CroatiaAfter losing to Denmark, France drew 1-1 with Croatia in the second leg of Group A1 of the UEFA Nations League on June 6.

Compared to the opening match lost to Denmark 1-2 June 3, Coach Didier Deschamps Replaced 10 positions, keeping only Aurelien Tchouameni – a midfielder on the Monaco payroll in sight of Real. In addition, France also switched from a 3-4-3 formation to a 4-2-3-1, with central defenders Presnel Kimpembe and William Saliba.

Pillars like Hugo Lloris, Kylian Mbappe, Karim Benzema, Kingsley Coman or the Hernandez brothers are all in reserve. N’golo Kante is not even registered. This is also the first official match France without Antoine Griezmann in the starting line-up since June 2016.

France’s second team had difficulty imposing the game and let Croatia dominate the first half of the first half. 18 minutes, Ante Budimir escaped down the left flank to face Mike Maignan. Instead of passing the cross to Marcelo Brozovic without being followed, Budimir shot from a tight corner and could not beat the French goalkeeper.

The only significant opportunity created by the away team came after 30 minutes. Moussa Diaby poked a gap for Christopher Nkunku, letting the Bundesliga’s Best Player of the 2021-2022 season escape to the corner to hit the post. But the goal was disallowed for offside.

The difference only came at the beginning of the second half. Adrien Rabiot bounced with Ben Yedder and then entered the penalty area, finishing near the corner to beat goalkeeper Dominik Livakovic. This is Rabiot’s second goal in a France shirt, after the first goal in the 8-0 win over Kazakhstan in the 2022 World Cup qualifier late last year.

But France could not preserve the advantage. Less than a minute after replacing Diaby, Jonathan Clauss stopped Andrej Kramaric in the box. Initially, referee Marco Guida did not blow the penalty when he thought that the Croatian player was offside. But he changed his mind after consulting VAR. Clauss, therefore, becomes the first French player to come on and commit a penalty leading to a penalty, since Moussa Sissoko against the Netherlands on January 16, 2018, also in the UEFA Nations League. On the 11m mark, Kramaric kicked to the left corner of the goal, while Maignan stood in the middle of the goal.

France and Croatia then both had chances to decide the match, but both Antoine Griezmann and Luka Sucic missed. On June 10, France was a guest of Austria, Croatia met Denmark, before a rematch at the Stade de France on June 13.

The best way to protect yourself from the sun 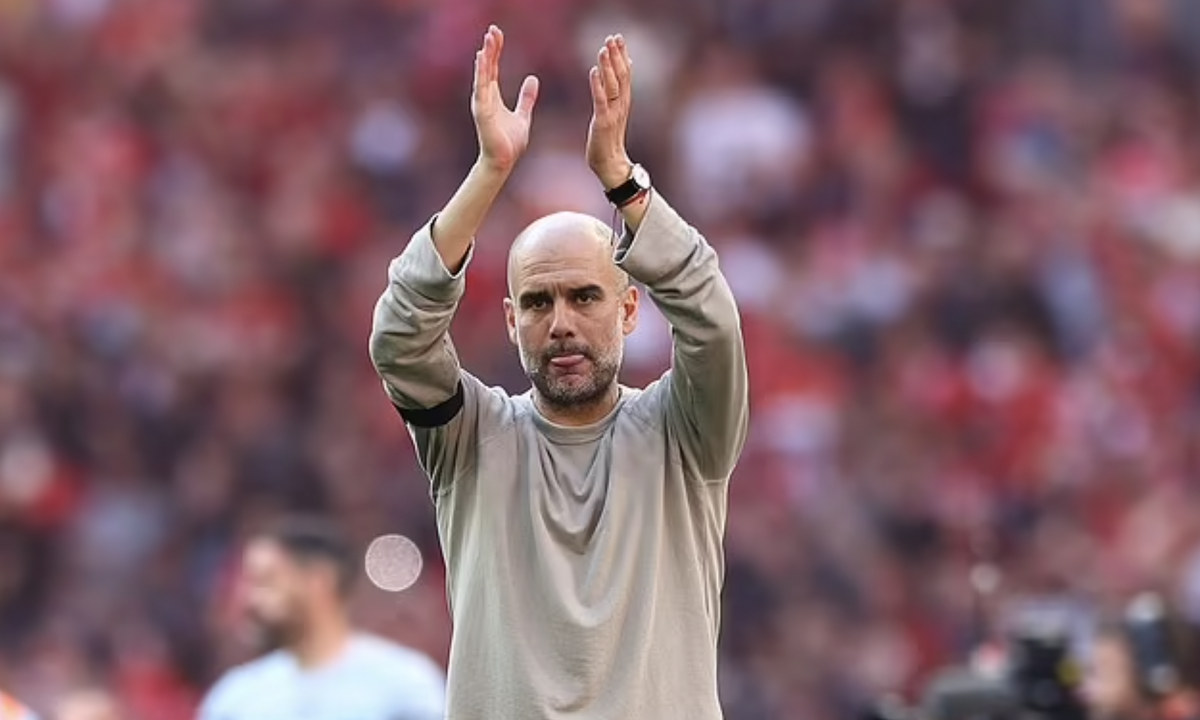 Guardiola does not regret using the second formation against Liverpool 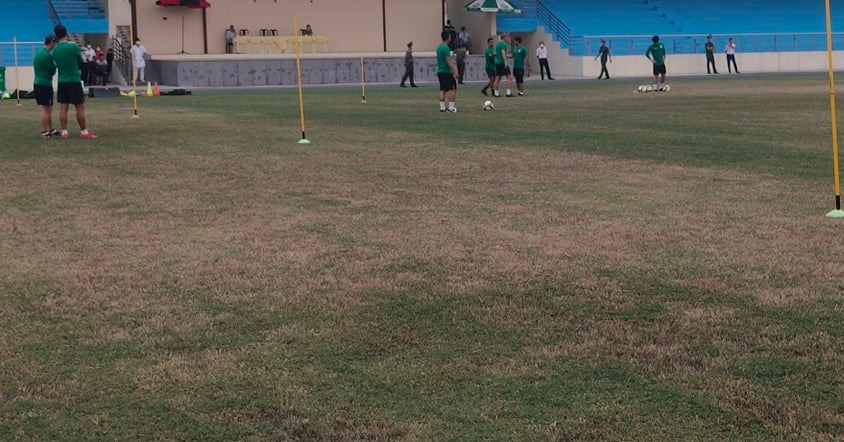 Tam Nong grass field with how much total investment?