Bach Mai Hospital on the afternoon of June 6 said that it had received NTT patients (60 years old, Hanoi) infected with Aspergillus fumigatus fungus after eating termites, a local specialty dish. Despite the dedication of the doctors and the use of the highest techniques, the patient died later.

According to relatives, patient T. returned to his hometown in Ninh Binh and went to Hoa Binh province to buy live termites to make roasted termites. When not eating all, this person can put leftovers and the amount of live termites in the refrigerator next to ready-to-eat foods (spring rolls, rolls…). 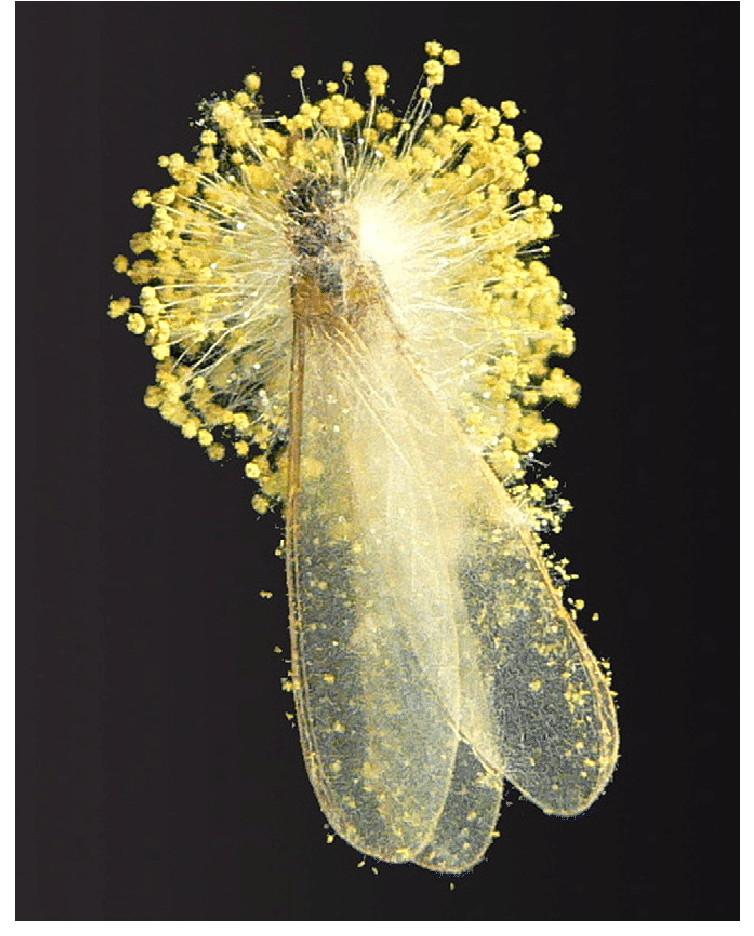 5 days later, the patient appeared to have abdominal pain, defecation, low blood pressure, was treated in the direction of septic shock at the provincial hospital but his condition did not improve.

Patient T. was in severe shock, had respiratory failure, had to maintain a very high dose of vasopressor, mechanical ventilation but a lot of lung constriction, the ventilator could not push air into the lungs for ventilation.

Doctor Nguyen Ba Cuong, Center for Intensive Care, Bach Mai Hospital, said the patient was transferred to Bach Mai Hospital on May 30 in a very severe state of respiratory failure. ventilation even with maximal ventilatory support. The patient was admitted to ECMO and continued with active resuscitation measures: antibiotics, antifungals, dialysis, vasopressors… 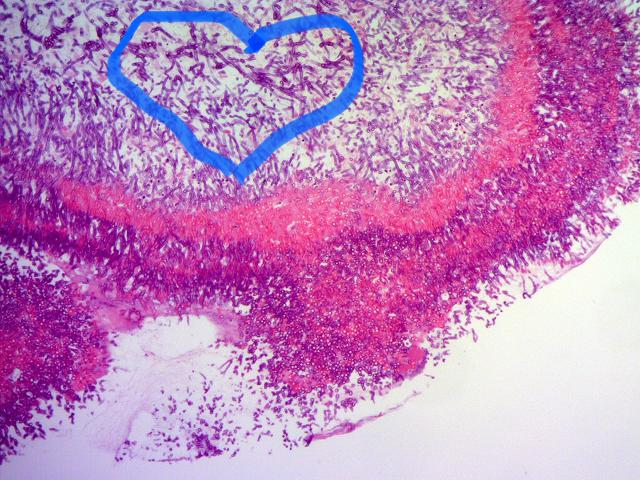 On May 30, the patient underwent bronchoscopy with multiple bilateral lower lobe pseudomembranous plaques. With experience in treating many complicated cases, doctors immediately thought of fungi. On June 1, bronchoscopy, the doctor found that pseudomembranous tissue developed on the entire airway mucosa, creating clusters of warts and interlaced pseudomembranous membranes like spider webs, completely filling the bronchial tubes.

Dr. Cuong said that Aspergillus fumigatus is an opportunistic fungus that parasitizes many types of animals, insects and the environment. When the body is immunocompromised (such as being seriously ill, etc.), the fungus has the opportunity to grow and cause damage. disease with very severe symptoms (especially respiratory) with a very high mortality rate.

Discovered a 'super-Earth' planet that can exist life-Information Technology

How is the act of covering the license plate of a car or motorcycle? 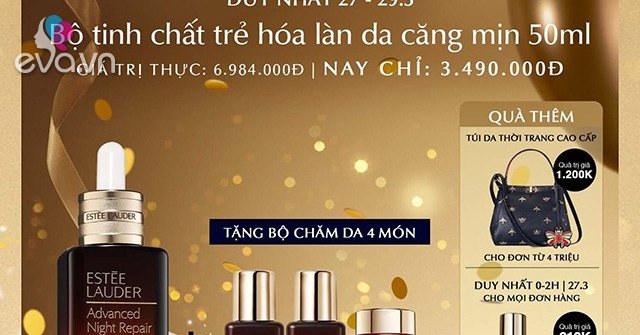 Big sale of the century from March 27th, the diaper team quickly selected all the good deals, the prices are amazing 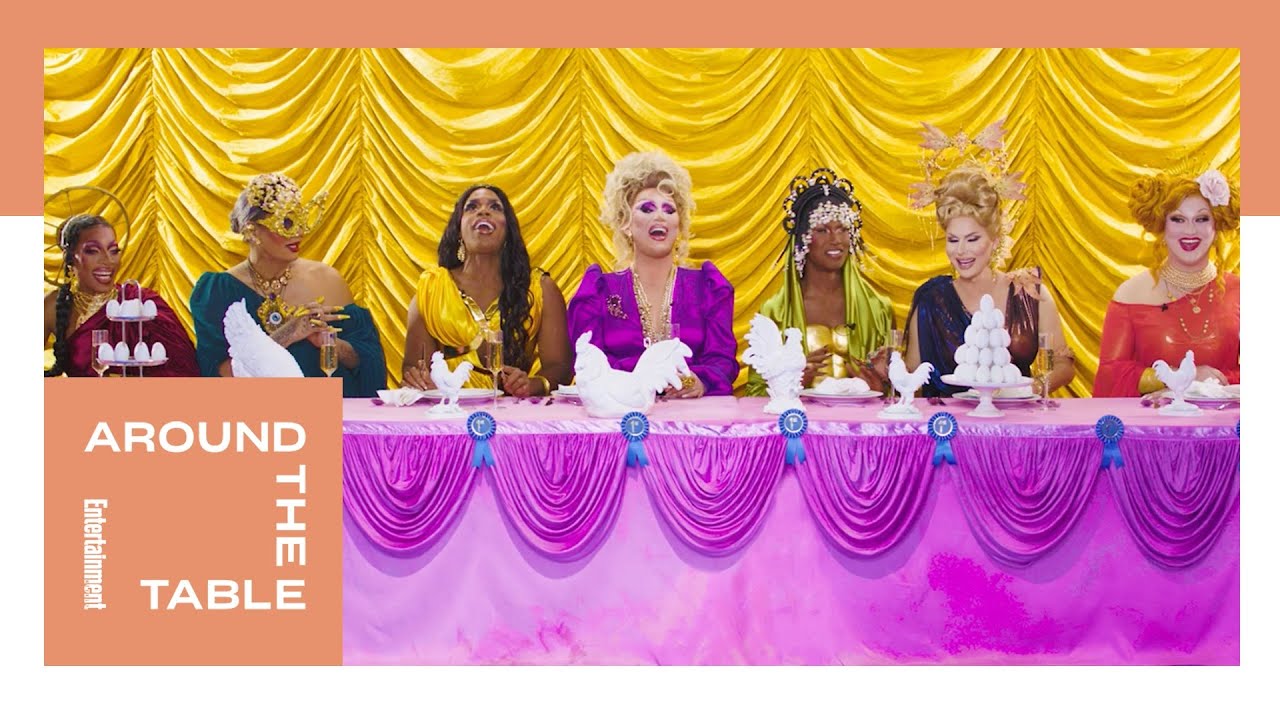 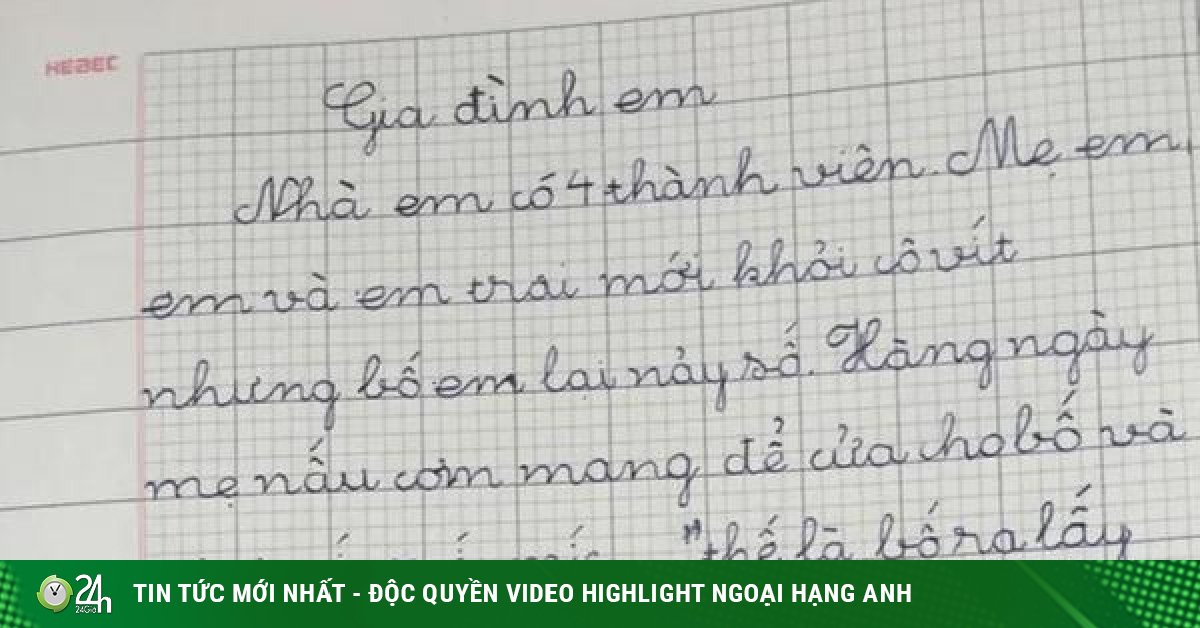