RT correspondent Roman Kosarev reported from the scene that about 50 Grad rockets fired from multiple rocket launchers landed in the city of Donetsk. The attacks are believed to have targeted the Kalininsk neighborhood of the self-proclaimed Donetsk People’s Republic (DPR).

Earlier, the head of the city government, Alexey Kulemzin, reported on the shelling, saying that at least one site had been hit by a large fire due to several garages being hit.

The DPR Self-Defense Force announced on Telegram that the rain of Grad rockets came from Avdeevka, which is controlled by Ukrainian forces.

Sputnik news agency (Russia) quoted information from the spokesman of the Center for Ceasefire Control and Coordination of the self-proclaimed Donetsk People’s Republic as saying that Ukraine fired 20 Grad missiles at Donetsk on June 5. The attack took place within 10 minutes.

DPR officials believe that the Ukrainian army is attacking the city indiscriminately despite the defeats they have suffered recently on the battlefield. 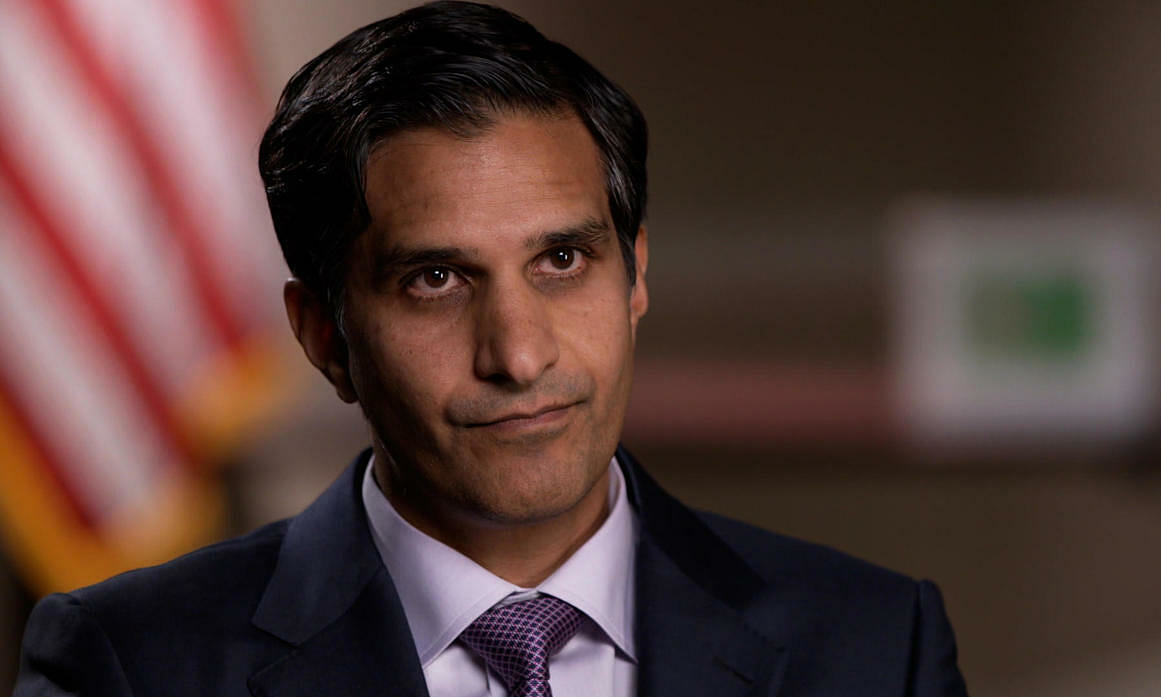 US increases requirements to lift sanctions against Russia 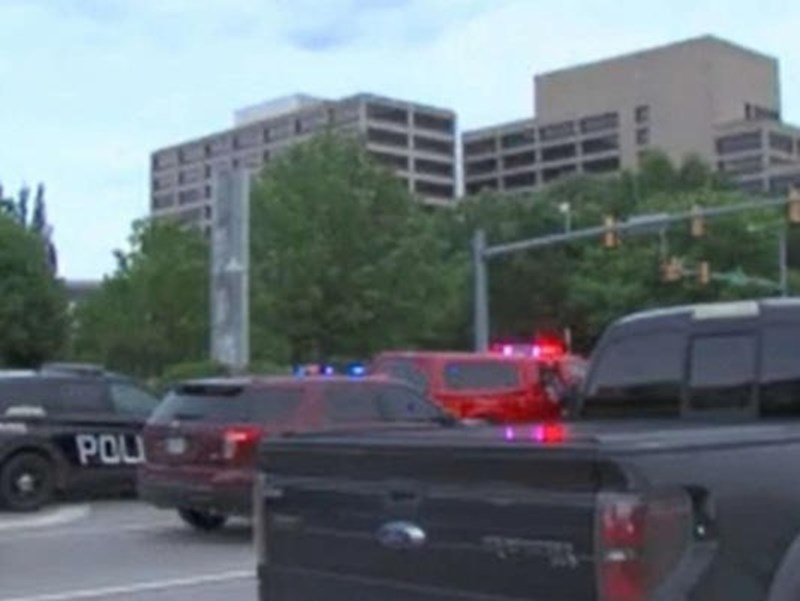 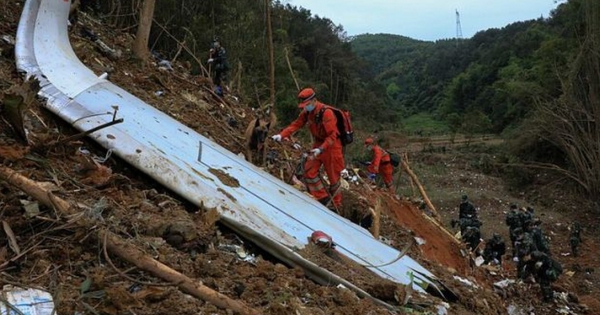