Ho Chi Minh CityMr. Te Tri Dung and his subordinates at Sadeco transferred hundreds of villas for 8.1 million/m2; and the land adjacent to the garden is 16.8 million.

Mr. Dung and Ho Thi Thanh Phuc (former General Director of Sadeco); Vu Xuan Duc, Tran Dang Linh (also former deputy general director of IPC) have just been prosecuted by the Ho Chi Minh City Police on charges of crime. Violation of regulations on management and use of state assets, causing loss and waste. Surname accused of wrongdoing in the sale of land by IPC at An Phu Tay project, Binh Chanh district.

According to the investigation, in July 1997, the People’s Committee of Ho Chi Minh City assigned Binh Chanh Investment & Construction Joint Stock Company to be the investor of An Phu Tay Project, with a total area of ​​47 hectares, serving resettlement for people who were cleared due to construction. route North Nha Be – South Binh Chanh and urban clusters D, E – Saigon South urban area.

In April 2001, the project was transferred by the People’s Committee of Ho Chi Minh City to Sadeco as an investor. Five years later, the IPC Company sent a written request to the Management Board of the South Zone to arrange resettlement land for IPC to implement the project. Because there is not enough land available at the request of IPC, the Management Board of the South Zone suggested that the company contact Sadeco to buy back the ground used for business.

In June 2008, IPC signed a capital contribution contract with Sadeco to invest in infrastructure construction and receive back the land at An Phu Tay Project. The total contract value is nearly 215 billion VND.

At the beginning of 2016, Mr. Dung signed an official letter to the People’s Committee of Ho Chi Minh City and the Department of Construction, proposing that IPC be allowed to convert all 554 plots of business (including 151 foundations of IPC in An Phu Tay Project) according to the method of: market price, to appropriate customers, on the principle of maximum effective use of State capital.

Ho Thi Thanh Phuc at that time, in the role of Head of Business Development Department, signed a report to consult Vu Xuan Duc and Te Tri Dung (Deputy, General Director of IPC) on approving the policy of “calling for business cooperation of the land of IPC Company in An Phu Tay settlement”. Mr. Dung and Duc approved and then sent to the IPC Board of Directors, proposing to transfer all plots of land at An Phu Tay Project when all conditions are met and the proposal is approved.

After being approved by the IPC Board of Directors, Mr. Dung continued to sign an official dispatch to report to the People’s Committee of Ho Chi Minh City and the Department of Construction, proposing to allow the company to transfer all of IPC’s land at An Phu Tay Project. The Office of the People’s Committee of Ho Chi Minh City then approved “allowing the IPC Company to adjust the resettlement housing target to the commercial housing target for the entire foundation fund and apartments of IPC in An Phu Tay settlement. “.

Since August 2016, Dung, Phuc, Duc and Linh have approved to sell 149 land plots at wholesale prices to 4 individuals. According to the contract, the selling price of the land plots ranges from 6.5 to 7.5 million VND per m2, the total amount collected is more than 186 billion VND.

However, the investigating agency determined, in the price notice from June 22 to September 28, 2016 of Sadeco Company, it showed that this company is selling the land plots at An Phu Tay Project at the lowest price of . 8.1 million VND/m2 for the “villa” background; the highest is 16.8 million VND/m2 for “garden connection” type of foundation.

“This price notice was sent to Te Tri Dung, so there are enough grounds to determine that Dung knows that the price of the land plots being sold by Sadeco is much higher than the price sold by IPC,” the investigation agency concluded.

The valuation council also concluded that the total market value of the 149 land plots mentioned above is 313.5 billion VND. Thus, IPC sold the above land at a price lower than the market price of more than 127 billion dong.

Investigators believe that, In the process of transferring the land plots in An Phu Tay resettlement area, Mr. Dung and related people did not comply with the provisions of Clause 6, Article 5 of the Law on Management and Use of State Capital invested in production. , doing business at the enterprise, causing damage to the State’s property.

Mr. Dung and these people are all being tried in the appeal court the Sadeco case sold 9 million shares to Nguyen Kim Company cheaply, losing 669 billion VND from the State. Duc has been out on bail for a long time, so the investigation agency arrested him in the second case.

World Cup 2022: Wales has not yet identified a main coach while waiting for the trial of Ryan Giggs

Monkeypox continues to spread but is not endemic 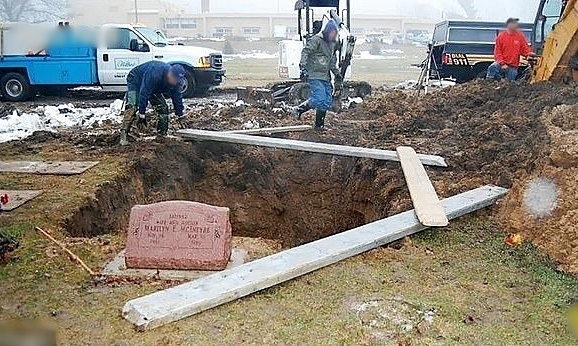 The killer revealed his tracks because he was afraid of crime 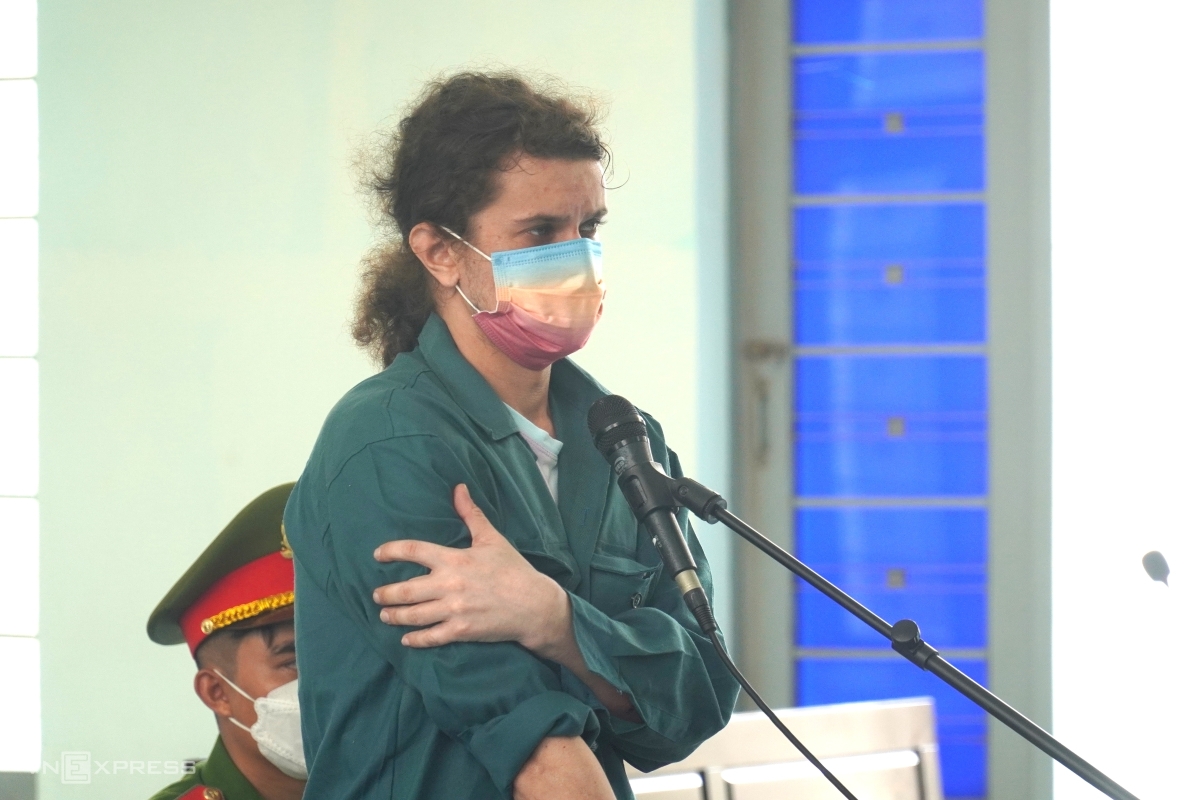 Russian man gets 7 months in prison for growing cannabis 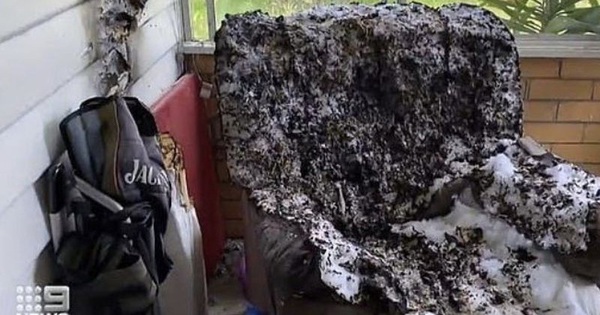 Dissatisfied with her husband, the evil woman set fire to the opponent and burned them alive in front of her 3 children 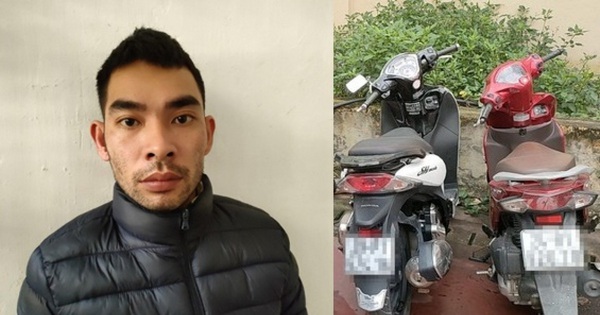 Catch a thief who specializes in stealing motorbikes from prostitutes