After 2 matches played at the finals U23 Asia In 2022, the only team up to this point that has definitely won tickets to the quarterfinals is Uzbekistan U23 with 2 wins. Meanwhile, up to 3 names were soon eliminated from the U23 Asian finals, which are U23 Kuwait in Group A, U23 Malaysia in Group C and U23 Tajikistan in Group D.

Tickets to the quarter-finals of the U23 Asian Cup will be determined in the final match. Notably, U23 Vietnam has 2 points after 2 matches and ranks 3rd in Group C. Coach Gong Oh Kyun’s teachers and students will have an important match with U23 Malaysia in the last match when they are forced to win to win the right. into the quarterfinals.

The British Prime Minister passed the vote of no confidence, but his position weakened?

Exploding love at the office 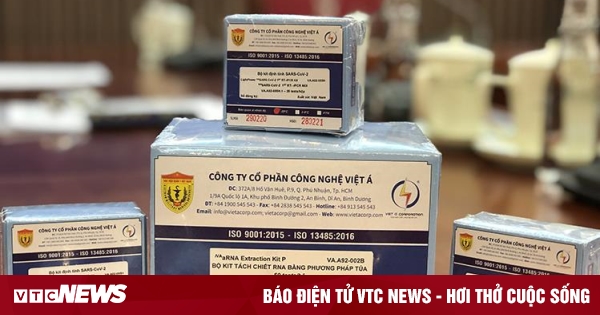 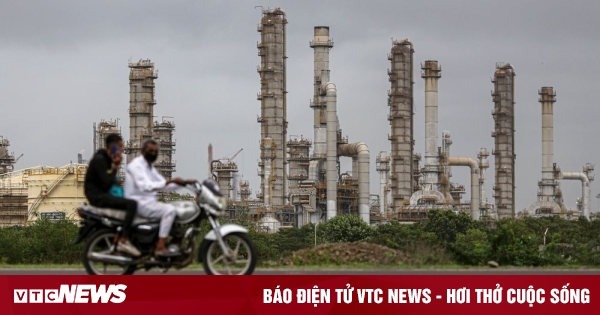 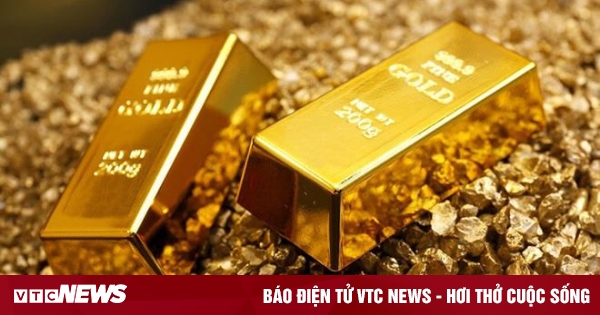 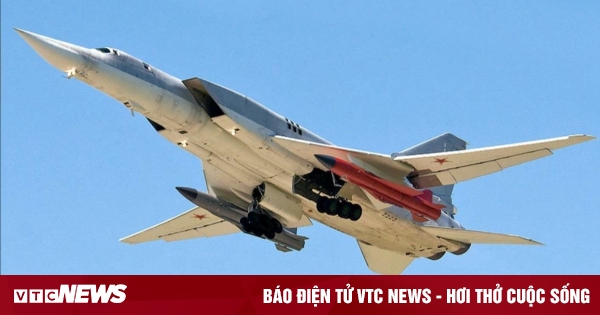