UzbekistanJapan drew 0-0 with Saudi Arabia despite the lack of players in the last 10 minutes of the second round of Group D of the 2022 AFC U23 Championship on the evening of June 6.

Winning the opening match together, the match between Japan and Saudi Arabia will mean determining the top. The team that continues to win will advance to the quarterfinals one turn early. The two teams met in the group stage of the 2020 AFC U23 Championship. At that time, Saudi Arabia won 2-1 to reach the top of the group, while Japan lost.

On the Pakhtakor Markaziy field on June 6, Japan dominated when creating a series of delicious opportunities in the first half. Minute 9, Koki Saito led the ball from the left wing into the penalty area but shot over the bar. More than five minutes later, Shota Fujio shot left foot from outside the box, the ball went lightly and right into the position of Nawaf Alaqidi.

In the 36th minute, Koki Saito cut his powerful right foot from outside the penalty area, but could not beat the UAE goalkeeper. The first half ended with Shota Fujio’s close-range finish.

In the second half, Japan continued to press the field until the 76th minute, when Fujio jumped up and waved his hand in the face of Awad Haidar in the mid-air dispute. After going to the border to consult VAR, Iraqi referee Al-Qaysi removed the yellow card to disqualify the Japanese striker.

Competing more than people, Saudi Arabia continuously bombarded the Japanese goal. In the 89th minute, Turki Al-Ammar shot from outside the penalty area and failed to beat goalkeeper Zion Suzuki. In the stoppage time, Abdullah Hadi Radif faked the elimination of Kaito Suzuki and finished close. But Suzuki – the goalkeeper whose father is Japanese and mother is Ghanaian – saved with his foot to keep a clean sheet for Japan.

In the other match, the UAE easily defeated Tajikistan 2-0 thanks to Abdelaziz Mohamed and Mansoor Saeed Abdulla. In the first round, Tajikistan lost 0-5 to Saudi Arabia. Tajikistan, therefore, becomes the next team to be eliminated in the 2022 AFC U23 Championship.

Saudi Arabia and Japan currently have the same four points, while the UAE has three. Japan has the advantage of entering the quarterfinals when only having to meet Tajikistan in the last round on June 9, while Saudi Arabia will fight the UAE.

Ukraine War on 103: Russia attacks on all fronts 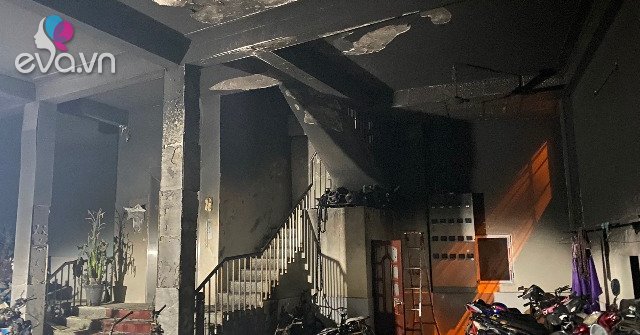 Testimony of witnesses who escaped the fire at the motel, many children were injured, 1 person died 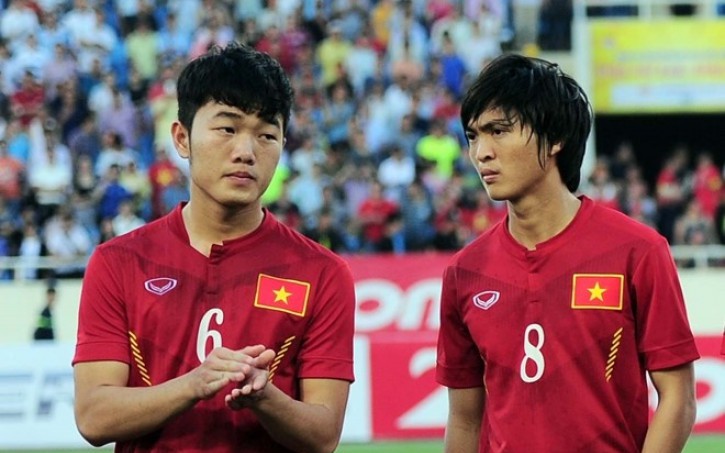 Coach Park Hang-seo “erased” HAGL from the Vietnamese team at the AFF Cup 2022? 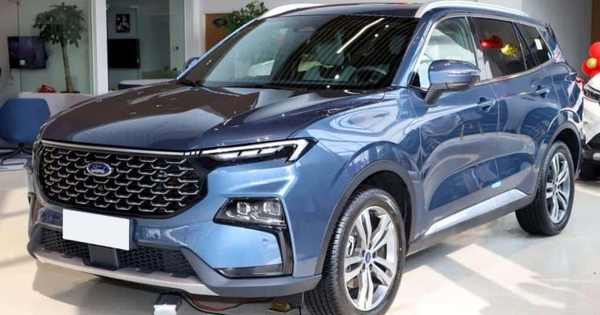