As one of the first Mac computers to use the M2 chip, the MacBook Air ditched the traditional wedge-shaped design in favor of a flatter design. However, Apple’s new laptop is still 11.3mm thick and weighs 1.22kg. Apple says that the weight of the device has been reduced by 20% compared to its predecessor.

The port area has been updated, with two Thunderbolt ports, a 3.5mm headphone jack and the return of the MagSafe charging port. Regarding battery life, Apple said that the new MacBook Air battery is enough to play videos for 18 hours. The device supports fast charging to charge 50% within 30 minutes if using a 67W USB-C charger; supports high-quality audio, with a 4-speaker, 3-microphone sound system as well as an advanced beamforming algorithm (signal processing for radio waves).

Apple first used the term beamforming when it introduced the HomePod. Beamforming will change the sound based on the user’s environment.

Regarding the MacBook Pro, Apple only upgraded the M2 chip and kept other hardware elements unchanged. Built on the 5nm process, the M2 chip improves on the M1 chip in every aspect, including 18% faster CPU, 35% more powerful GPU, 40% faster Neural Engine.

With 8 CPU cores and 10 GPU cores, RAW image processing in applications like Affinity Photo using the M2 chip is nearly 40% faster than the previous generation and 3.4 times faster for current users. Macs don’t use Apple Silicon chips. Thanks to ProRes encoding and decoding support, users can play up to 11 4K streams and up to 2 8K ProRes video streams, and convert video projects to ProRes almost 3 times faster than before.

MacBook Pro 13-inch M2 for up to 20 hours of video playback on a single charge. Computers will be pre-ordered from next month, starting at $1,299.

Clinical manifestations of monkeypox have changed

The Russian fleet was pushed back, the course of the war changed hour by hour 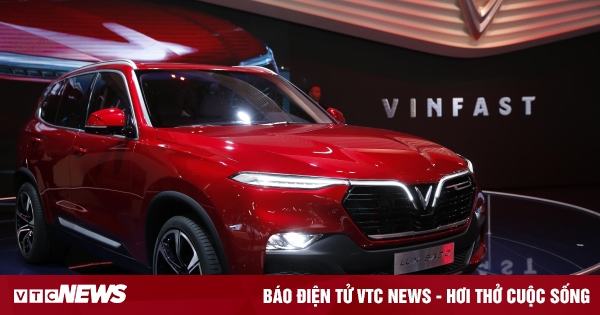 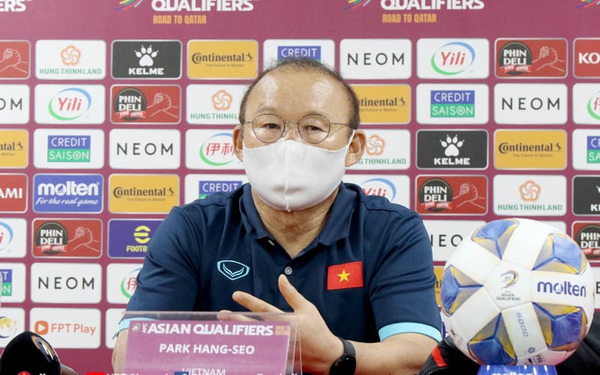 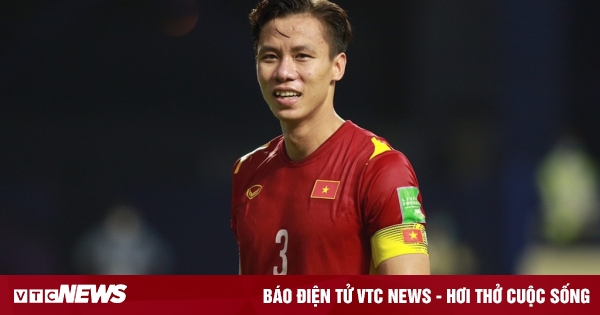 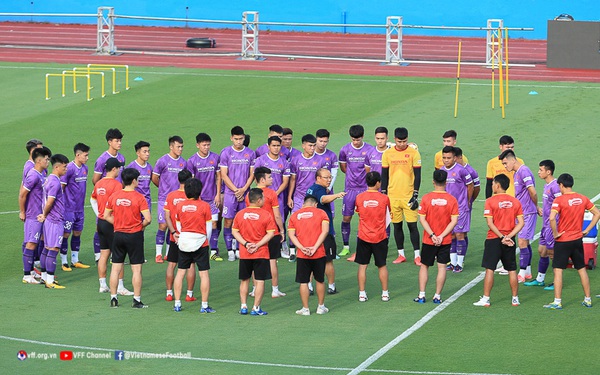 U23 Vietnam entered the first training session at Viet Tri