Mike Novogratz is a talented cryptocurrency investor, but the community knows him best through promoting Luna.

May 9, when Luna and UST fallMike Novogratz is the name most mentioned by the community after Terraform Labs CEO Do Kwon. This is not just from the fact that he is an influential figure in the cryptocurrency market. Novogratz’s public support is one of the reasons why users are interested in Terra, contributing to Luna’s massive price increase and surpassing $100 per coin, before losing most of its value last month.

Before becoming famous in the field of cryptocurrency, billionaire Novogratz57 years old, has a career full of ups and downs.

While studying at Princeton University, he was a famous wrestler, having won twice in 1986 and 1987 at the tournament organized by the National Collegiate Athletic Association (NCAA) in the 68 kg weight class. .

After graduating with a degree in economics, Novogratz served in the New Jersey National Guard before joining Goldman Sachs, a large Wall Street investment bank, at the age of 33 (in 1997). In 2000, he left Goldman Sachs and joined Fortress Investments, a huge hedge fund at the time.

Novogratz learns about Bitcoin during his time at Fortress. Along with Pete Briger, a former Princeton University classmate and a colleague at Fortress, the two have been buying cryptocurrencies since 2008 with separate accounts as personal investments. Everything went well until 7 years later.

In 2015, Fortress made a loss when pouring money into Brazil, leading to a series of smaller investment funds that died. Novogratz then left the company and founded a new business that also specialized in venture capital. At this time, he continued to learn about Bitcoin and other cryptocurrencies, but no longer in the form of speculation but focused more seriously on investing.

“Bitcoins and cryptocurrencies are really really exciting new technologies that have the ability to hold value better amid rising inflation than other options,” he said at the time. He then spent more than $10 million on Bitcoin and millions more on cryptocurrencies, mainly Ethereum.

At the end of 2017, Novogratz founded and is the CEO of Galaxy Investment Partners, later changed to Galaxy Digital Holdings. It is one of the few crypto funds that are required to publish financial results. In the first nine months of 2018, the company lost $136 million. However, Galaxy Digital Holdings is still growing rapidly thanks to pioneering in cryptocurrency investment.

Galaxy Digital poured 25 million USD into Terraform Labs – the company behind the Luna and UST tokens in 2020. In a “letter” sent to shareholders, friends and the digital currency community after the collapse of these two tokens. , he mentioned the decision to back it because he recognized the “significant growth potential” at the time.

In fact, Galaxy Digital’s investment brought in more than $355 million in the first quarter of 2022, the most of the company’s $1 billion in cryptocurrency profits. However, when Luna and UST plunged, all the money evaporated quickly.

Before Terra’s fall, Novogratz – the existing one assets of 2.3 billion USD follow Forbes – not afraid to publicize his optimism. In March 2021, he tweeted that he was “driven to be an Anchor investor”, referring to Terra’s Anchor Protocol, which allows users to deposit savings at up to 20% annual interest.

“My role is to preach, I can’t stop talking about it,” Novogratz said at the Bitcoin Conference in Miami in April, referring to Terra.

Novogratz’s fervor for Terra caused many others to have similar excitement. Kevin Newby, a former tech worker in Detroit, admits Novogratz was one of the reasons he overcame his initial suspicions about Anchor and put more than $200,000 into it. After the collapse in May, he almost lost all his assets.

“I considered saving for a profit every year, then quit my job and buy a house in Virgin. Still, the crash left me with nothing. I was forced to return to a normal, fulfilling life. resume and find a job,” Newby told WSJ.

One of Novogratz’s biggest bets with the Terra community was on March 26, 2021. At the time, he announced that if Luna cost more than 100 USD each, he would tattoo its symbol on his arm. In January, when Luna hit a record $110 per coin, he fulfilled his pledge.

“I am officially a Lunatic,” he tweeted. “I’ll howl at the moon to thank Luna for giving me something to pay the bill.”

However, after the Luna incident on May 9, Novogratz was silent. On his personal page with more than 460,000 followers, his latest post is on May 8, although he is quite active on social networks. According to the statistics of BloombergsNovogratz posted 60 articles in January, more than 50 articles in February and March, more than 30 articles in April. By May, he was still tweeting regularly every day until May 8.

On May 18, Novogratz reappeared. In the letter posted on Twitter, he said “cryptocurrency is not going away”, although the failure of the sector will increase significantly. After the letter was shared, more than 1,000 questions were asked of Novogratz. Most talk about his confidence in Luna’s potential – something that makes investors listen to him with hatred. “Do you feel regret and shame when so many people have lost all their savings?” one user asked. Novogratz did not respond.

Answer WSJ, Novogratz says he remains bullish on cryptocurrencies. With the tattoo he holds, he said it was a reminder to himself not to completely trust an issue. “With hindsight, everything was clear in front of me. The Luna tattoo is a constant reminder to me that venture capital needs to be slow,” said Novogratz. 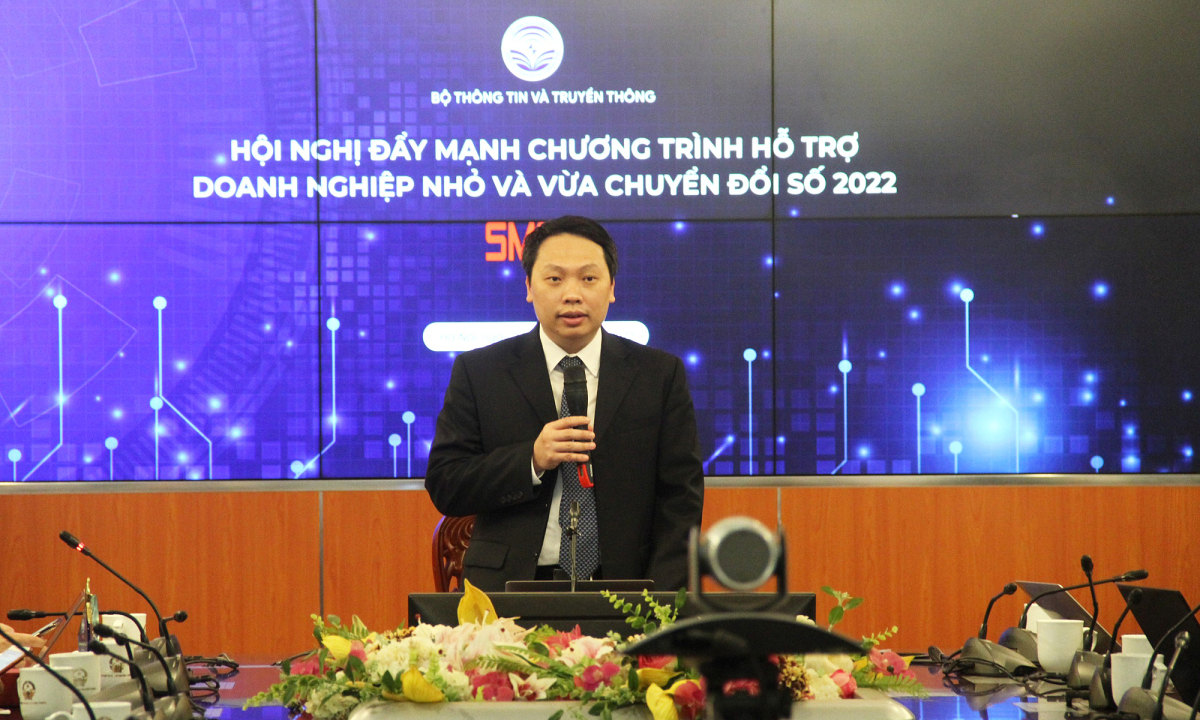 Choose the right platform for a successful digital transformation 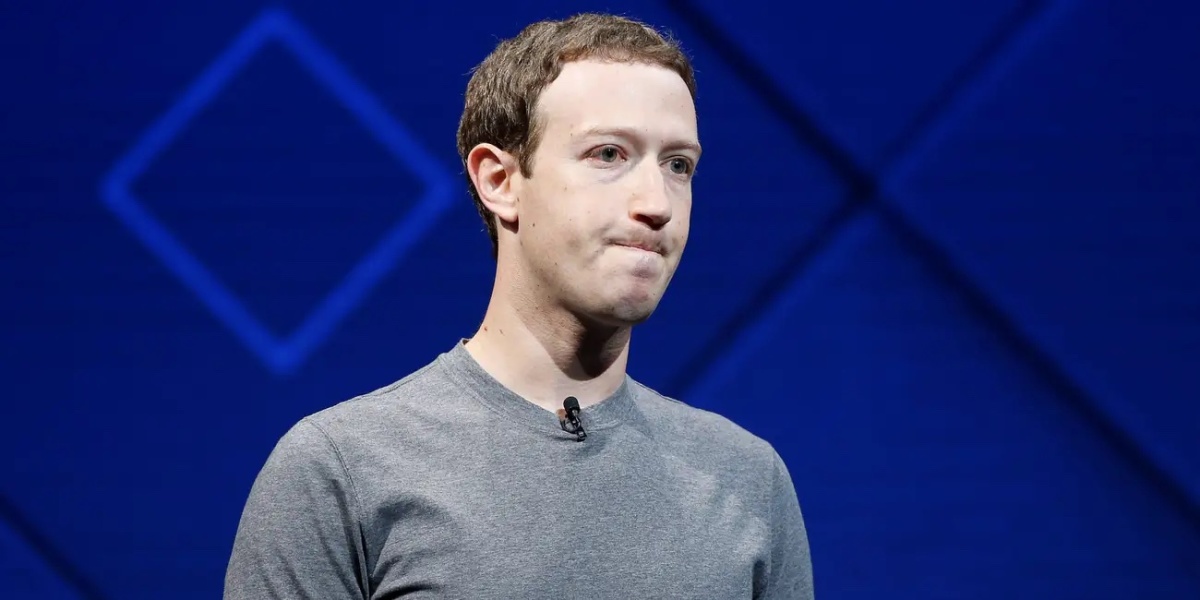 Facebook ‘freezes recruitment’ on a large scale for the first time 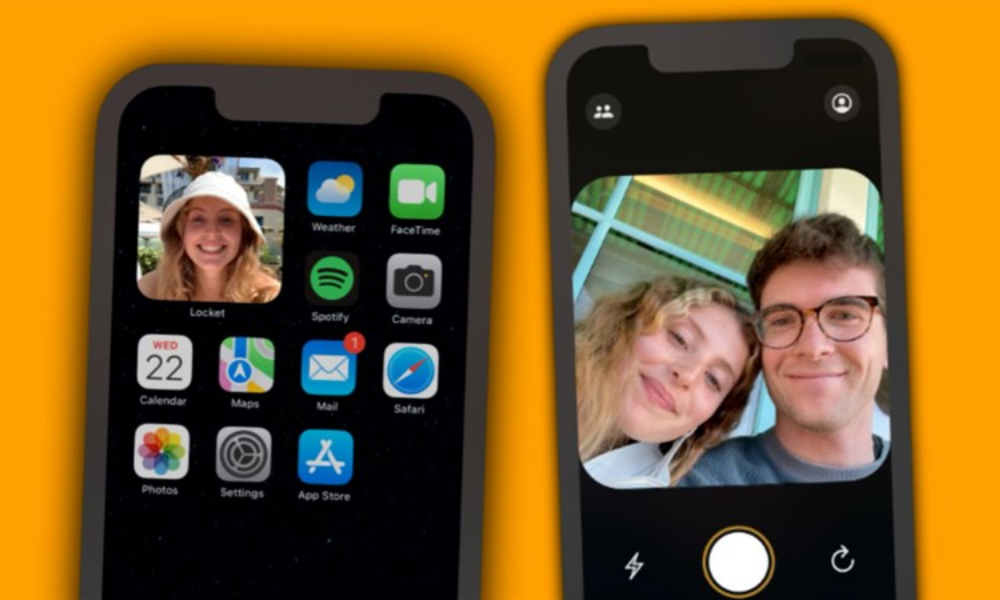 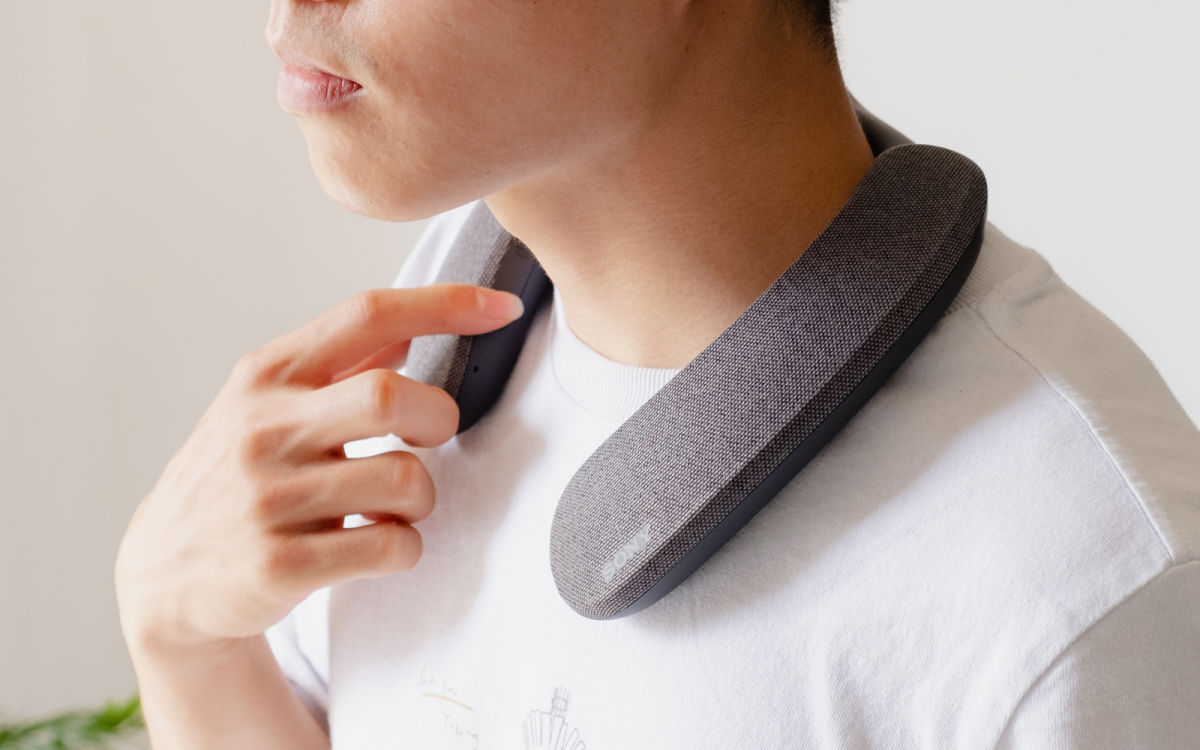