So far, the UK is the country that has recorded the highest number of monkeypox cases, with 207 cases.

The WHO warned that although the risk to public health remains low for now, the risk could increase if the monkeypox virus spreads rapidly in countries where the disease has never been recorded.

Notably, in some countries, many cases of monkeypox have recently been recorded without close contact with infected people, indicating that the virus has been silently spreading for some time.

In countries that have never had monkeypox, so far there have been no deaths from the disease. However, in countries where monkeypox is endemic, the number of cases and deaths continues to rise.

Sunbathing on the beach, the woman was attacked by wild boar 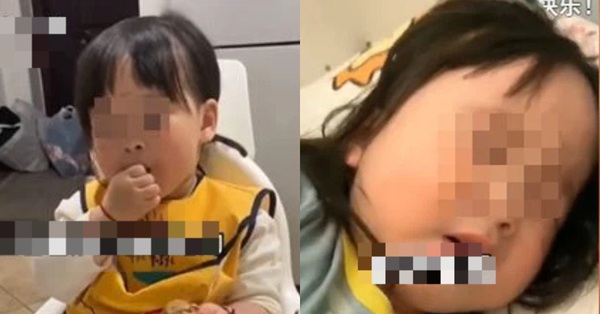 A 2-year-old girl comes home from quarantine, happy during the day but talking nonsense at night 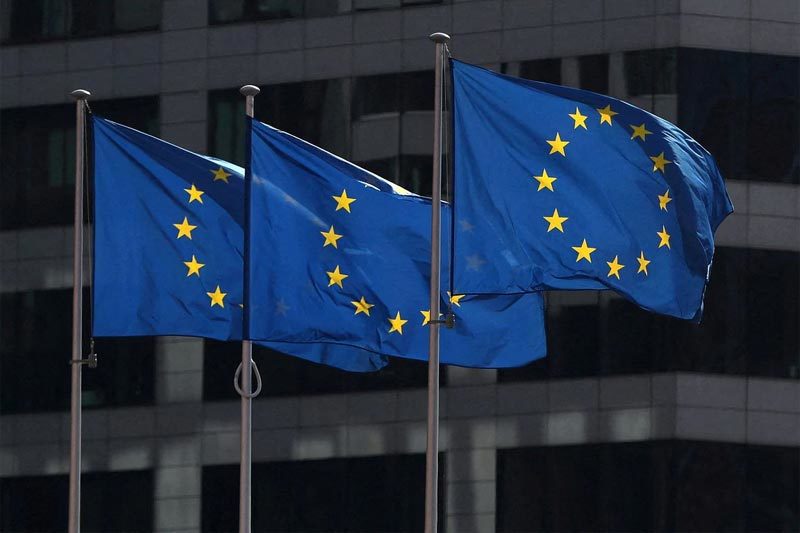 Worried about the war between Russia and Ukraine, the EU hoards drugs and equipment to prevent nuclear incidents 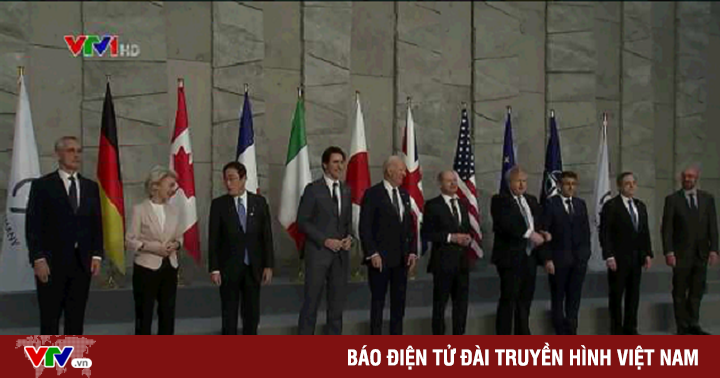