MU hopes to get Nkunku, Liverpool choose Raphinha for attack, Atletico are about to have Carlos Soler are the main football news today, 7/6.

Christopher Nkunku just opened up hope for MUwith statements about the possibility of leaving RB Leipzig ahead of the World Cup later this year in Qatar.

MU has long been interested in Nkunku, when the Red Devils need a versatile player to increase attacking performance. Ralf Rangnick and Erik ten Hag both want the French star.

“It’s no secret. There are clubs interested in me. Yes, that’s great, but it’s also welcome that a team like Leipzig also do everything to keep me.”Nkunku told Telefoot.

“I need to consider well and make the right decisions. The World Cup is coming and that is a deciding factor. I will have to rethink.”.

According to Transfermarkt, MU is the team that really cares about Nkunku. Since the beginning of this year, only the Red Devils have officially approached the 24-year-old to discuss the contract.

Officials Liverpool and coach Jurgen Klopp approved the detailed plan for the club’s new sports project, in case some of the pillars decided to leave.

Accordingly, Liverpool faces the possibility of losing Sadio Mane – who has not yet committed anything, and Raphinha was chosen as an alternative.

Raphinha plays in many positions on the attack. It is important that he matures in the hands of Marcelo Bielsa, so promises to immediately adapt to the gegenpressing tactics that Klopp deploys.

After her contributions to Leeds United, Raphinha wants to move to a larger environment to develop her career.

Liverpool and Barcelona closely follow the Brazilian player. However, the Anfield team has a higher chance of winning, when the Spanish team is having financial difficulties.

Carlos Soler, a target that MU and Barcelona are interested in in recent times, is likely to join Atletico in the term summer transfer this year.

After a difficult season, coach Diego Simeone wanted to add a versatile midfielder who could offer flexible solutions to a 4-4-2 or 3-5-2 system.

The Argentinian strategist is convinced by Soler after his performances with Valencia.

Carlos Soler exploded spectacularly in the 2021-22 season, when he scored 12 goals and provided 5 assists. He is expected to be an important factor for Spain in the 2022 World Cup.

Soler’s contract with Valencia only had one year left, so Atletico offered a transfer price of 30 million euros. If he gets the signature of the 25-year-old, Simeone will have a central midfielder and both flanks. 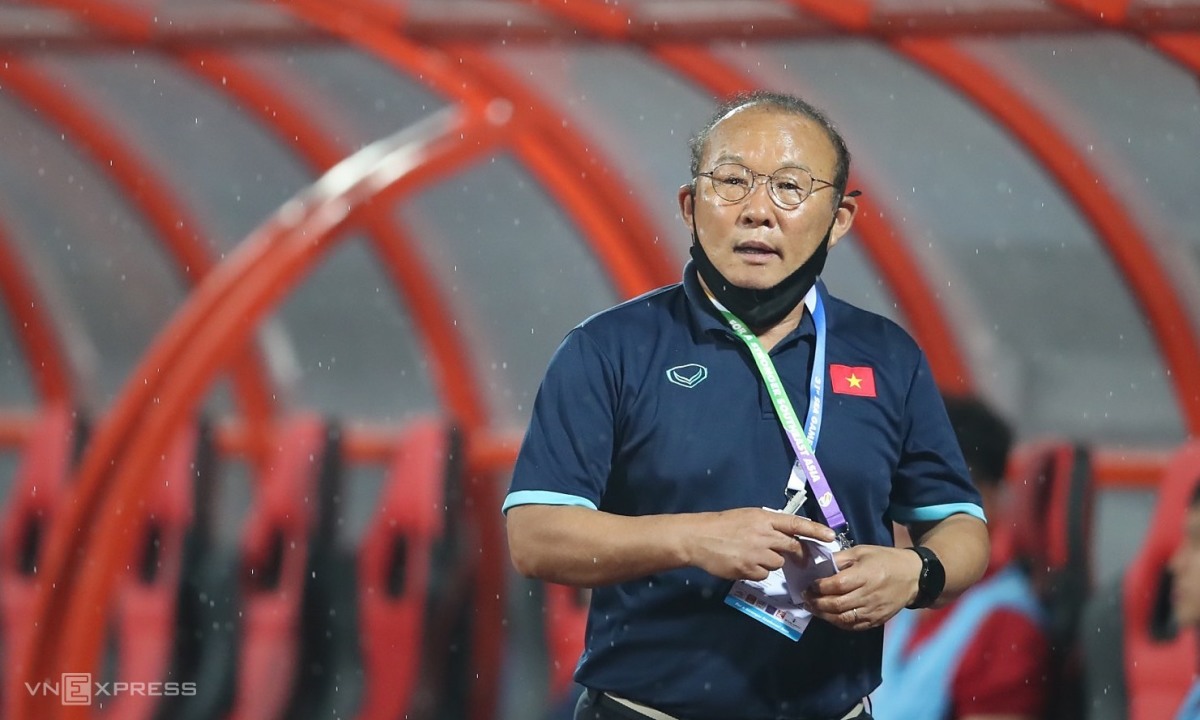 Coach Park: ‘I did not calculate after Thailand’s defeat’

Liverpool has not ‘give up’, the race to win the Premier League is waiting for the final round 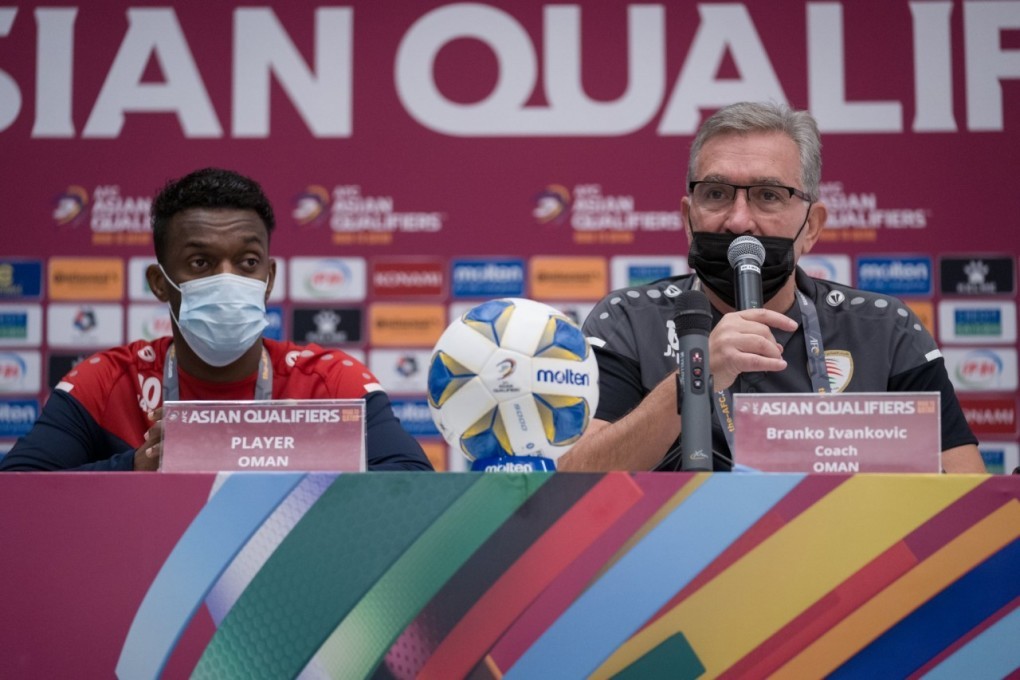