Michael Lin started working at Netflix in 2017 as a senior software engineer. Before that, Lin used to work at Amazon Corporation. At first, he was excited about his job. He once thought that he would stick with Netflix forever. In addition to a huge salary of up to 450,000 USD/year (about 10 billion VND), Michael also enjoys many other benefits from the company such as free meals, paid leave and unlimited days off. A job at Netflix is ​​really the dream of many people.

However, in May 2021, Michael suddenly decided to quit his job, surprising everyone. His parents were the first to object. To them, Michael’s work was very good. He quit his job, meaning “throw away their efforts and hard work when immigrating to the US”.

In addition, Michael’s personal adviser also objected to his decision to quit because he had not found a replacement job after leaving Netflix. Thus, he will miss the opportunity to negotiate a higher salary at the next job. 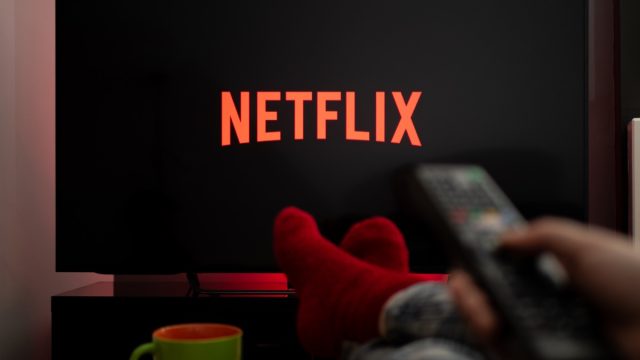 Many people around thought that Lin was “crazy”. However, the technology engineer insisted that his mind was completely normal. Despite the protests, Michael still quit after 3 days.

Eight months after submitting his resignation, Michael insists it was the right decision. He shared: “When I started working at Netflix, I really loved my job. I was paid to do case studies that you might come across in an MBA program. Every day, I learn a lot of new things.

However, that excitement only lasted for about 2 years. Meetings, overlapping projects. Technical work, technology begins to repeat like “copy & paste”.

Another reason that influenced Michael’s decision was the COVID-19 pandemic. The Netflix office where he works is closed. And all the favorite parts of Michael’s job are gone: From communication, contact with colleagues to teambuilding trips… The only thing left is work. However, Michael finds the job increasingly boring.

Even Michael tried to change his job position to the product management department, production manager of Netflix… However, he did not achieve any significant results. With Michael, at that time he made a lot of money but could not develop, lost all motivation.

In April 2021, the line manager underestimated Michael’s work performance and issued a warning: “Need to be more involved in the team’s technical transformation and communicate more”. On the advice of his manager, Michael needs to improve his work performance soon if he wants to stay in this position.

Michael confided: “My work performance has decreased because the motivation is no longer there. Meanwhile, I cannot regain motivation at work because my personal goals are far from the team’s overall goals.

Eight months after leaving his job, Michael went freelance and paid for himself. Currently, his source of income is not stable, but he believes that he has made the right decision when he always feels full of energy and enthusiasm for his current job.


According to Thien An 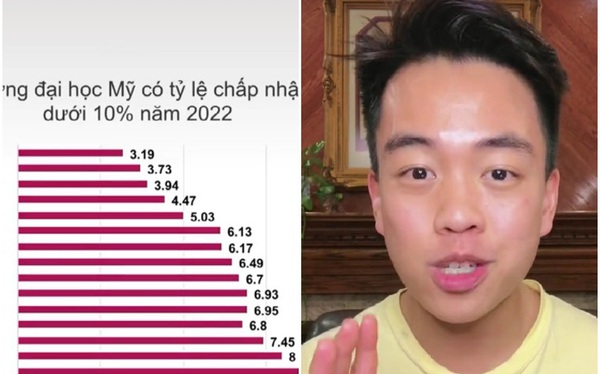 The number of applications for university admission is so high, the acceptance rate is at a record low 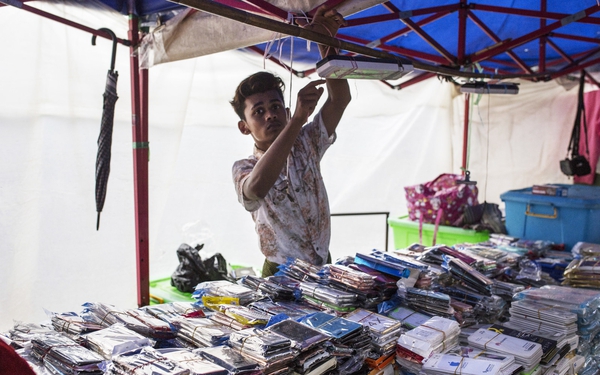 Should you work for a salary or start your own business? The story of the boy selling on the street will give you the correct answer! 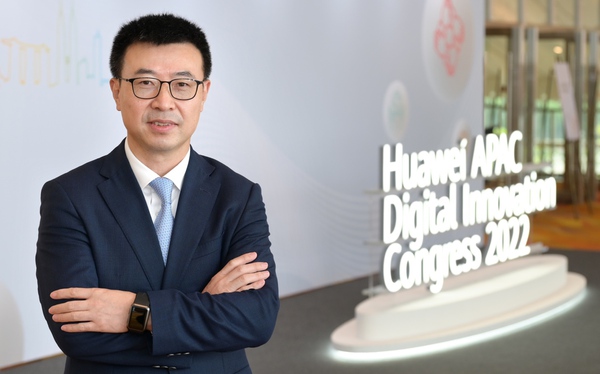 Huawei contributes to the development of the Asia Pacific digital economy 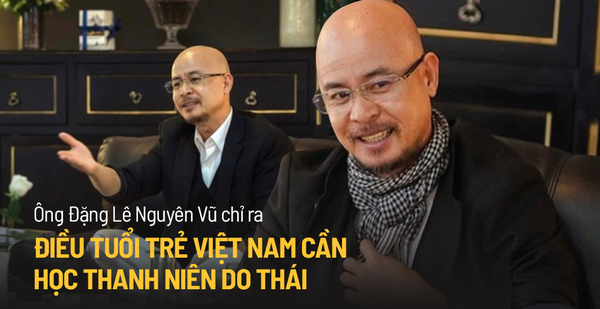 President Dang Le Nguyen Vu once pondered that a painful thing Jewish youth 25-28 years old could do, but many young Vietnamese people could not.