At the WWDC 2022 event, Apple officially introduced the new generation of MacBook Air 2022 with M2 chipset. True to rumors, the MacBook Air M2 is redesigned by Apple with a more modern, squarer appearance, equipped with a notch screen and a higher price.

The MacBook Air M2 has a design quite similar to the 14-inch MacBook Pro, including a larger screen with thinner bezels, 11mm thin and 1.22kg in weight. Thanks to the new design, Apple can equip the MagSafe 3 charging port, with 2 USB-C Thunderbolt ports and a 3.5mm jack, unfortunately there is still no HDMI port or card slot like the Pro version.

Unlike the iMac or iPad Air lines, the MacBook Air M2 does not come with many vibrant and youthful color options, instead there are only 4 basic options: gray, silver, starlight and dark blue.

Regarding the screen, the MacBook Air M2 comes with a 13.6-inch screen, the overall size is still similar to the M1 version, but the screen border is thinner and comes with a “rabbit ear” with a large screen cutout. Apple says the Liquid Retina Display on the Air M2 has a brightness of 500 nits. Compared to the 14-inch Pro version, the screen border is not as thin and of course there will be no 120Hz ProMotion.

MacBook Air M2 retains the fanless design, thanks to the new M2 chip, the performance of the machine is improved by more than 40% compared to its predecessor. The M2 chip on the MacBook Air includes 8 CPU cores and up to 10 GPU cores.

Webcam is also a notable upgrade on this year’s MacBook Air generation when it comes with a 1080p FaceTime HD camera, a better quality microphone and speaker system, and Dolby Atmos support.

MacBook Air still has great battery life thanks to the M2 chip, up to 18 hours of offline video playback. The device supports charging via MagSafe 3 or via 2 USB-C Thunderbolt ports.

What is the difference between the two super products iPhone 14 Pro Max and 14 Max?-Hi-tech fashion 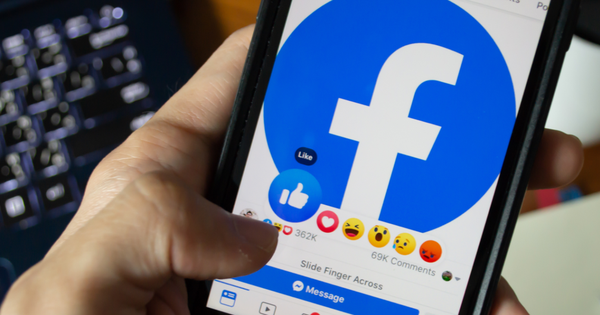 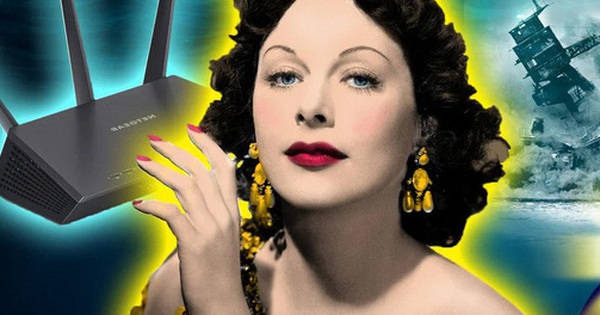 Who would have thought that the “mother” of Wifi is this woman called “the most beautiful in the world”! Efforts for humanity have never been recognized 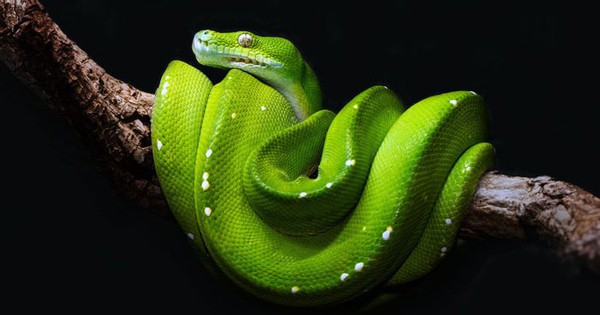 Interesting and strange facts about animals 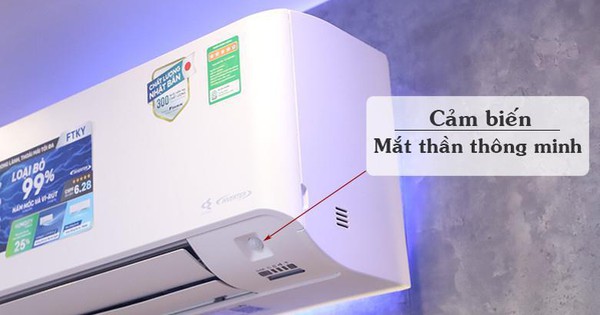 The reason Daikin FTKY air conditioners are sought after this summer