News from the National Children’s Hospital said that over the past time, the hospital has found the sound for many children with congenital deafness.

Most recently, baby MK heard and called out “Mom” for the first time.

Ms. NL, baby K’s mother shared, since birth, baby K is lovely, smiling, eating well, sleeping well. But when it comes to the point where the children know how to “talk” eh, ah, ..with relatives, smile when hearing the sound of their parents calling, baby K does not respond.

It was only when the baby passed the threshold of 1 year old, her “frightening” silence made L see her abnormality. However, she still only thinks that her son has a speech delay, but does not think that his hearing is a problem.

When her 15-month-old son was still “bewildered and silent”, she took him to the National Children’s Hospital for examination. The examination results showed that the baby had congenital deafness deep in both ears.

“Holding the results in my hand, my whole family was really shocked, I never thought that my child could be born deaf because no one in my family has ever had it… I feel very bewildered and worried for my family. my future”Ms. L recalls.

Advised by a doctor that cochlear implant surgery is the only method to treat congenital deafness and needs to be done early to help your baby hear.

Ms. L shared, nearly a month after surgery, baby K listened and received the first sounds. My daughter’s changes made Ms. L extremely touched and waiting for her first call.

“After 17 months of living in silence, from the moment I started hearing, I never wanted to remove the assistive device, just wanted to wear it forever so I could hear all the sounds around me…

At the moment when my son turned his head when he heard his mother calling, my heart burst with happiness, that moment I will remember forever and never forget”, Ms. L shared.

After a period of speech therapy, baby K began to speak his first words at almost 2 years old. And the joy broke even more when the baby called: “Mom, Dad”…. After more than 1 year of Cochlear implantation, baby MK came for a follow-up examination. Now the baby can hear and speak more.

Ms. L said that in the near future, baby K will go to kindergarten with friends of the same age.

Congenital deafness The sooner the treatment, the better the results

According to Assoc. Prof. Dr. Nguyen Tuyet Xuong, Head of the Department of Ear, Nose and Throat Department (National Children’s Hospital), according to statistics, for every 1,000 babies born, 1-3 children are affected. congenital deafness.

Defects congenital deafness This seriously affects the social activities, psycho-physiological development of children, especially the children’s future. Children with severe and profound deafness are often accompanied by muteness due to the inability to receive sounds, thereby affecting the language development process.

“Cochlear implant is a treatment method congenital deafness The most advanced today with very high efficiency. Cochlear implantation is surgery that inserts an electronic device into the cochlea of ​​the cochlea (a part of the inner ear).

This device has the effect of conducting sound from the outside environment into the cochlea, stimulating the auditory nerve endings, and transferring the electrical signals of sound through the auditory nerve for transmission to the center. heard in the cerebral cortex.

The electrodes in the cochlea will replace the outer hair cells (which have been destroyed) to conduct sound into the cerebral cortex, helping the child to hear, from which he can speak and integrate into society.

Cochlear implantation is also very simple, only done in about 2 hours, hospitalized for 3 days, and the success rate is 99%,” explained Doctor Truong.

Doctor Truong also said that, from 2010 to now, the National Children’s Hospital has performed cochlear implant surgery for more than 300 children with congenital deafness. After cochlear implantation, children continue to participate in a language course with an audiologist at the Hospital to familiarize themselves with sounds, practice long-term listening and speaking, and increase vocabulary.

After receiving speech therapy, the children were able to speak and integrate well into school.

“The most appropriate time for cochlear implant surgery for children is under 3 years old, because this is the time when the hearing center in the cerebral cortex develops the most, helping the child’s language development.

The later it is implanted, the less effective it will be and the more time it will take for the child to train the language,” emphasized Dr.

The tension with Canada is not over yet, and China is talking back and forth with Australia 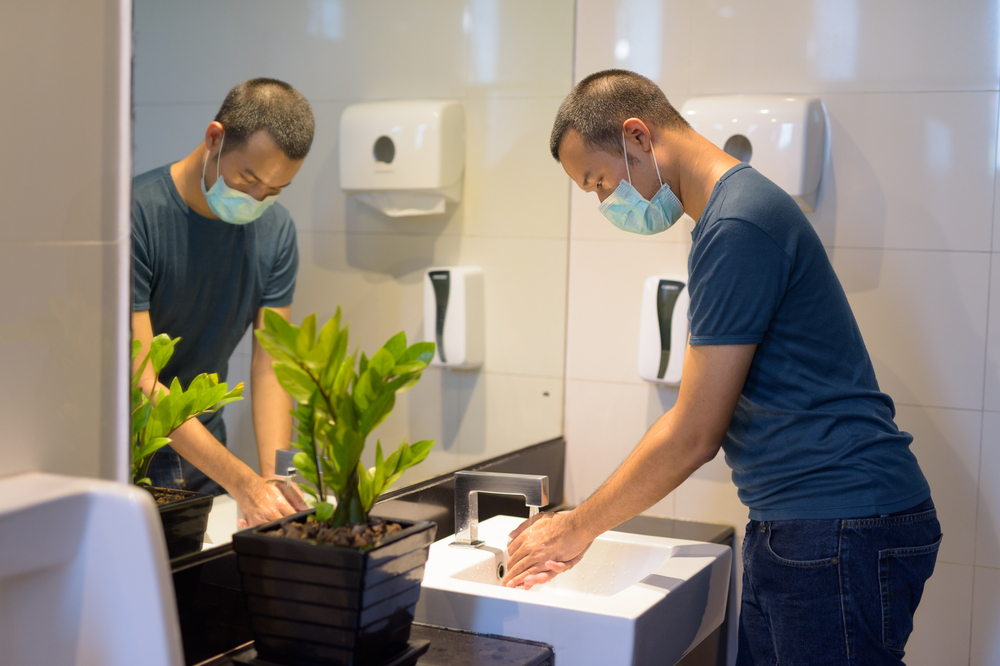 How to help family take care of F0, avoid cross-infection

Closing the season of gratitude with Danisa is full of emotions 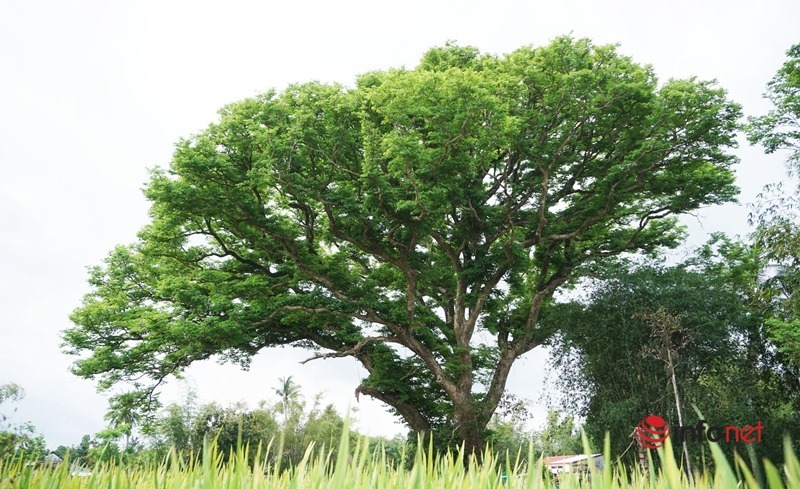 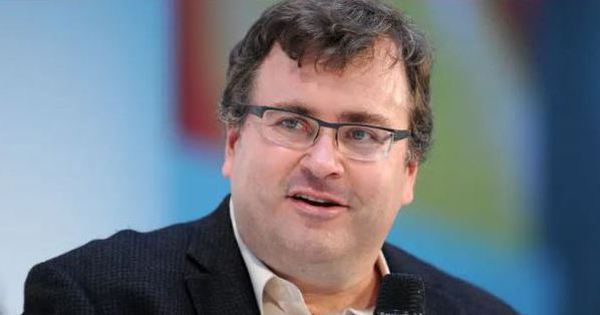 Establishing friendships ‘may be the most important thing in life’