Nadal said at his post-match press conference, after beating Casper Ruud in the French Open final that he had to numb the nerves in his foot and now he feels numb. Nadal did that during the tournament for the sole reason that the French Open was his favorite tournament and he wanted to play there.

“Definitely I won’t be able to deal with a foot injury like this forever. I don’t want to do that myself, I will find more ways to deal with this injury and see the future. What does the future bring?” Nadal shared. 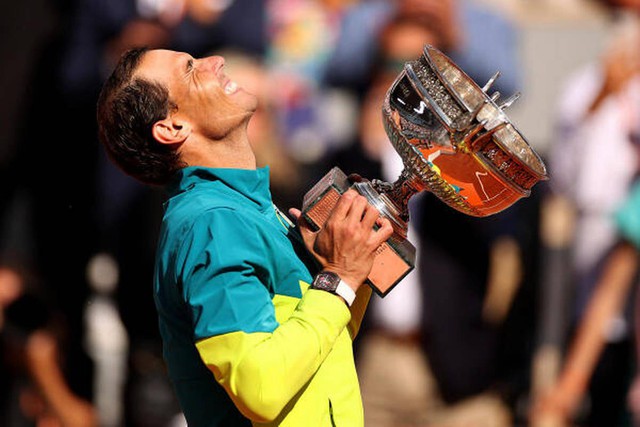 The 36-year-old Spaniard added that he will temporarily rest and not attend the Wimbledon tennis tournament, where he has won two of his record 22 Grand Slam titles. According to reputable sports doctors, if he wants to completely treat his injury, Nadal will need surgery. However, this will cause the Spaniard to take a long time out of the competition and may not find his peak form again.

That’s why at this time, Nadal is still looking for other treatments to maintain his state and high performance.

Should medicine be mixed into milk, juice for children to drink? 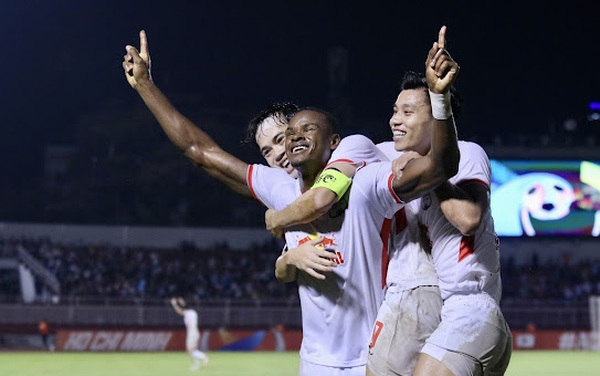 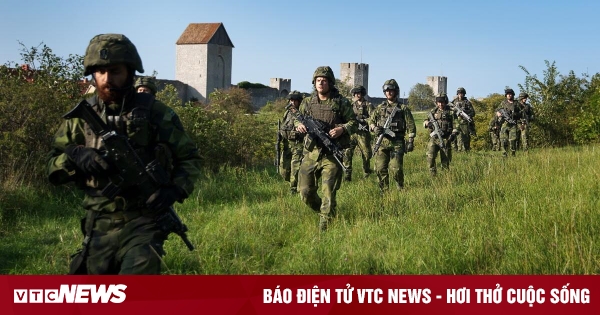 Sweden and change after 200 years of neutrality 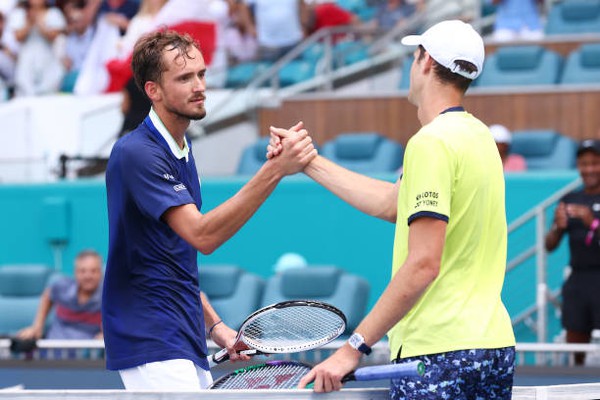 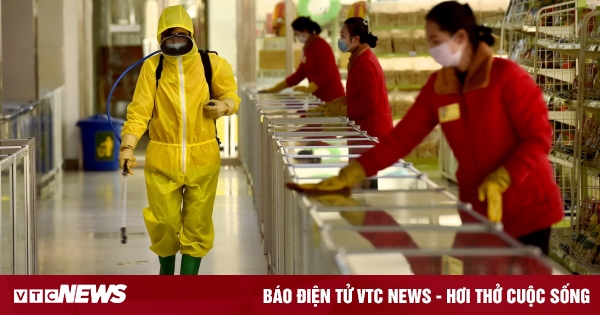 The wave of COVID-19 ‘exploded’, how does North Korea plan to respond?