Spanning a decade, the series “Harry Potter” has created a wonderful journey for the audience on the big screen. To make such a great journey, the crew has spent many years together, with many lovely (good) stories. even miraculous) behind the camera.

After the first two films directed by Chris Columbus, in the third – “Harry Potter and the prisoner of Azkaban”, the hot seat was given to director Alfonso Cuarón.To get acquainted with the trio of Daniel – Rupert – Emma as well as help child actors understand their characters better, director Cuarón gave all three a small exercise The trio will have to write a review about their character.

As a result, little Emma Watson submitted a 16-page article about the all-knowing nerd character Hermione, while the less-talkative hero Harry was quite quiet with an essay of about 1 page. As for his friend Rupert Grint, he roughly submitted a blank paper, with the reason: “This is the right way of Ron.” So we can see how sad the casting eyes of director Columbus and his team are when there are three child actors who are so suitable for the role.

“Pureblood witch” is afraid of spiders

Rupert Grint once shared, like his role of Ron Weasley, he is extremely afraid of spiders. Rupert’s fear of spiders is so great that before putting on his shoes, he also has to carefully check to see if there are any spiders in them.

Now the audience understands why Rupert Grint has such a realistic acting in the scene where Ron panics over spiders. Hats off once again to the impressive casting ability of director Chris Columbus and the casting team.

In the film, Emma Watson plays Hermione Granger – a girl from the Gryffindor family, while Tom Felton plays the villain Draco Malfoy of the Slytherin family. Right from the first movie, Gryffindor and Slytherin have clearly shown their rivalry, “rivalry” at Hogwarts. But actually on the set, Emma Watson and Tom Felton are quite close to each other. The behind-the-scenes scenes of Emma, ​​Tom and their co-stars playing make the audience admire because they are so cute.

Later in a TV show, Emma once admitted that between the ages of 10 and 12, she had a crush on Tom Felton. The reason is very simple: Girls always like “bad boys”, and Tom Felton at that time was a few years older than the group, handsome, had a skateboard and often performed interesting things. Even Tom himself admitted that he liked the role of Draco the most of all the Hogwarts students, because he could transform into the “bad boy”. Of course, 10-year-old Emma Watson that year fell in love with Tom, but then Tom told everyone: “I just consider her a sister.” The heart of little Emma that year was broken, and those who heard this story could not help but sympathize.

The role of the legendary Lord Voldemort played by Ralph Fiennes in Harry Potter is still considered one of the most famous villains on screen. Voldemort’s figure with a “disappearing” nose also creates the character’s trademark.

At one event, Ralph Fiennes was asked if it felt strange to find himself without a nose. In response, the humorous actor shared that he was “used to it”, and that now that he has a nose, he feels strange. 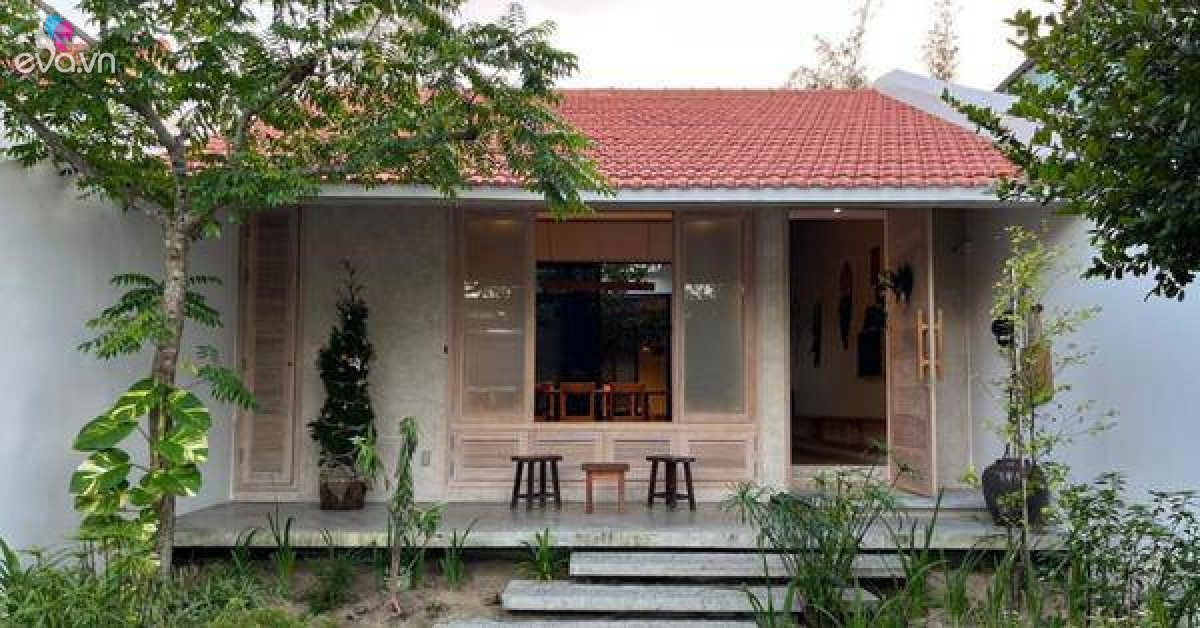 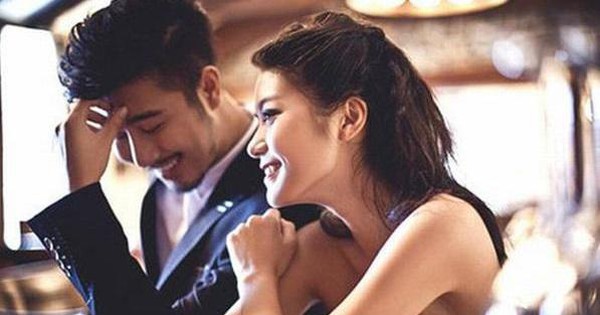 3 types of men should ignore in life 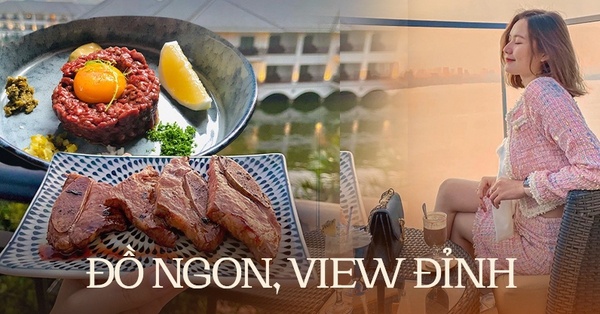 2 beautiful view restaurants in Hanoi that are worth trying 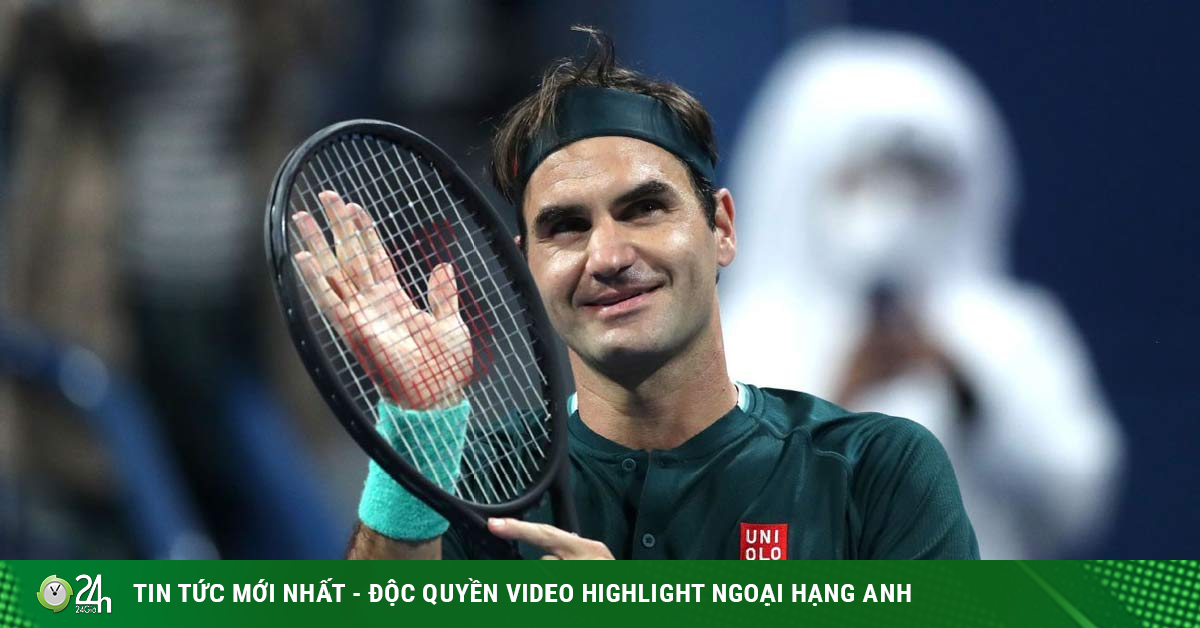 The hottest sport in the morning of March 25: Federer dreams that the war between Russia and Ukraine will end soon