In the second half of 2022, the Vietnamese car market will be extremely exciting with many new car models. In particular, Mitsubishi Xpander 2022 is the model that users are waiting for because of the quality changes in the latest upgrade.

With the launch of Mitsubishi Xpander 2022, this is considered a powerful answer for Toyota Veloz CrossAvanza Premio was released earlier in March in Vietnam.

Mitsubishi Xpander 2022 was caught 2 months ago when it appeared at a Vietnamese port. After that, this car was also revealed on the test track and the latest are actual images taken at genuine dealers.

As revealed by some sales consultants, Mitsubishi Xpander 2022 will officially launch Vietnamese customers on June 13, 2022. After the launch, Mitsubishi Xpander will appear at the dealer and hold a separate launch ceremony starting from June 15, 2022. The first cars will be delivered to customers in late June or early July depending on the dealer.

In addition, sales consultants also revealed that Mitsubishi Xpander 2022 will have up to 3 versions. In particular, the Mitsubishi Xpander MT will not change the design compared to the current version and will be assembled in the country with the expected price of 555 million VND.

According to the disclosure, the Mitsubishi Xpander 2022 5MT (manual number) will not change the shape of the car, which means targeting service customers with a durable, economical car instead of racing with fashion.

Meanwhile, the standard Mitsubishi Xpander AT will have the latest design with “T”-shaped LED headlights, new wheels and taillights. However, this version will only have felt seats and unfortunately still a mechanical handbrake.

For the high-end Mitsubishi Xpander 2022 AT, the car will be similar to the version that has been launched in Indonesia. The highlight will appear in the cockpit with leather seats, electronic handbrake & automatic brake hold, electronic air conditioning. In addition, the car will have a new 9-inch entertainment screen that supports Appe CarPlay / Android Auto connectivity…

Mitsubishi Xpander 2022 retains the same 1.5L engine and 4AT gearbox instead of CVT as in Indonesia.

With impressive changes, Mitsubishi Xpander 2022 is expected to continue to dominate the 7-seat MPV segment in Vietnam and this is a steely answer for Toyota Avanza Premio, Veloz Cross.

Russia sanctions the US, Minister Lavrov talks about the "unprecedented" move 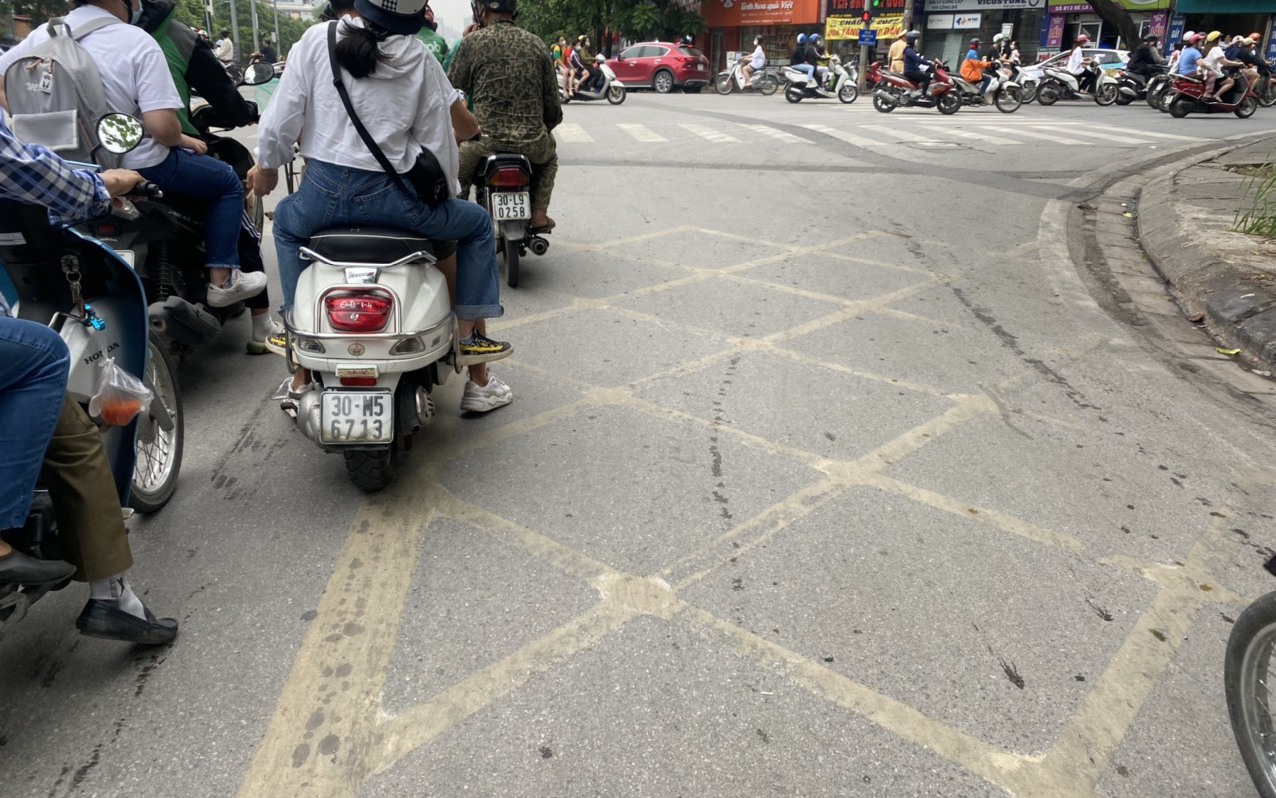 Is it wrong to understand correctly about the sagging eye line, overriding this line? 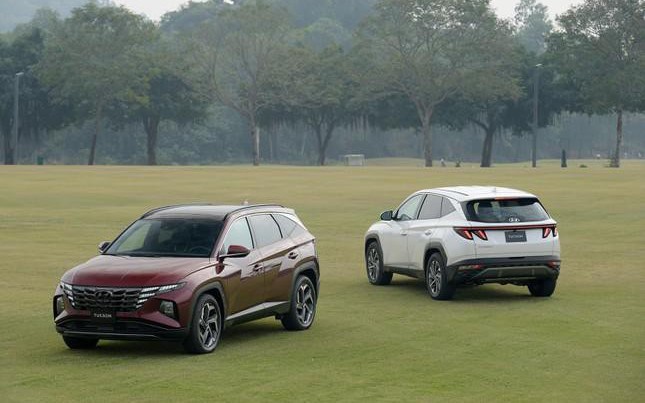 Hyundai Tucson and the best Korean SUV lineup in 2022 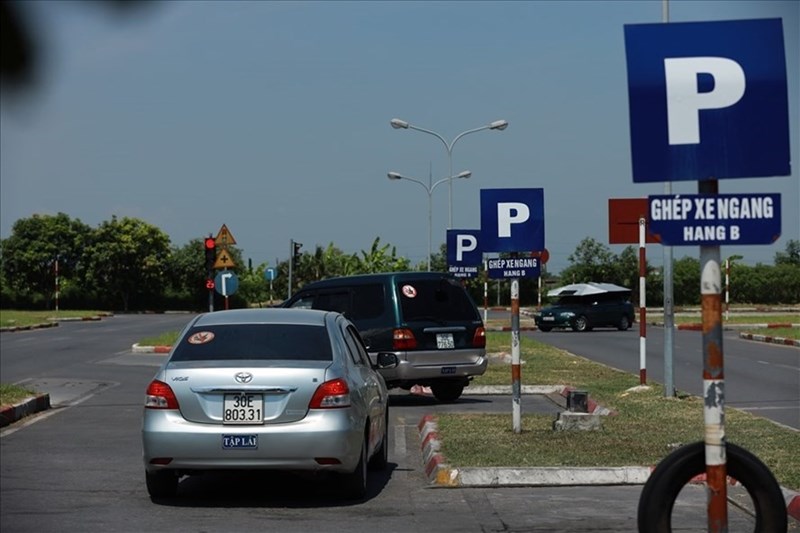 From June 15, there will be a noticeable change in learning to drive a car 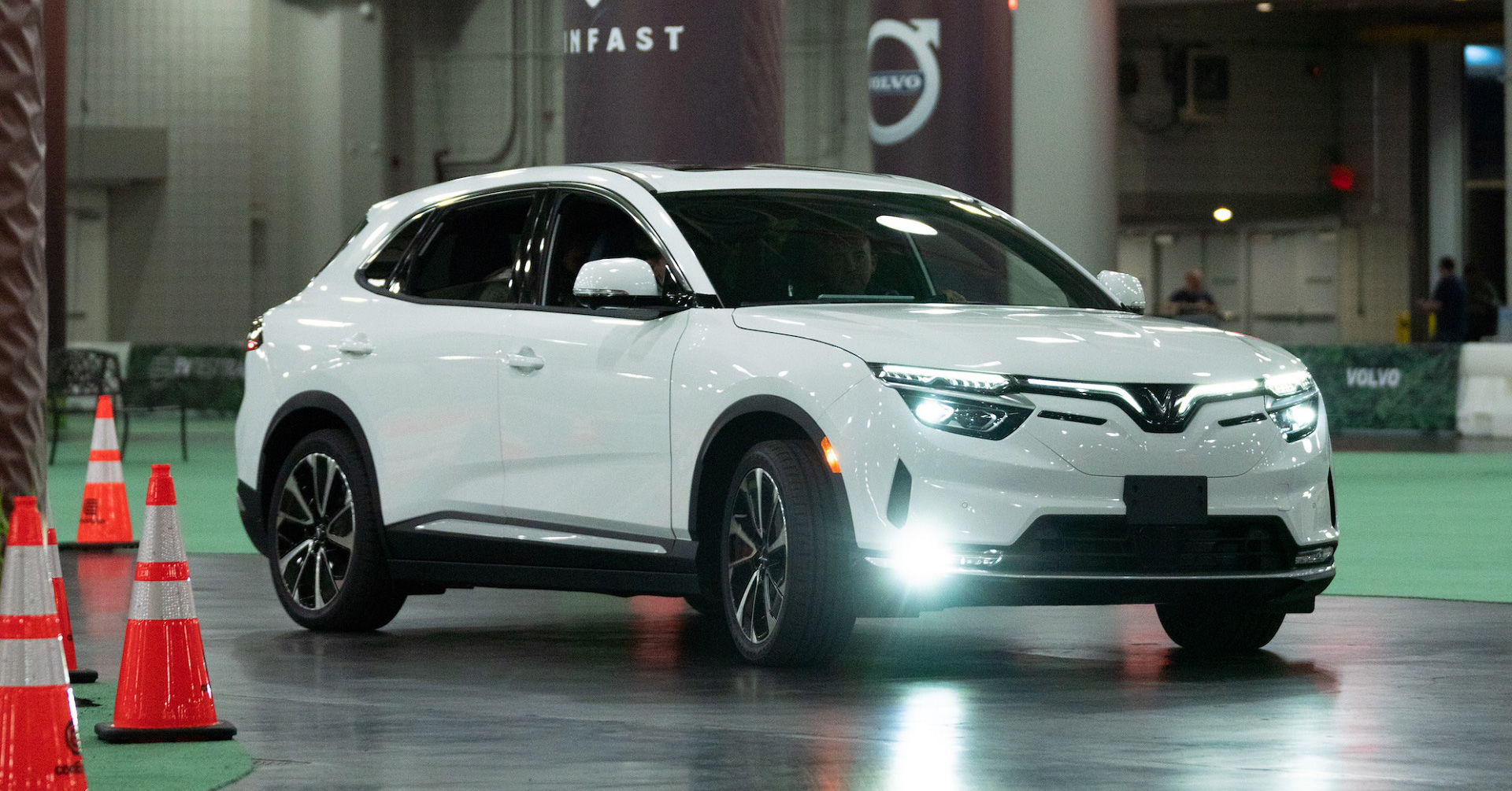