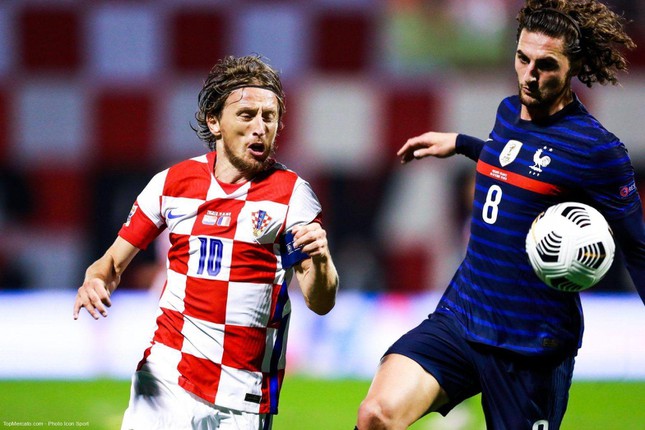 Despite just losing to Denmark in the opening match, the French team still believes in using substitutes when they are guests of Croatia in the second round of the UEFA Nations League group stage. No Benzema, Kante, Griezmann… Coach Deschamps gives opportunities to Nkunku, Ben Yedder, Diaby or Guendouzi…

Overall, the 11 positions of the French team are not the best names, leaving them in doubt about their motivation against Croatia. However, the determination to show himself helped the young French stars to dominate Croatia right on the opponent’s field. As soon as the ball begins to roll, Les Bleus actively raised to put constant pressure on the opponent.

Unfortunately, the haste made the French players let the opportunity slip through the toes. Meanwhile, the home team advocates playing stalking, waiting for the right opportunity. And they had their own chance after 18 minutes. On a counter-attack, Budimir slid down the left flank to face the goalkeeper Maignan.

But instead of stretching for his teammates in an open position, he missed the opportunity to open the scoring for the home team when he pushed the ball again, letting the opponent rush to intercept.

In the 30th minute, France created the best chance. In fact, the net vibrated as Nkunku went down, slicing the ball over the head of goalkeeper Livakovic. But unfortunately, this young striker fell into an offside position before scoring.

In the 39th minute, Diaby boldly held the ball and finished quite well. But the ball is still not dangerous enough, creating an opportunity for the Croatia goalkeeper to block. This is also the last remarkable situation of the first half, closing the first 45 minutes with openness and speed. The two sides played with determination, but unfortunately, the accuracy in the final handling situations prevented many quality shots from being created.

In the second half, France revealed its intention to attack Croatia by increasing speed to make it difficult for the old and slow defense of the opponent. They quickly succeeded with a goal in the 52nd minute. In this situation, Ben Yedder smoothly passed for Rabiot to sink the ball into a dangerous corner to open the score for France.

Right after that, Griezmann appeared to help France increase damage in attacks. Croatia’s goal is also more pressed. After the first half of the second half, France launched 3 shots, 100% on target and 1 goal. Meanwhile, Croatia did not create any remarkable ball despite holding the ball to more than 60%.

In the 71st minute, they had the first kick to hit the target. Unfortunately, Maignan excellently saved Modric’s foot from the edge of the box. In response, Griezmann then also bombarded Croatia’s goal but was not dangerous enough to bring a goal.

France’s opportunity to win 3 points was wide open, when in the 80th minute, Clauss suddenly fouled the opponent in the penalty area, causing the home team to incur a penalty. And with an experienced, seasoned player like Kramaric, he couldn’t miss. The score is tied 1-1.

This situation is also the final highlight of the match. France accepted to lose points for the second match in a row, thereby staying in the last group. It seems that the defending champion is no longer himself. 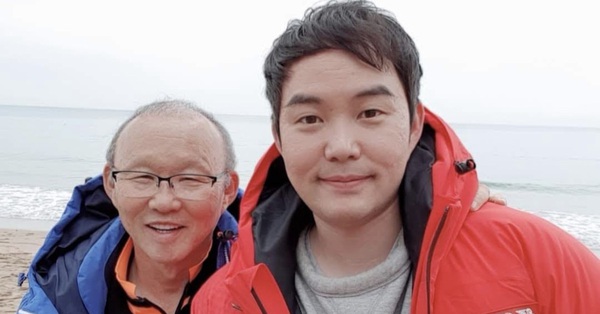 Mr. Park revealed a surprise about his son, thanking his wife for sticking with glue for 40 years 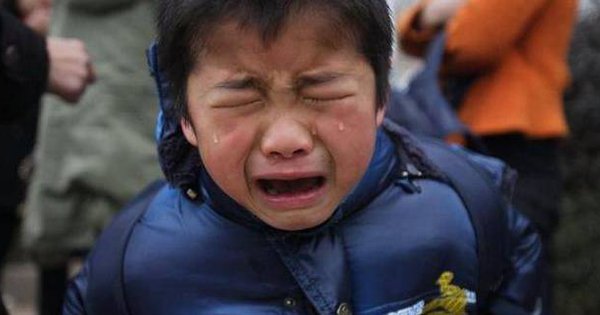 Hard to find a life partner in the future 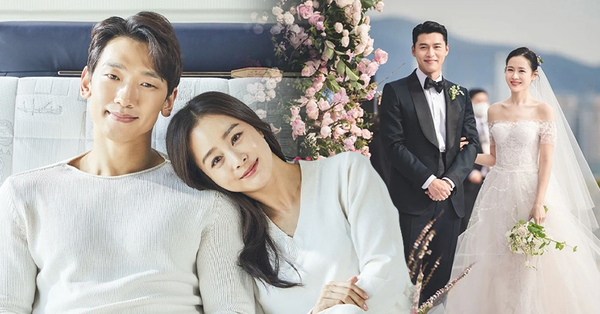 Rain, Hyun Bin are both recognized as the most “addicted” actors in Korea 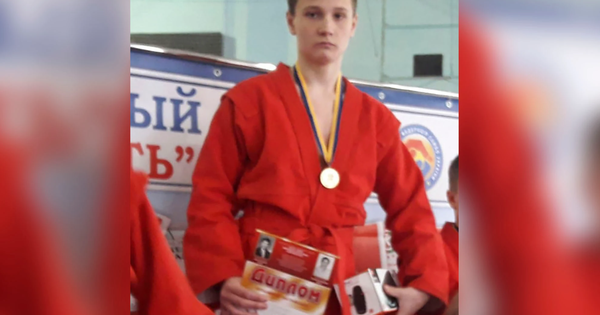