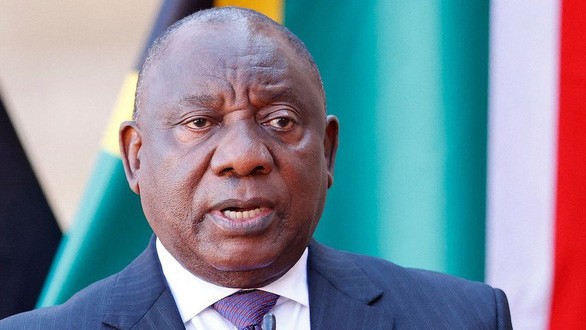 The party statement said the ANC “welcomes and commends the president’s decision to voluntarily appear before the ANC Integrity Committee,” though the statement did not say when the meeting would take place.

Having lost points with the public due to political scandals, the ANC is trying to rebuild its image by stamping out corruption and suspending members under criminal investigation.

According to a complaint filed last week at the Johannesburg police station by former South African intelligence chief Arthur Fraser, in February 2020, a number of thieves broke into his farm. South African President Cyril Ramaphosa in Limpopo province.

The suit says the thieves found up to $4 million hidden in the furniture. Mr. Ramaphosa is alleged to have paid to buy the thieves’ silence and hide the theft from police and tax authorities.

Since this shocking lawsuit, the reputation of Mr. Ramaphosa, 69, has been severely damaged. Mr Ramaphosa did not confirm the specific amount in the lawsuit but admitted that he bought and sold livestock “sometimes with cash, sometimes through wire transfers”.

Mr Ramaphosa’s office also confirmed that there was a burglary at his farm in Limpopo “in which money was stolen”.

Mr Ramaphosa insisted there was “no basis for accusations of criminal conduct” and was “ready to cooperate with any investigation into these matters”.

The whistleblower, Mr Fraser, said he provided police with “photos, bank accounts, names and videos” and accused Mr Ramaphosa of obstruction of justice. Mr. Fraser is seen by some as an ally of former President Jacob Zuma.

In the past, many members of the ANC Party have been dismissed on the recommendation of the Integrity Committee.

World Cup 2022: Wales has not yet identified a main coach while waiting for the trial of Ryan Giggs 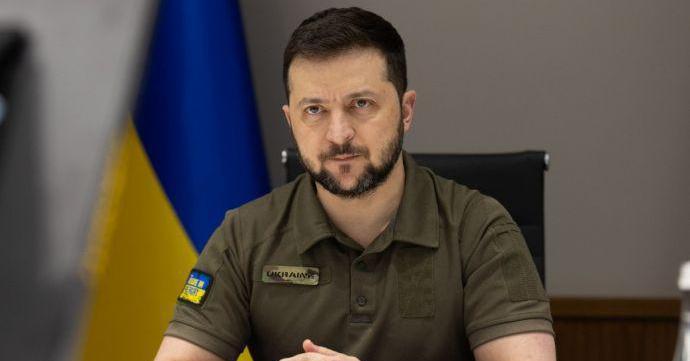 Mr. Zelensky suddenly asked the people not to put pressure on this 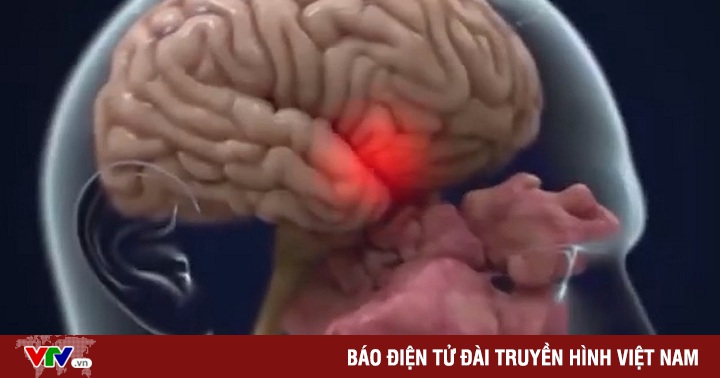 People with severe COVID-19 lose up to 10 IQ points 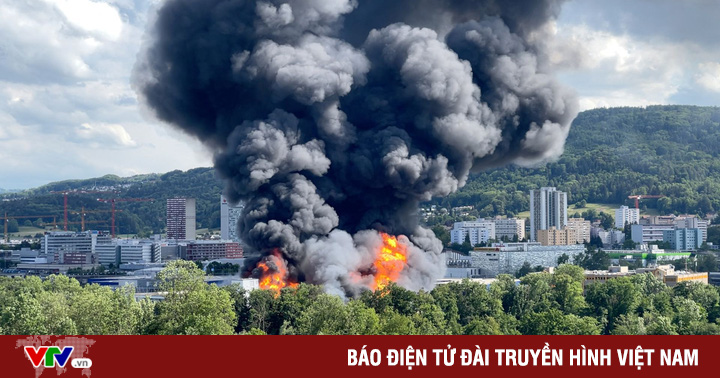 Fire engulfs industrial building in Switzerland, 7 people have to be treated for smoke inhalation