The high-end Xiaomi 12 Ultra smartphone continues to appear in the renders, revealing a much larger camera system than the iPhone 13 Pro Max and Galaxy S22 Ultra.

This year, Xiaomi has launched a few phones in the Xiaomi 12 series. However, the smartphone The biggest and most expensive premium has yet to land. Now, the appearance of the Xiaomi 12 Ultra has emerged from reliable source Steve Hemmerstoffer. As expected, the phone has a huge camera system at the back. Like last year’s Xiaomi Mi 11 Ultra, Xiaomi 12 Ultra has a protruding camera cluster, taking up about 1/3 of the back. Notably, this setup has up to seven cutouts on the back, four of which are for the lens and the other three are for the sensor. The lens at the bottom may be a periscope system. Xiaomi 12 Ultra will have a super “terrible” rear camera cluster.

Predictably, the camera hardware of this flagship is as good as Samsung’s Galaxy S22 Ultra Samsung and “quality” no less than iPhone 13 Pro Max. While the camera specifications of the device have not been revealed yet, the expected processor upgrade to Snapdragon 8 Gen 1 should help quite a lot for the camera. Xiaomi 12 Ultra will compete with the Galaxy S22 Ultra.

According to the rendered image, the screen of the device is quite large and beautiful with a “punched” selfie camera cutout in the middle. The display is expected to have a 1440p resolution with a 120Hz refresh rate. Xiaomi 12 Ultra will launch next month.

Most likely, Xiaomi 12 Ultra will be released in July. Let’s wait and see what this “super product” will bring to the technology world.

From Hai Vy - 39 years old, unemployed male stars have to go to the market to endure the heat and sell vegetables on the sidewalk to earn every penny 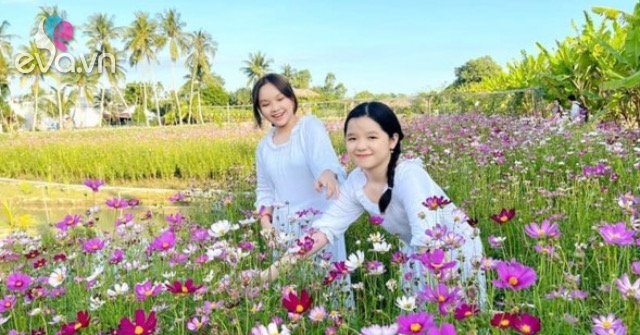 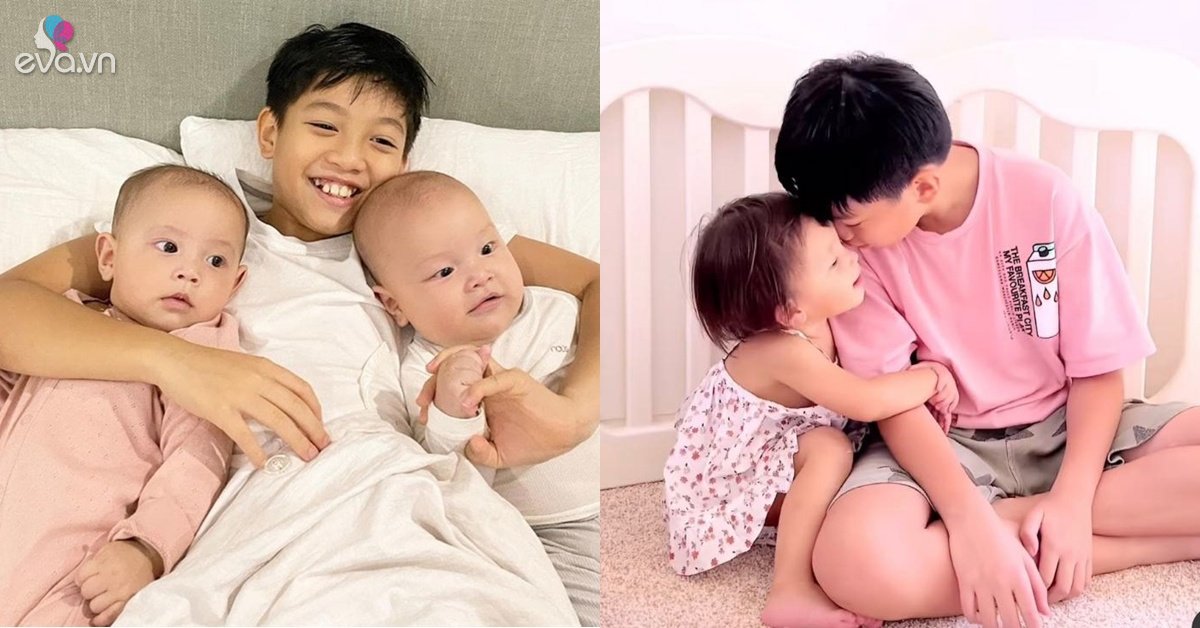