Octopuses are marine creatures that live and breathe underwater. At low tide, it is thought that they may become “captive” in puddles on the rocks.

But a particular species of octopus in northern Australia is not like that. They move flexibly on land thanks to their hundreds of suction cups on their tentacles.

Octopus crawling ashore, walking like a tank straight into the puddles of prey

Northern Australia is home to the highest tides in the tropics, exposing vast stretches of coastline. This is also the habitat of this octopus. They have adapted to go ashore, hunting small crustaceans such as shrimp, crabs or fish for food.

The tentacles of this species are likened to “legs”, moving quickly and flexibly. It pulls on its body using hundreds of tiny suction cups located on its tentacles.

Thanks to these suckers, the octopus “walks” on the shore almost silently, making it difficult for prey to detect. When prey appears, it will quickly pursue. They move from one lowland to another. The prey that remains in the small puddles when the tide is low is the octopus’s lucrative meal.

It is known that this is a species octopus only can do that. In this puddle, except for a small fish, there was nothing else, so it “walked” to a new place.

Its suction cups allow the animal to move stealthily both in water and on land. It saw a crab in its sights, so it rushed over. The prey has no chance to escape. With crabs, nowhere is safe when octopus appear. The seemingly peaceful little puddle turned out to be a dangerous place.

The video recording the landing and hunting of this special octopus, recorded by the BBC Earth crew, has now attracted nearly 20 million views. 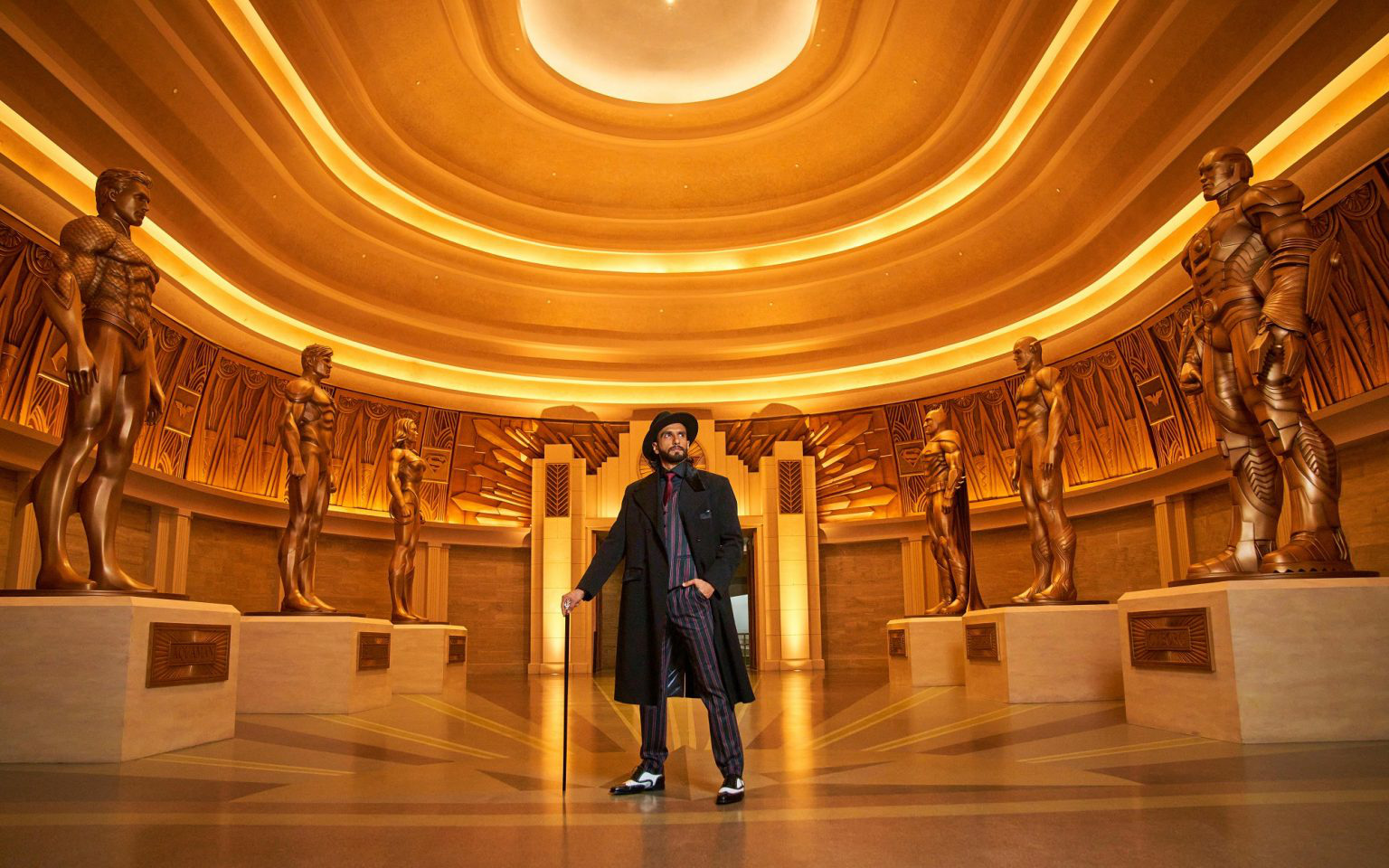 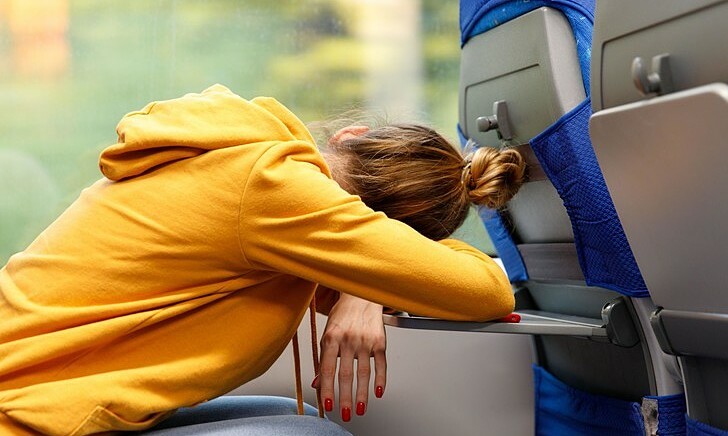 Four ways to sleep well when traveling by bus 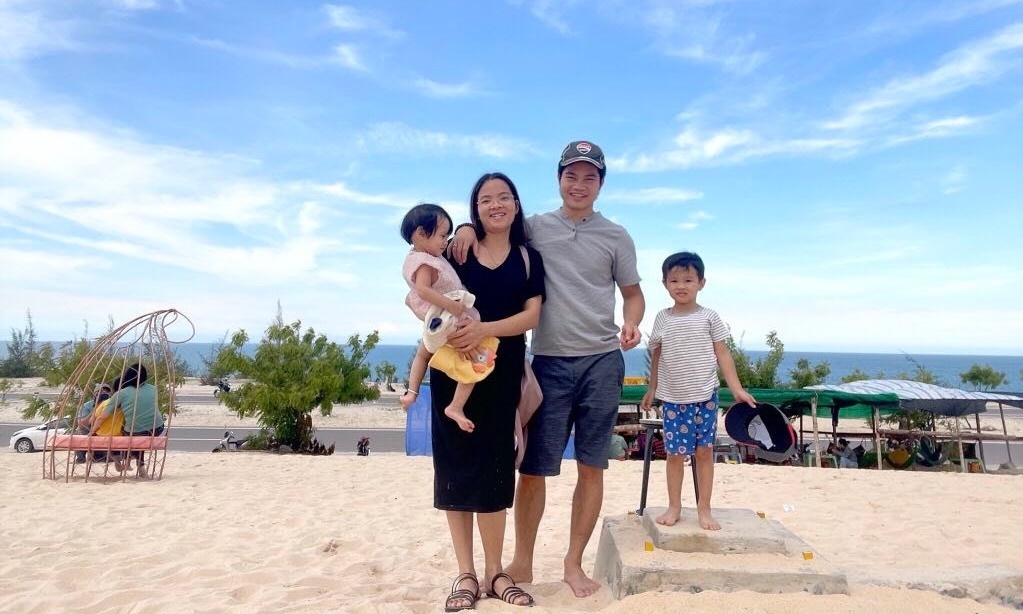 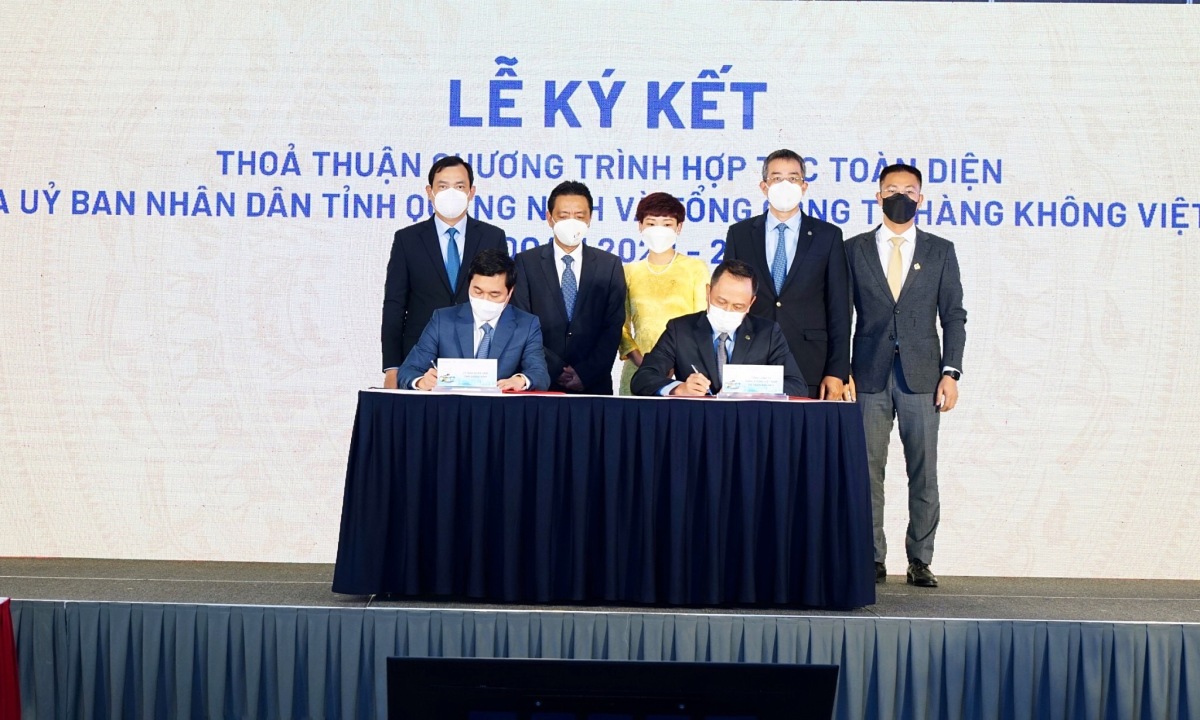