Russian President Vladimir Putin warned that there would be countermeasures if the West increased the range of missile aid to Ukraine, while the east, especially Severodonetsk, was engulfed in fierce fighting.

After recapturing part of the territory in Severodonetsk Over the weekend, Ukrainian forces are facing new attacks from Russia. Meanwhile, President Putin warned that the attack range could be expanded if the West provided long-range missiles to Kyiv.

“Severodonetsk continues to have the fiercest battles,” Serhiy Gaidai, governor of the Luhansk region, told CNN yesterday. He said, over the weekend, the Ukrainian army tried to counterattack and take back almost half of the city. However, the situation is getting worse for the Ukrainian side.

After that, Mr. Gaidai updated the information on his Telegram account: “The number of shelling attacks on Severodonetsk and Lysychansk is increasing 10 times compared to before. Many cities of Luhansk are in the same state as Mariupol. Now the Russians are trying to level Severodonetsk and Lysychansk.” According to him, Russian forces are bombing the entire main road connecting Lysychansk and Severodonetsk, although this road has not been controlled so far. The Russian side also continued to launch missiles at the nearby cities of Sloviansk and Orikhove, according to the Ukrainian military.

On the same day, the Russian Defense Ministry announced that it had shot down a MiG-29 fighter jet near the village of Slavyansk in the Donetsk region and 13 Ukrainian drones. Rocket and artillery units attacked 431 positions of enemy forces and military equipment. The Russian side claimed to have destroyed more than 300 Ukrainian soldiers, destroyed 10 tanks, 2 Grad multiple rocket launchers, 17 special vehicles, 17 field guns and mortars, and 1 AN anti-aircraft radar. /TPQ-50 made in the US.

At a time when the fighting in the east is getting worse, President Volodymyr Zelensky said he had visited units in Lysychansk (Luhansk) and Soledar (Donetsk). In addition, Russian forces continue to consolidate positions in the Kharkiv region, continue to pour heavy artillery to maintain control of this area, according to the office of the chief of the general staff of the Ukrainian army.

In a development that could mark the risk of an escalation of hostilities, President Putin warned Russia would strike new targets if Ukraine receiving long-range missiles from abroad. In an interview on Radio Rossiya-1, the Kremlin owner said that the West’s aid to Kyiv with long-range missiles was only for one purpose: prolonging the conflict in Ukraine for as long as possible. So, if Kyiv receives longer-range missiles, Moscow will have to use its destructive tools and target targets that have not been hit by Russia before.

Despite warnings from Russia, Britain yesterday said it would follow the US’s lead in providing Ukraine with multiple launch systems with a range of 80 km. The Guardian newspaper quoted British Defense Secretary Ben Wallace as explaining that the decision to transfer the M270 rocket artillery to Kyiv was made to help Ukraine cope with Russia’s change in tactics. The M270 is a gun similar to the M142 High Mobility Rocket Launcher System (HIMARS) that the US has promised to aid Ukraine.

Regarding Russia’s missile launch on June 5 within Kyiv, for the first time in more than a month, the British Ministry of Defense said that this was an act of disrupting Western arms aid to Ukrainian units on the front lines. . Russia’s target is the infrastructure, specifically the railway system, north of the capital. In addition, the British intelligence report said that Russia is likely to move air defense systems, including SA-15 and SA-22, to Snake Island in the Black Sea. The move is said to increase protection for Russian naval ships operating around the island.

Yesterday, Mr. John J.Sullivan, US Ambassador to Moscow, called on Russia not to close its embassy in Washington, despite the continuing hostilities in Ukraine. “We have to maintain the possibility of being able to talk to each other,” Mr. Sullivan was quoted as saying by TASS news agency. When asked by a TASS reporter if this meant Russia and the US could close their embassies, Mr. Sullivan replied: “There is a possibility, although I think it would be a big mistake.”

In another development, Russian Foreign Minister Sergei Lavrov was forced to cancel a visit to Serbia yesterday after some of Serbia’s neighboring countries did not allow the Russian diplomat’s plane to pass through their airspace. “Countries around Serbia have blocked communication channels by refusing to allow Foreign Minister Sergei Lavrov’s plane to cross the airspace,” TASS quoted Russian Foreign Ministry spokeswoman Maria Zakharova as saying. The Serbian daily Vecernje Novosti revealed that Bulgaria, Macedonia and Montenegro were among the countries that refused to allow Lavrov’s plane to use the airspace.

US accuses Russia of 'threatening' US media in Russia

Should medicine be mixed into milk, juice for children to drink? 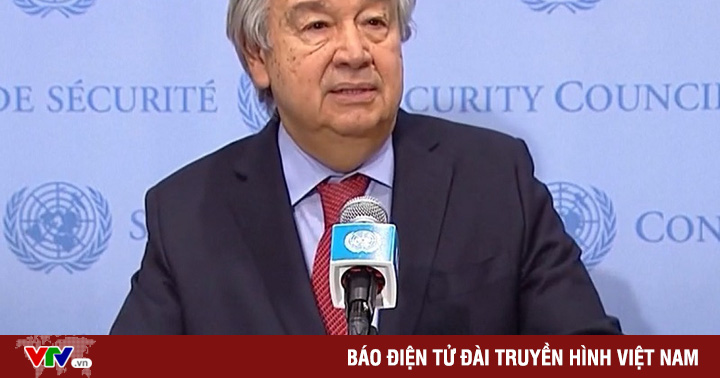 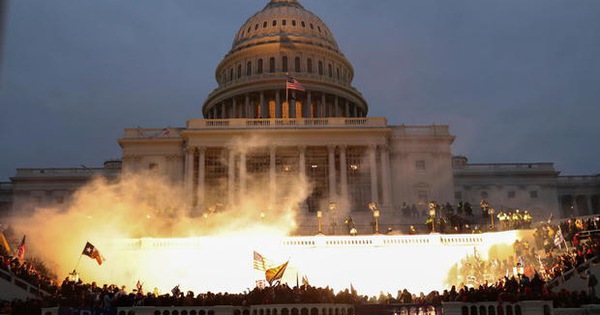 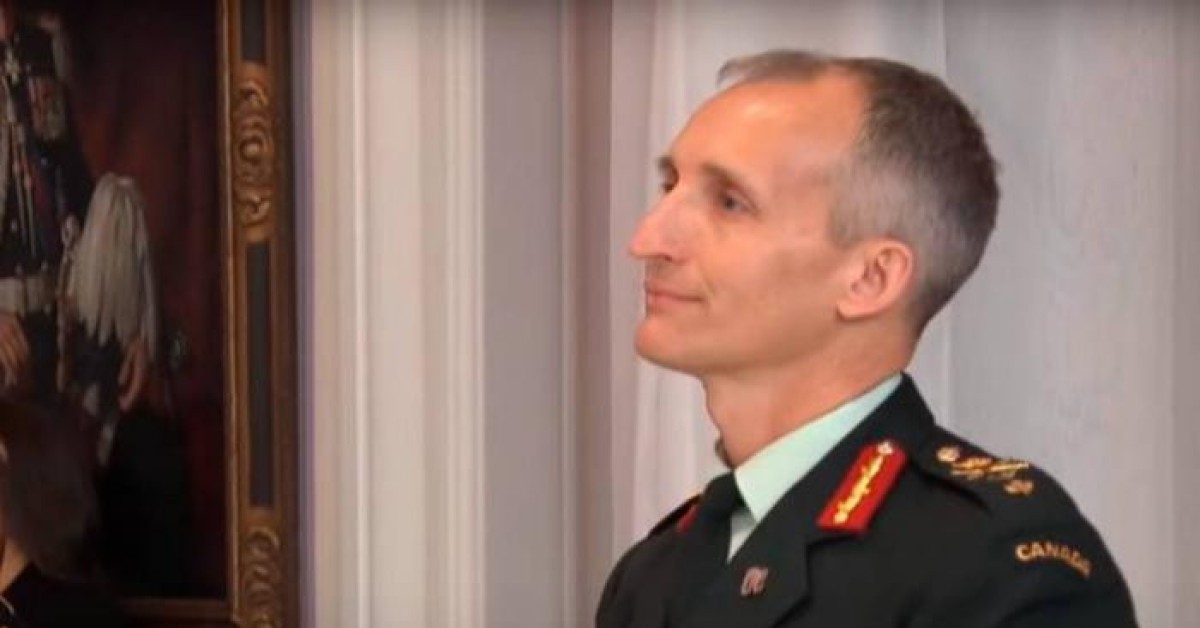 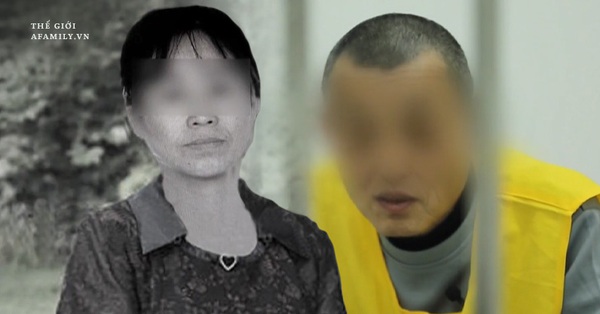