As announced at the WWDC 2022 event, Apple has upgraded the iPadOS 16 operating system version to a new “level” when it comes to supporting extremely many features for iPad models, especially multitasking mode.

For previous versions of iPadOS, iPad can only run up to 2 apps on one screen with split screen mode, or 3 apps if it comes with Slide Over, resizing the window is extremely difficult. limited period, in iPadOS 16, Apple redesigned the multitasking user interface, allowing users to use up to 8 applications at the same time on the screen, and added the ability to resize application windows, Make the most of the Apple M1 chip.

The new multitasking mode is called Stage Manager by Apple. This mode automatically arranges applications and windows on the screen, allowing users to switch between applications quickly. For the first time, iPad users can multitask with multiple app windows on a single screen, resize and stack windows like laptops. The application in use will be placed in the center of the screen, other applications will be arranged on the left in order.

Unlike the iPhone, the iPad doesn’t have its own Calculator and Weather apps, users have to use the web app instead. However, iPadOS 16 has added a standalone Weather application for users to use. The application interface will be reorganized to take advantage of the home screen space on the iPad.

Apple says Live Text will now work with video as well. Users just need to stop the video being played and proceed to select the text to copy. Live Text works throughout the system and can also work with 3rd party applications.

With Visual Look Up, users can remove the background of any photo with just one touch, supporting people, animals, insects and even statues.

iPadOS 16 allows users to use the 12.9-inch iPad Pro as a reference display with consistent color accuracy across devices. In addition, the Display Zoom feature takes advantage of the power of the M1 chip to increase the pixel density of the screen, so that more applications are displayed. iPadOS allows applications to use storage memory as virtual RAM, up to 16GB, supporting more powerful multitasking.

On iPadOS 16 there’s a new feature that allows groups of users to view, edit, and share content together from Files, Keynote, Numbersm Pagesm Notes, Reminders, and Safari apps, as well as third-party apps. When one person sends an invitation to a teamwork through a message, everyone in the conversation is automatically added to the shared workgroup with the shared file. Everyone can work together in real time, even making FaceTime calls while working.

How long does heavy rain in the North last?

2 beautiful view restaurants in Hanoi that are worth trying 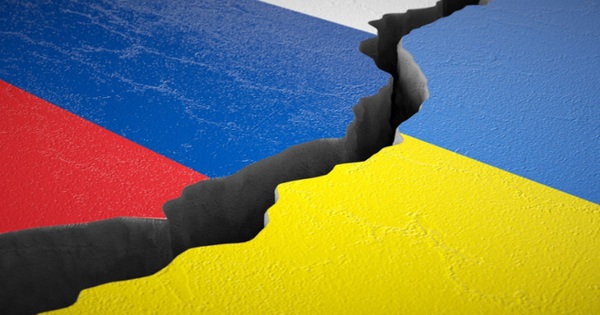 Under sanctions and the departure of Western companies, Russia is running out of places to store data 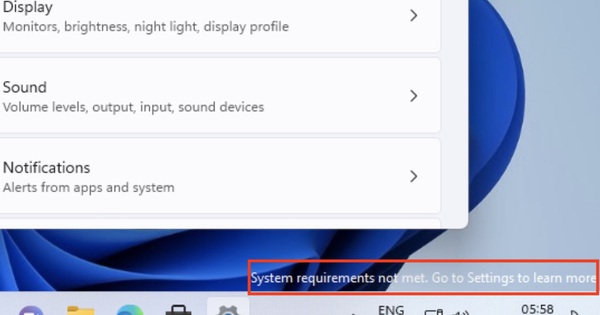 After the test, Microsoft will really stamp PCs that “break through” to install Windows 11 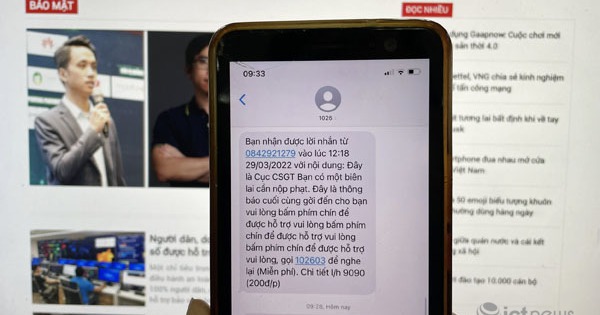 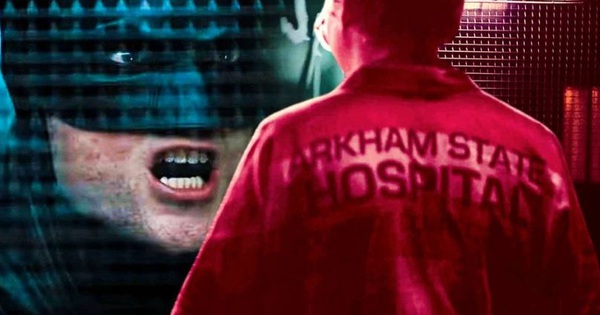 Joker appeared in The Batman, even being the advisor to help Batman defeat the Riddler