The actor will return to the screen in “Steel Proof 5” – TVB’s most anticipated blockbuster at the moment.

Quoc Cuong School is one of the few veteran faces who have chosen to stay and continue to contribute to TVB for more than 4 decades. His current life receives the attention of many fans.

From the player football become a famous TVB superstar

Truong Quoc Cuong is a football player, once a member of the team representing Hong Kong to Kuwait to compete for the U19 Championship of the Asian Football Association. Later, he played for Dong Phuong and Hai Phong, but had little chance to play. In 1976, the TVB studio recruited players to participate in the short film “No fruit”, he auditioned for the role out of curiosity and the results were chosen. Because of that fate, Truong Quoc Cuong joined the entertainment industry.

In 1997, Truong Quoc Cuong became a sought-after star after playing the role of Murong Phuc in the 1997 version of “Thien Long Bat Bo”. Ly Nhuoc Dong). Although compared with Kieu Phong, Murong Phuc is far behind in both personality, martial arts and temperament. Truong Quoc Cuong took on this role when he was 41 years old.

After that, the actor surnamed Truong participated in many big TVB projects and made a deep impression on the audience. The actor has the ability to portray many different types of roles and especially the classic villains on the screen. From the role of the chief of the society in “The Pursuit of Pursuit” or the intolerant general of the Vanguard Army in “The Center for Succession” to the role of an experienced captain who understands the psychology of others in “Impressive in the sky 2”. he performed excellently. 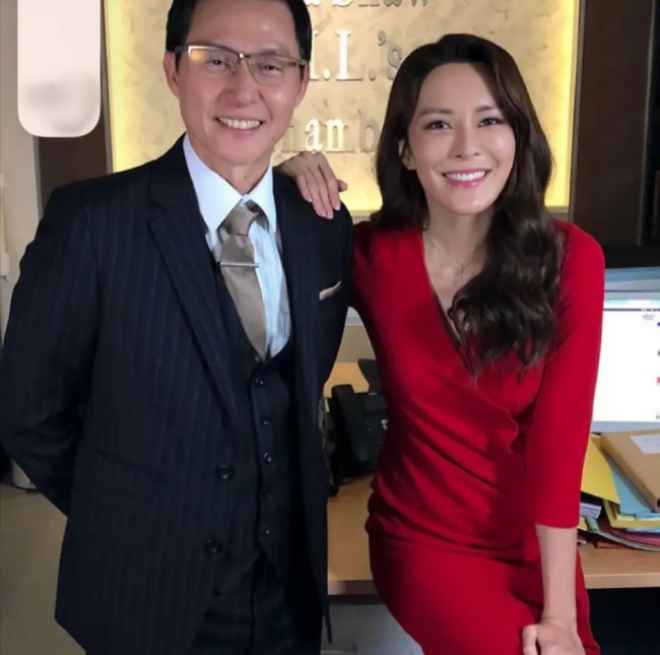 According to Hong Kong media, when Truong Quoc Cuong’s son was 6 years old, he brought his whole family to immigrate to Canada, but still occasionally returned to Hong Kong to act in movies. In 2004, the actor decided to return to Hong Kong and worked actively as an actor of TVB from 1994 until now.

U70 is still in good shape and loves acting 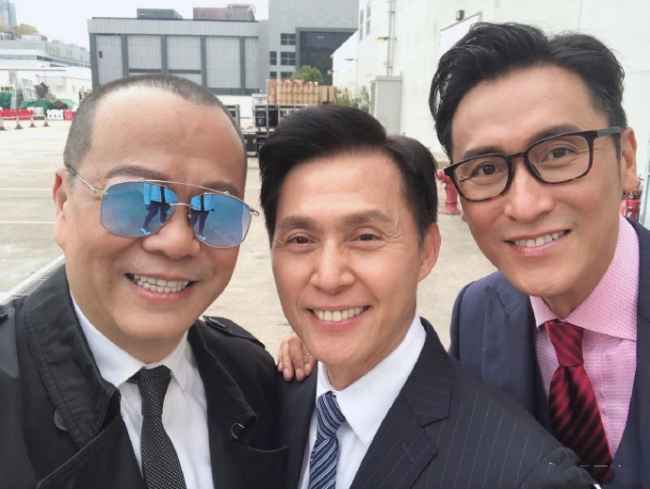 Recently, Truong Quoc Cuong surprised the audience with a very stylish, young and fresh image when appearing in many new projects. Page Sina reported, in just the past 2 years, he has participated in about 10 titles of TVB.

Famous for its low salary and benefits, TVB is Truong Quoc Cuong’s “second home”. The actor said that because his children are famous, money is not too big of a problem for him. The veteran star acted solely out of passion, so he was able to devote himself to TVB for more than 4 decades. 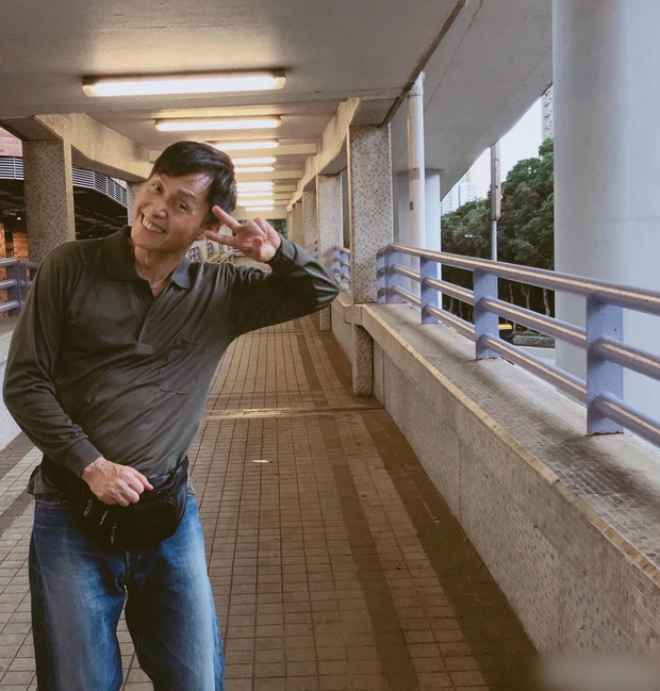 Even at the age of U70, Truong Quoc Cuong’s temperament and energy source is still very respectable.

In the near future, Truong Quoc Cuong will return in “Steel Proof 5” – TVB’s most anticipated blockbuster at the moment. Before that, in October 2021, on Weibothe veteran actor once suddenly updated a series of busy photos on the set of “Evidence of Steel 5” but did not reveal his specific role in the film. 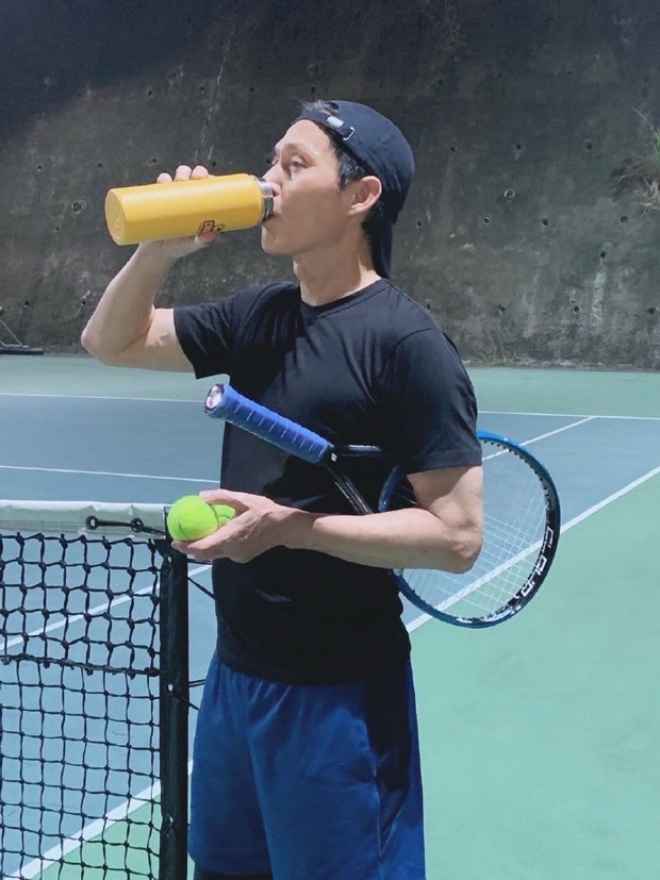 In the film, Truong Quoc Cuong transforms into a hard-working man, bearing a sloppy and austere image. The actor even had a pitiful crying scene. However, behind the camera, the star surnamed Truong quickly got rid of the role and excitedly took a commemorative photo with his co-stars at the studio. At the age of 65, the male artist still retains his aura and abundant energy. 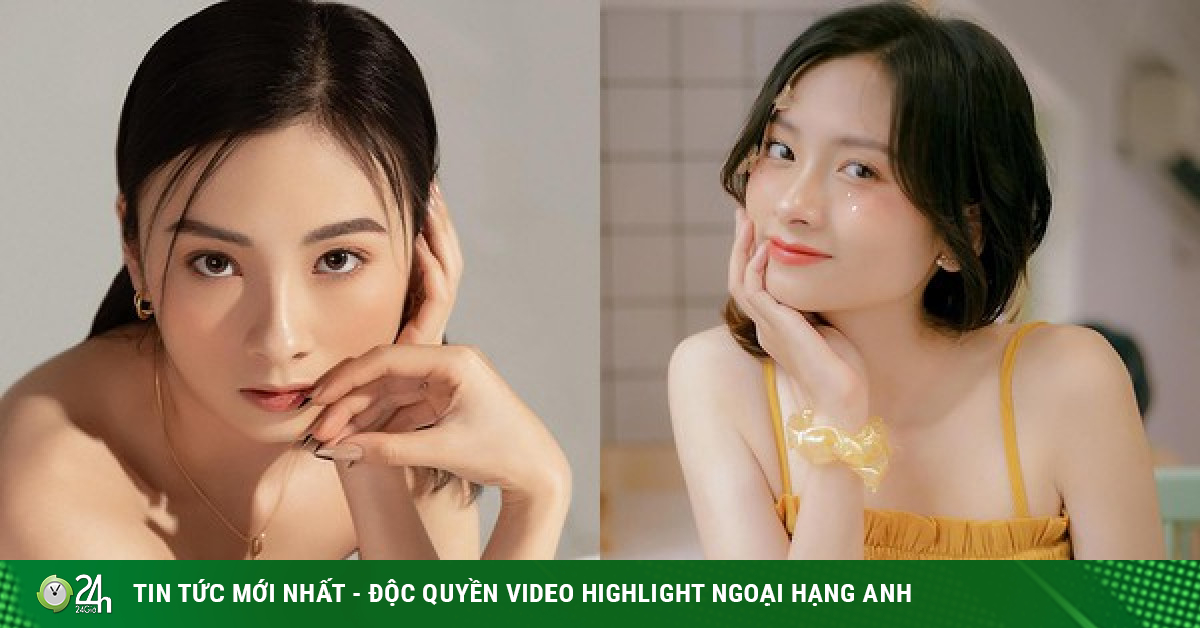 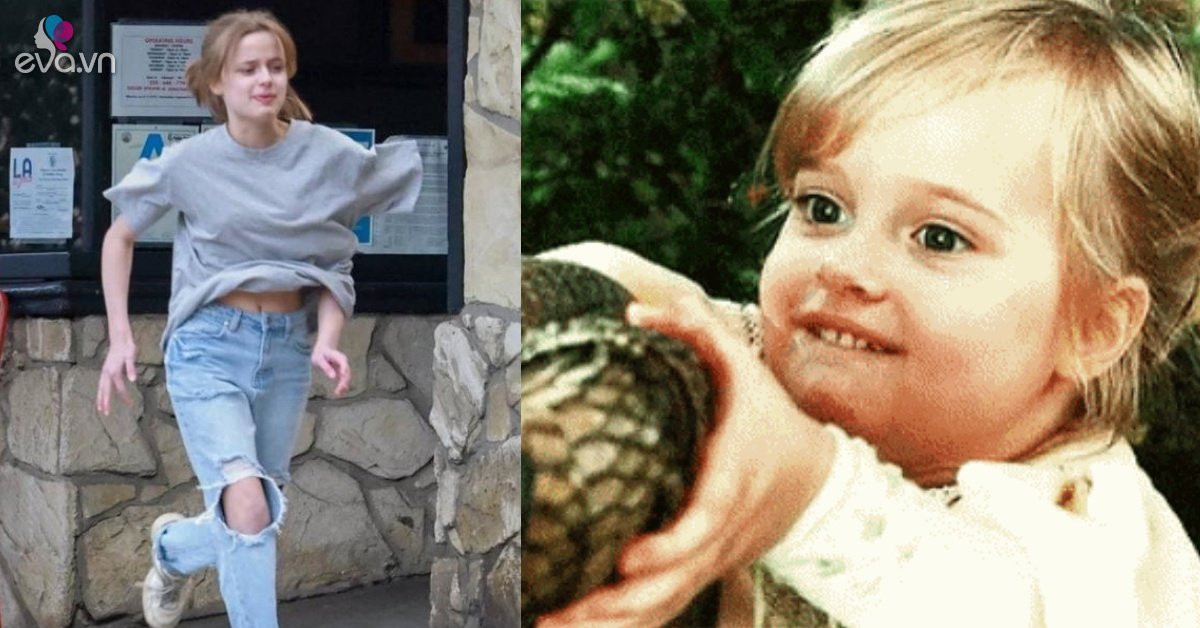 Just one day holding her mother’s horn, the youngest daughter of the Angelina family has grown up 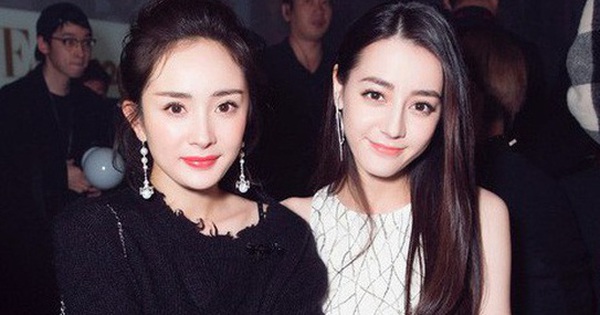 Asked if he had ever met the “underground rule”, Heat Ba suddenly mentioned Duong Mich’s name with an answer that showed a soaring EQ.