Glasses The James Webb Space Telescope is taking steps to discover two terrestrial planets, with a level of detail science has never seen before.

In a statement released at the end of May, the team of experts operating the James Webb telescope confirmed that they will study planets located 50 light years away from us. The new work will test the limits of Webb glasses, a giant device that is still being refined to perfection in the coming weeks. 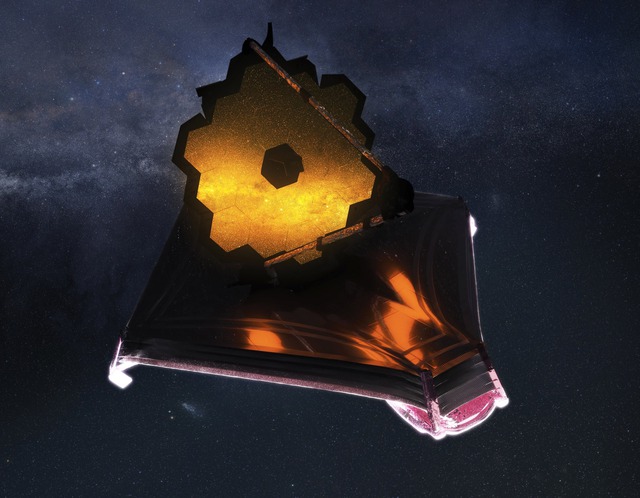 Before the James Webb telescope, telescope technology had many difficulties in detecting planets with rocky surfaces. Unlike gas giants, rough planets have low luminosity around the central star, and are also very small in size.

But the Webb telescope, with its powerful mirror system and protected from the effects of the Sun, would be the perfect tool for observing Super-Earth planets – objects slightly larger than Earth.

Scientists are eyeing two such planets. While neither of them could support life at this point, data from the two Super-Earths could lay the groundwork for studying Earth-like planets. The two objects in question, 55 Cancri e and LHS 3844 b, are two planets covered in lava and do not have a thick atmosphere.

55 Cancri e orbits the central star at a distance of 2.4 million kilometers, about 60 times the circumference of the Earth. It completes a revolution every 18 hours, and has a furnace-like hot surface that can melt almost any known rock. According to scientists, 55 Cancri e always faces one face towards the central star. However, observations by NASA’s Spitzer Space Telescope show that the hottest region is not what experts assume. 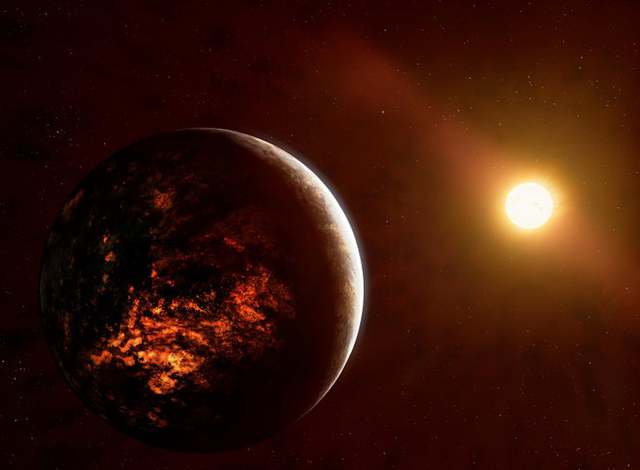 It is conjectured that the unexpected heat may be caused by the atmosphere moving heat around the planet, but also by the lava showers that occur at night, which take away heat from the atmosphere. The assumption of lava rain occurring at night also suggests the possibility that 55 Cancri e rotates on its own axis and possesses two day-night periods.

The fact that scientists were not able to make a definite conclusion further strengthens the reason for using Webb glasses to study 55 Cancri e. Using state-of-the-art equipment, experts will look for signs of heat emanating from the hot planet.

The second object of study, the planet LHS 3844 b is also located very close to the central star. It completed orbit in just 11 hours. However, the size and surface temperature of LHS 3844 b are lower than 55 Cancri e. The James Webb telescope will conduct observations of the light spectrum emitted by LHS 3844 b, to determine the type of rock that makes up the distant planet’s surface.

Two research efforts”will give us valuable insight into Earth-like planets, helping us understand the early days of the Earth, when it was as hot as the planets under study.,” said astronomer Kreidberg, who directs the team of scientists studying LHS 3844 b.

It is expected that, in this June, the James Webb Space Telescope will be completely fine-tuned and observed.

Many changes in location apply regional minimum wages from 1-7 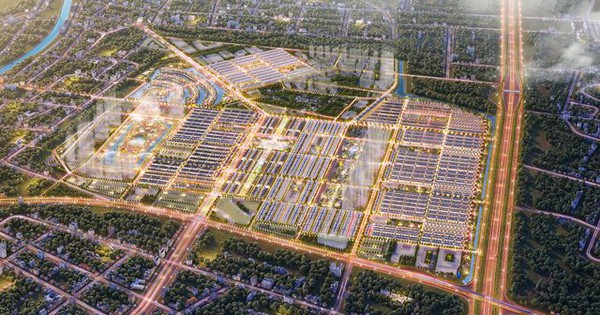 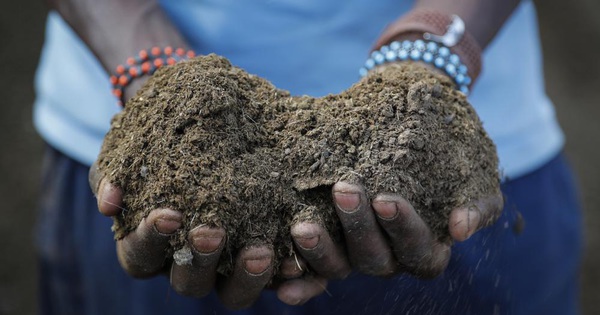 How serious is the global fertilizer crisis? 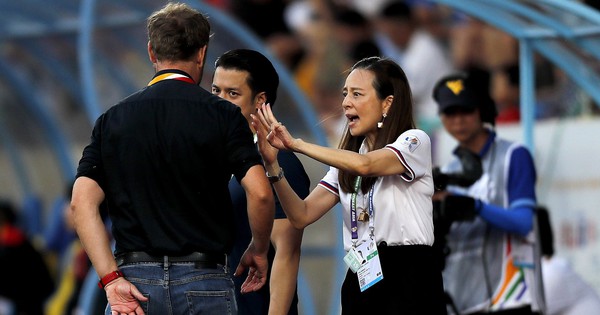 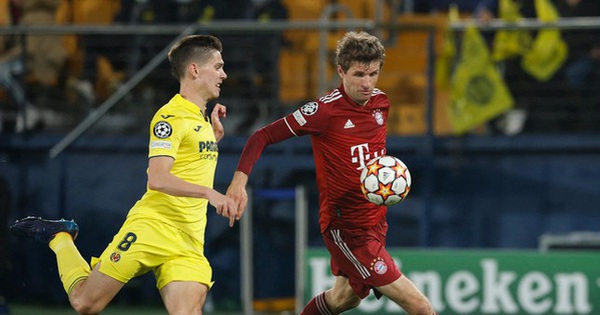