At the beginning of the story, Mr. NVO (SN 1940, Ho Chi Minh City) bitterly admitted that because he was too subjective, he trusted all to his nephew-in-law named M to help him detect 4 lottery tickets. So, after knowing that all won prizes, M had a disposition to appropriate. But M denied and accused him of slandering him. So he had to go back and forth everywhere knocking on the door of the authorities to help him find the “right”.

Mr. O recalls: “That meal, me and him (ie M) were drinking coffee at a coffee shop at Phuoc Thien junction (Long Thanh My ward, Thu Duc city) when a woman invited me to buy a lottery ticket. . I didn’t like this game, but people insisted too much, so I clicked my tongue to buy and buy 4 tickets of Vinh Long radio station. After that, I rushed to pick up my grandson after school, so I gave him 2 sheets to ask for help. I didn’t forget to tell him that if he won, we’ll drink water together tomorrow.”

The next morning, Mr. O returned to the cafe to meet M and some friends. He continued to give the remaining 2 tickets to his nephew to check. When he asked for the results, M confirmed that all 4 tickets failed. He believed his grandson’s words, so he quietly went home. 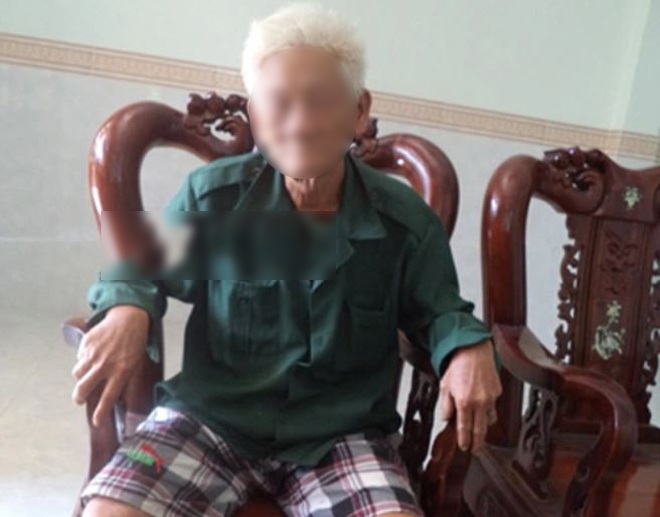 Mr. O sadly told the story between himself and his wife’s niece.

A few dozen minutes later, the woman selling lottery tickets rushed to Mr. O’s house to announce that the 4 lottery tickets he bought yesterday afternoon had won the jackpot and wanted to ask for luck. At this point he did not understand what was happening because M failed to speak. He intends to return to the cafe to “ask” for 4 tickets back to manually check the results. But before he could leave, M ran to him and put 1.5 million dong in his hand.

“I asked him why he gave me money and he said he had just won a land deal. I doubt I should retort the 4 lottery tickets and get the definitive answer: “No win!” Then it left.

It went and then came back to give me another 8.5 million dong, which made me even more convinced that my 4 lottery tickets had won the big prize,” said Mr. O.

Knowing that he had won the lottery, Mr. O immediately used “tact” to flatter M to get him to admit that he had taken 4 lottery tickets from him. But the negotiation failed, he was forced to file a complaint with the police for intervention.

After receiving the case, the police called both sides to work. Song M, instead of admitting the act of appropriation, filed a counter-suit against Mr. O for slander. He reported that he himself bought 2 tickets that day in the presence of Mr. O and his acquaintances. After that, another woman selling lottery tickets also came to the cafe to continue to offer to buy. But due to lack of money, he shook his head in refusal.

At that time, Mr. O, sitting next to him, immediately took out and paid the ticket seller and then exchanged these 2 tickets with the 2 tickets that M had bought before, which he agreed to. Before returning, Mr. O gave him two tickets to keep and told him if he won, he and I would share it. But at the investigation agency, the lottery ticket seller confirmed that she had sold Mr. O 4 lottery tickets of Vinh Long province’s lottery company, not M. 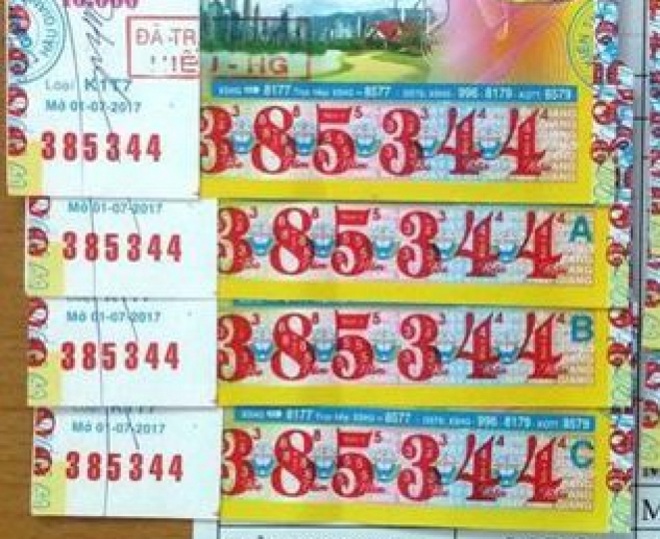 Just because of 4 lottery tickets, Mr. O and M did not look at each other.

Before buying 4 lottery tickets, Mr. O and M were very close. He always considers his wife’s granddaughter as a confidant, helping immediately if he has anything to do. He said sadly: “Once, his family did not have money to go to a funeral, so I also gave 500 thousand dong to avoid losing face with the neighbors. Yet it is for the sake of money to forget the love.

Now I can’t consider him as a friend or relative anymore. I told him straight away that the two of you were separated from each other.”

Talking about Mr. O’s situation, people in the area said that he was originally a resistance soldier and had to endure the pain of Agent Orange. When he was old, he always wished to have a peaceful life with his loved ones. However, he was entangled in litigation with relatives because of only 4 lottery tickets. Since then, all his activities have been turned upside down, and even suffered a scandal with the villagers.

As for M’s fate, after receiving the winning money, he bought the land and built a big house next to Mr. O’s land. But it wasn’t long before the house was cleared, the compensation was low, the whole family had to return. old house to live in.

You are reading the article The man who won the jackpot suddenly had money and the pain of having to leave his loved ones
at Blogtuan.info – Source: Eva.vn – Read the original article here
June 7, 2022
Share
Facebook Twitter LinkedIn Tumblr Reddit VKontakte Odnoklassniki Pocket Skype Messenger Messenger WhatsApp Telegram Viber Line 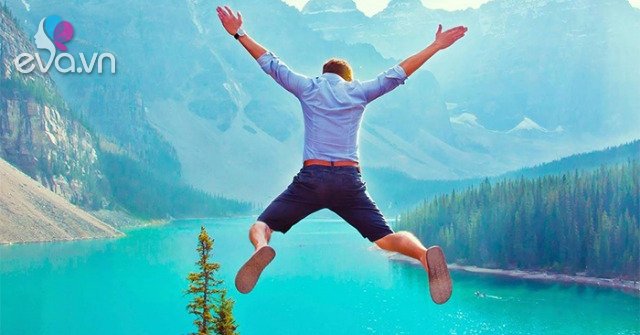 To make life smoother and happier, here are 8 friends that everyone should have

Overturned car, dozens of turns on the highway like an action movie 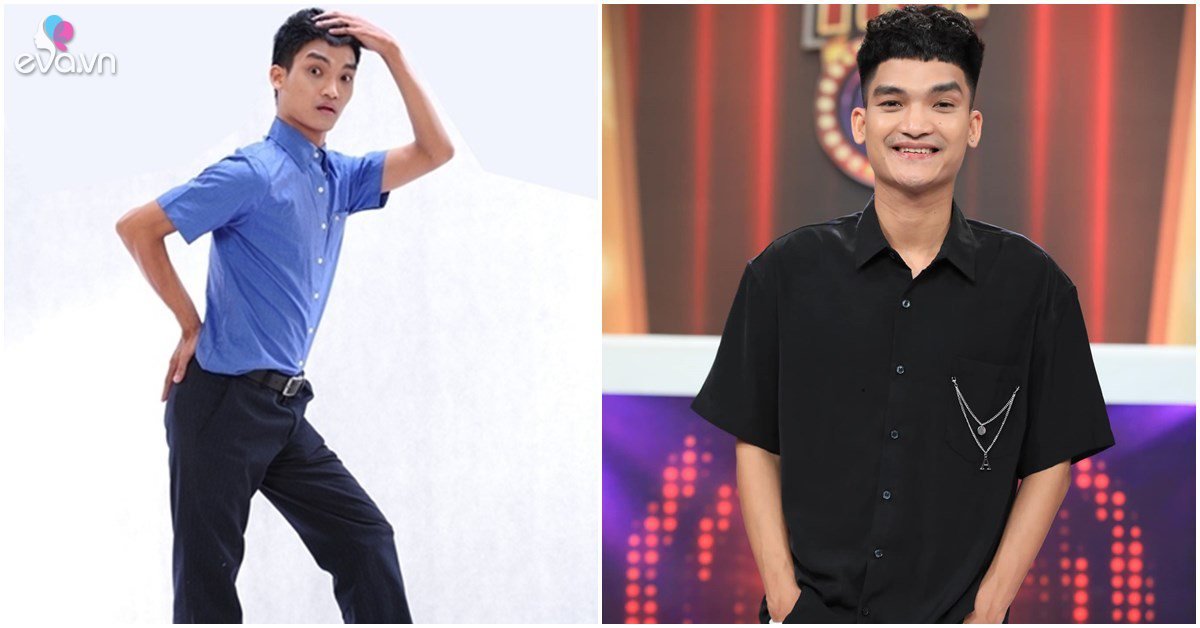 From a black country boy, the boy quickly became an expensive comedian and got a beautiful wife 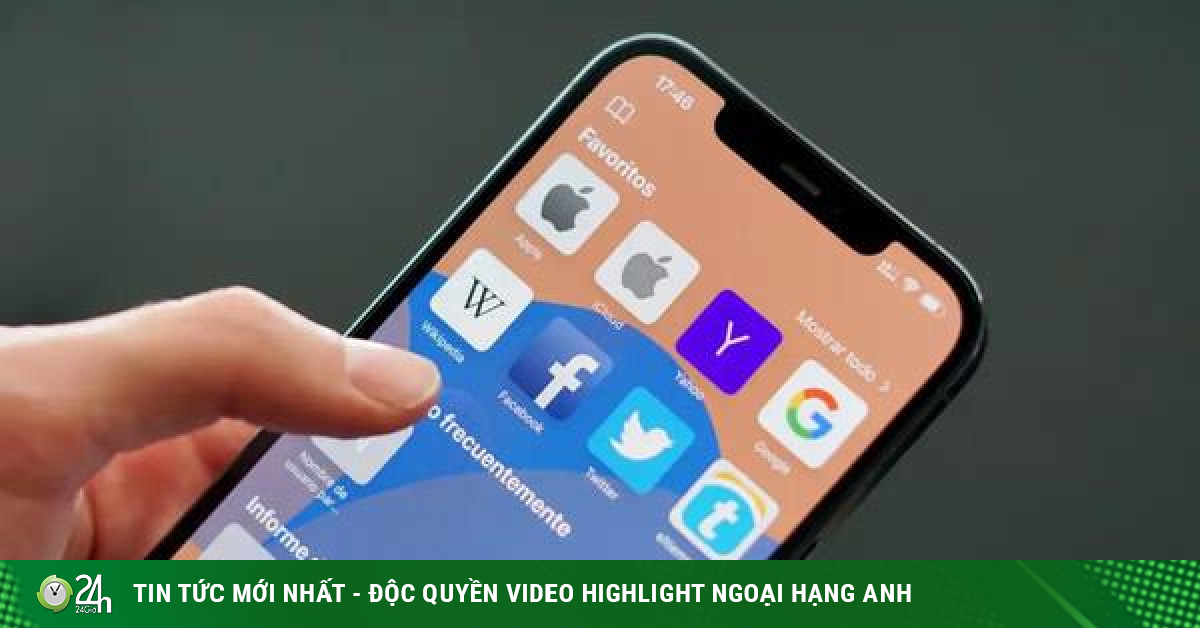