Project by City People’s Committee. Hanoi decided to invest, project scale: the length of the route is 12.5 km (8.5 km overhead and 4.0 km underground). The project progress has reached 74.4% so far, it is expected to adjust the project completion schedule to December 2027. The project uses loans from the Asian Development Bank (ADB), the General Department of Treasury (DGT) of the French Government; The European Investment Bank (EIB) and the French Development Agency (AFD).

According to the Ministry of Transport, the project has complex technology, which is applied for the first time in Vietnam; implementing units do not have practical experience. Bidding packages, in addition to complying with the laws of Vietnam, must also fully comply with the procedures prescribed by the sponsor, while the binding requirements under the Loan Agreement are different according to the suppliers. funding, so there are many problems when implementing.

In addition, the site clearance in the city. Hanoi faced many difficulties. The ground to deploy most of the construction on the main traffic routes of the city has a very large traffic volume, the organization of construction in the condition of the narrow ground, the partial handover of the site leads to the delay in progress. long.

The handling of letters and complaints of people during the implementation of the project is influenced by the policies of the donors.

The Ministry of Transport also considers that the capacity of investors/project management boards in managing projects with complex technologies and interwoven with multiple capital sources is still limited; The total project investment increased, the project implementation time was prolonged, leading to the need to carry out adjustment procedures.

Speaking of solutions, the ministry said: The Prime Minister has established a special working group, the City People’s Committee. Hanoi has established an interdisciplinary working group to review and remove difficulties and obstacles in order to promote the project progress. Currently, the parties focus on solving problems related to the difference between the FIDIC contract and the current Vietnamese law; problems related to regulations, standards, regulations on norms, unit prices – prices, prices of specialized materials and equipment Urban rail…

The Ministry of Transport said the project “has the same problems as the Nhon-Hanoi Railway Station project”.

The project is invested by the People’s Committee of Ho Chi Minh City, project scale: Total length 19.7 km (2.6 km underground, 17.1 km high). The project implementation period is from 2007 to 2021, the progress of the project so far has reached 90.6%. It is expected that the construction completion time will be adjusted at the end of the fourth quarter of 2023. The project uses a loan from the Japan International Cooperation Agency (JICA, formerly JIBIC).

The People’s Committee of Ho Chi Minh City is coordinating with the Ministry of Planning and Investment and the Ministry of Finance to submit to the Government to adjust the project implementation time and arrange to supplement all the unallocated medium-term ODA capital for 2021-2025. .

The People’s Committee of Ho Chi Minh City is completing the procedures to submit to the Ministry of Planning and Investment to adjust the disbursement time limit, speed up the site clearance to speed up the project progress and complete the policy adjustment procedures. investment, investment project.

Responsibilities of localities and of the Ministry of Transport

The Ministry of Transport said that it will continue to coordinate with the two cities, relevant ministries and branches to promptly solve and remove difficulties and obstacles, and support the People’s Committees of the two cities in the implementation process. put projects into operation and exploitation according to the set schedule. 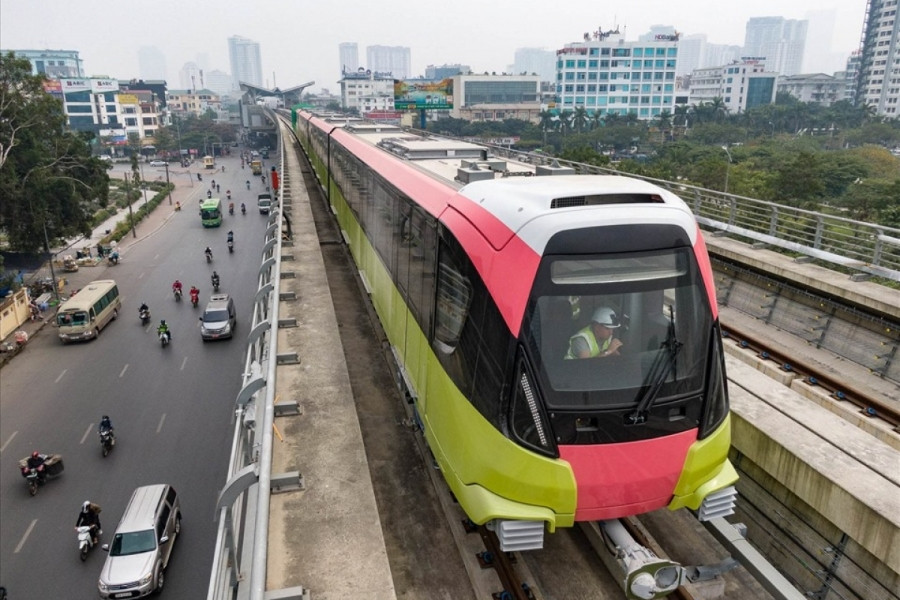 Nhon urban railway – Hanoi station would like to delay the progress to 2029It is proposed to adjust the project implementation period from 2009-2022 to 2009-2029.
You are reading the article The Ministry said the responsibility of Hanoi and Ho Chi Minh City
at Blogtuan.info – Source: vietnamnet.vn – Read the original article here
June 7, 2022
Share
Facebook Twitter LinkedIn Tumblr Reddit VKontakte Odnoklassniki Pocket Skype Messenger Messenger WhatsApp Telegram Viber Line

Looking back at the world's strength

Braised ribs are delicious with this easy-to-mix sauce, even a full pot of rice will run out 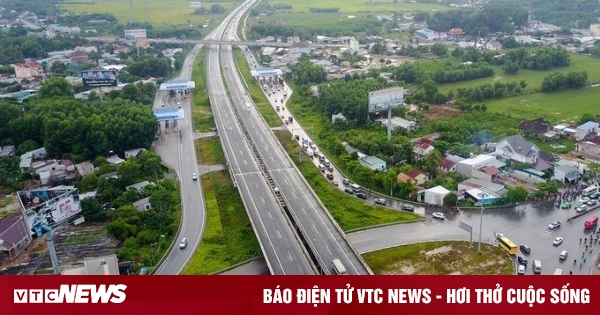 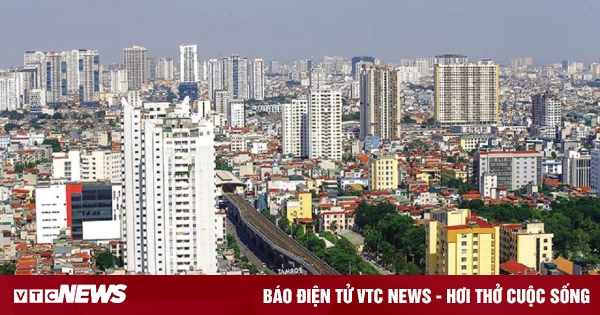 Which investment channel is crowned when inflation is hot? 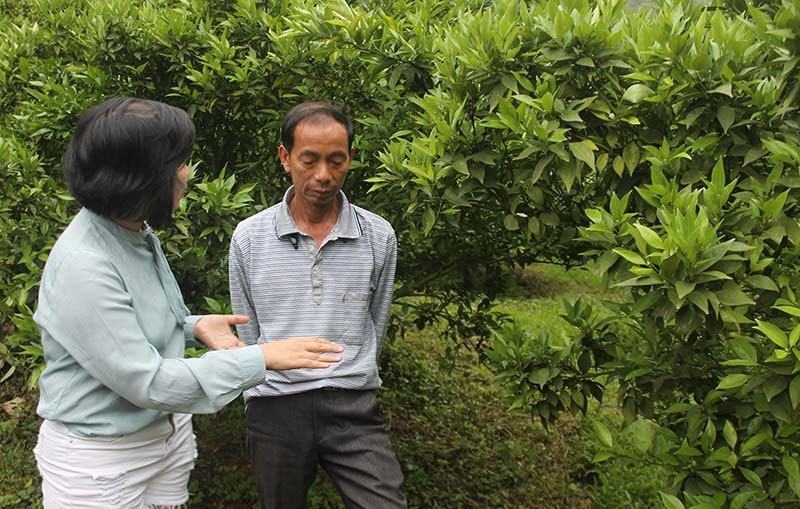 On Pa Cop village, the farmer told a story about earning a profit of 5 billion from his garden