The Ukrainian Navy said it pushed a group of Russian warships more than 100km away from the country’s coast. Meanwhile, major fighting was taking place in Severodonetsk and the situation changed hourly.

The Ukrinform page quoted the announcement of the Naval Command of the Armed Forces of Ukraine as follows: “Because we actively attacked the enemy’s navy, a group of warships of the Russian Black Sea Fleet was repelled in the area. In order to regain control of the northwestern part of the Black Sea, the enemy was forced to change tactics: Deploying the Bal and Bastion coastal missile systems in the Kherson and Crimea regions. , sending more forces to Zmiinyl Island”.

According to the Ukrainian navy, about 30 Russian ships and submarines have been blockading the country’s coast for weeks. And that, the situation in the northwest of the Black Sea remains difficult.

However, according to observers, it is currently not possible to independently confirm the information on the battlefield.

The course of war in Severodonetsk is constantly changing

The head of the Severodonetsk military government, Oleksandr Striuk, said: “Ukraine has enough forces and means to retake the city. There were fierce battles and fight on the street”.

Mr. Striuk said the Russian forces had a significant advantage. “Severodonetsk is being razed. Russia cannot take this city in a day or two. The city is being destroyed. It is impossible to talk about protecting the infrastructure because it was before the period when the city was heavily attacked. Most of all, the infrastructure has been destroyed. Both the gas and water supply systems need almost complete reconstruction.”

The highway to the west, which supplies the Ukrainian frontline, is also coming under artillery attacks and Russian units are drawing closer. Mr. Striuk said that this route is still under the control of the Ukrainian armed forces, but traveling there is very dangerous because enemy artillery can reach. Ukraine’s military says that its units are hindering efforts to control the enemy’s upper route.

In a statement issued last night (June 6), Ukrainian President Zelenskyi said that the Ukrainian army would not give up its position in Severodonetsk. The leader said that the possibility of peace talks with Russia is zero. He accused Moscow of trying to gain control of Zaporizhzhia – a major city in southeastern Ukraine.

– A US court yesterday (June 6) issued an order to seize two luxury planes owned by Russian billionaire Roman Abramovich according to measures imposed by the US after Russia launched a special military operation. especially in Ukraine. However, the ability of the US government to gain control of these two planes worth more than $ 400 million is still uncertain.

According to CNN, Ukrainian President Volodymyr Zelensky said that more than 2,500 soldiers from the Azovstal steel plant in Mariupol are being detained in the Luhansk and Donetsk regions of eastern Ukraine. The treatment of these soldiers is constantly changing, Mr. Zelensky said.

– Ukraine’s Defense Ministry said that Russian air strikes and missile attacks have increased on several fronts. Russian forces have launched missiles and air strikes on a series of targets across Ukraine in an attempt to break through the country’s defenses.

MacBook Air launched with a new design, many strange colors

Yaya Truong Nhi shows off her standard figure of 10 thanks to where?-Beauty 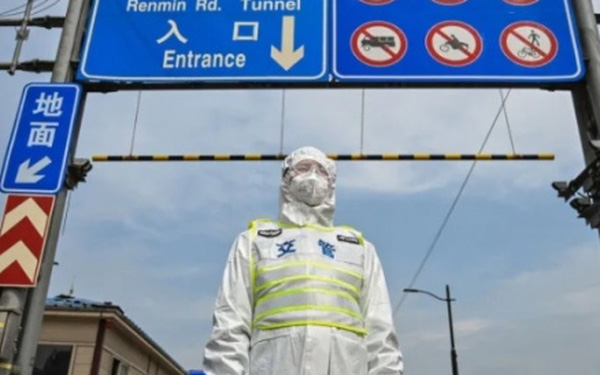 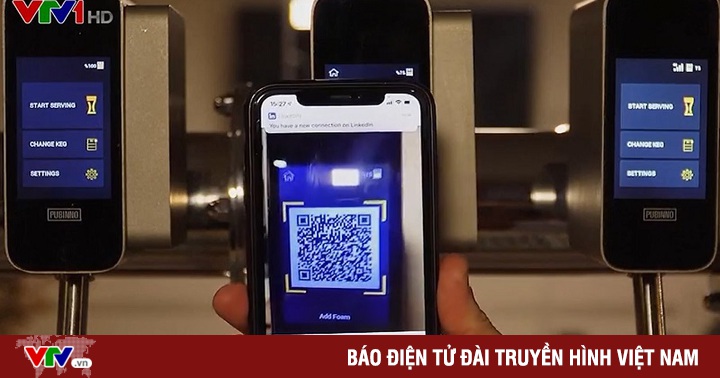 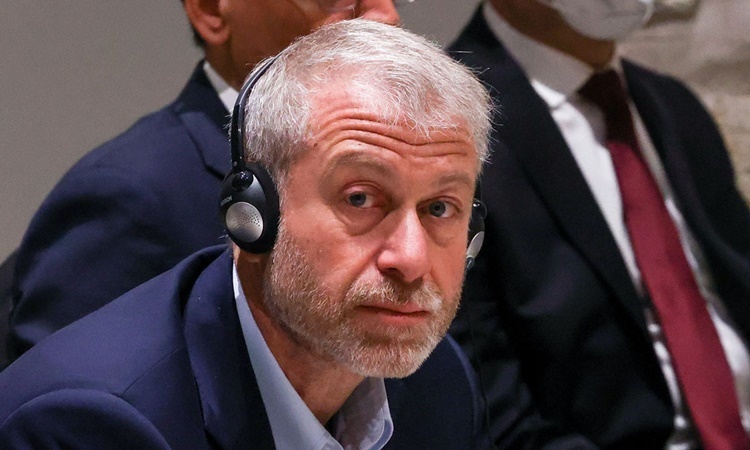 Billionaire Abramovich, the person who bridged the Russia-Ukraine negotiations 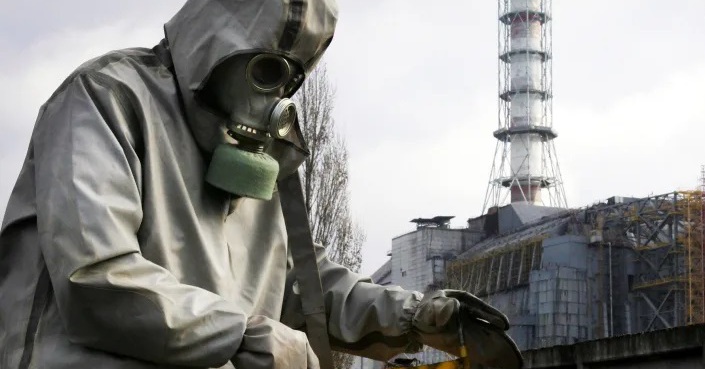 Ukraine war: Suddenly ‘excellent’ Russian soldiers left behind at the Chernobyl nuclear plant when in a hurry to withdraw