Zhao stressed that Beijing “never allows any country to infringe upon its sovereignty and security or undermine peace and stability in the East Sea on the pretext of freedom of navigation”.

A spokesman for the Chinese Foreign Ministry said that the Chinese military always conducts “safe, standard and professional” operations, in accordance with international law. 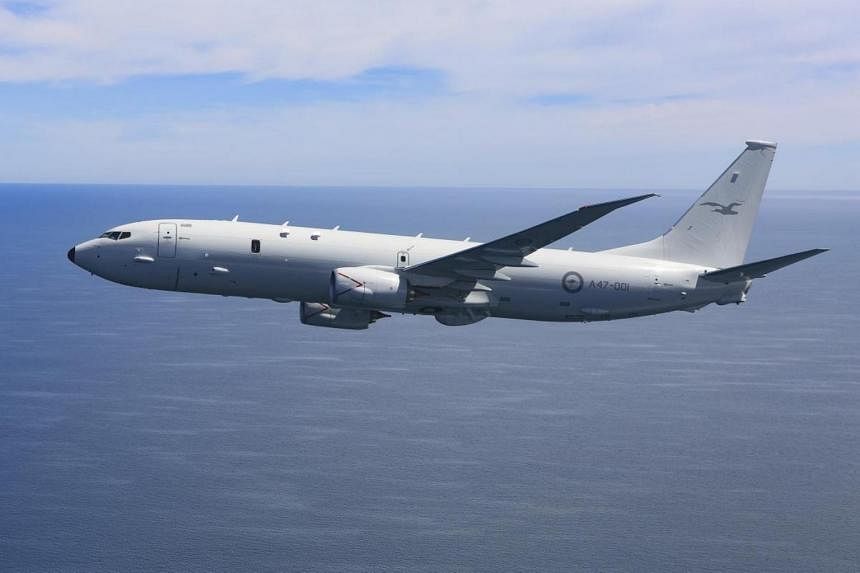 The Australian Department of Defense said that an Australian Air Force patrol plane was dangerously intercepted by a Chinese fighter jet in the South China Sea in May. Photo: www.airforce.gov.au

Earlier, the Australian Department of Defense on June 5 said that a Boeing P-8A Poseidon anti-submarine patrol aircraft of the Australian Air Force was “dangerously intercepted” by a Chinese J-16 fighter jet. during a “normal sea surveillance operation” in international airspace over the South China Sea on May 26.

“Intercept action leads to dangerous maneuvering, which poses a safety threat to the P-8 and its crew,” the Australian Defense Minister said. The Australian side said there was nothing unusual when they carried out surveillance flights in the East Sea, according to Sky News.

The incident comes three months after the Australian side accused the Chinese military of shining a military-grade laser at one of Canberra’s defense planes over the waters north of Australia. 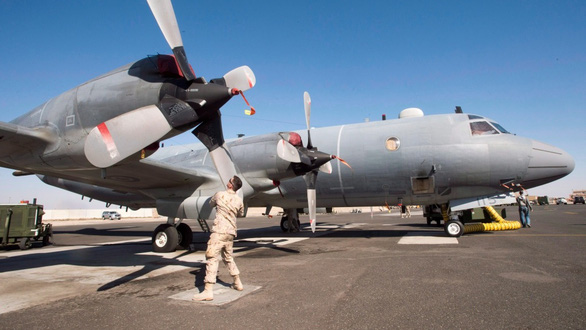 The Canadian Armed Forces said on June 1 that during the encounters from April 26 to May 26, aircraft of the People’s Liberation Army Air Force (PLAAF) approached a reconnaissance aircraft. CP-140 Aurora range of the Royal Canadian Air Force (RCAF).

The Chinese planes approached so close that the pilots could see each other and the Canadian planes had to change course to avoid a collision.

On the Chinese side, the Chinese Ministry of National Defense said on June 6 that it opposes Canada’s provocative actions. Beijing believes that Canadian military planes have increased their surveillance and provocations against China, endangering the country’s security.

China’s Defense Ministry said the pilots took “reasonable, strong, safe and professional measures” in response to the “provocative behavior” of the Canadian military.

You are reading the article The tension with Canada is not over yet, and China is talking back and forth with Australia
at Blogtuan.info – Source: nld.com.vn – Read the original article here
June 7, 2022
Share
Facebook Twitter LinkedIn Tumblr Reddit VKontakte Odnoklassniki Pocket Skype Messenger Messenger WhatsApp Telegram Viber Line

Struggle in the 'pan of fire' Severodonetsk 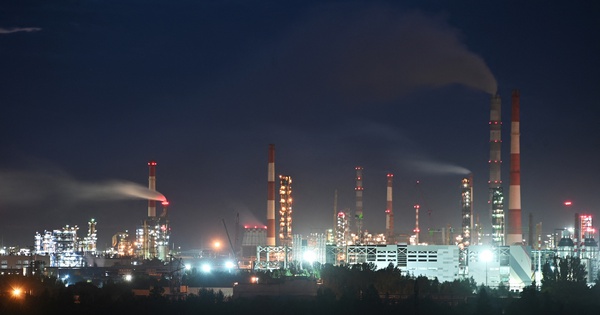 Russia makes a fortune from energy despite sanctions 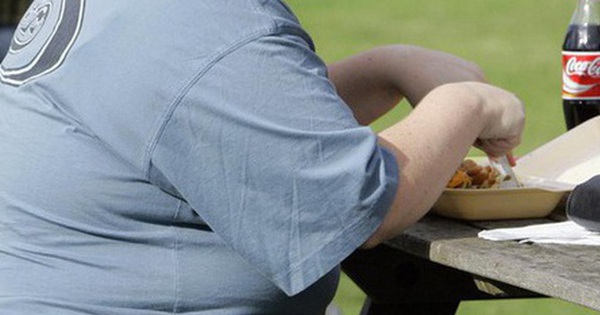 Europe before the “epidemic” of obesity related to the death of 1.2 million people 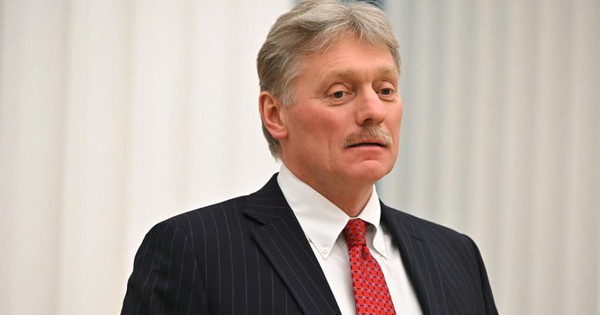 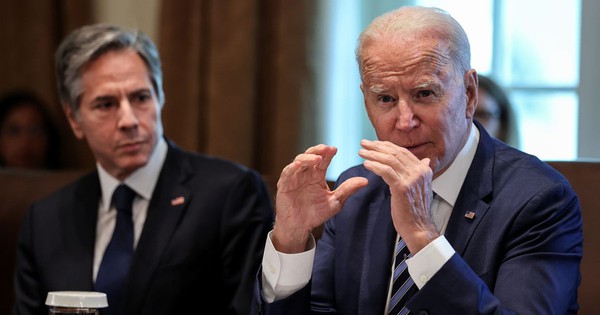