In a moment while watching TV, the girl was startled to realize that all 7 lost suitcases were lined up at the airport unclaimed.

Laura Simpson (35 years old) with her family took a week-long horrifying trip from Manchester (UK) to Menorca – one of the Balearic Islands in the Mediterranean Sea (Spain). clothing and personal hygiene items.

The reason is because the 7 checked suitcases that her family brought with them were all “flying without wings”. It took her a long time to contact and discuss with TUI Airways staff to search for her luggage, but still only received an answer: “We don’t know.”

No one knew where her family’s luggage was. This caused Laura’s family to have an unfavorable holiday. 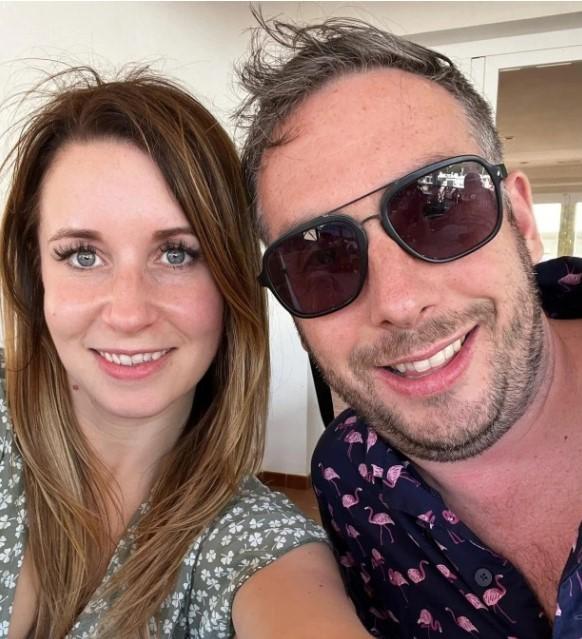 However by chance 2 days after arriving tourist attractionLaura suddenly found the luggage when she was more than 2,000 km away from it.

Specifically, when watching the news program shown on television, the scene about the chaos at UK airports these days caught her attention. In it is a picture of dozens of abandoned suitcases lined up in the baggage hall at Manchester Airport.

She was startled when she saw on the TV program there were 7 lost suitcases of her family. 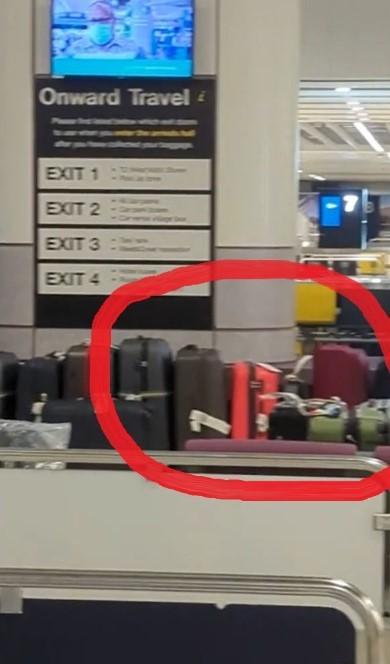 Seven suitcases were found on television.

She wrote on her personal page: “43 seconds in the video and there are all 7 of our suitcases. 5 days have passed and still no one has contacted to collect our luggage or notify anything.”

Laura said, TUI Airways has compensated the family 25 euros (about 621,000 VND) per day for each suitcase, but that amount is insignificant because a swimsuit already costs 45 euros. 1.1 million dong).

Laura’s whole family arrived at the tourist destination wearing only jeans and a few jumpsuits despite the temperature at the resort reaching 27 degrees.

Laura’s family called to tell TUI Airways they could see the suitcases on TV, but so far the airline has not taken any action.

Laura’s family trip was postponed for the past 3 years because of the pandemic, but when she returned, she did not expect to have such a bad experience. 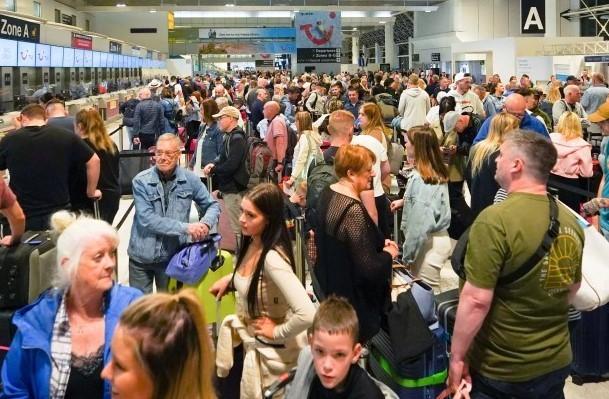 Manchester Airport is crowded in the middle of the year.

In recent news reports, many angry British tourists can be seen climbing into the luggage carousel to try to find their lost suitcase.

With travel turmoil in the UK, experts are advising families to avoid traveling with checked baggage or proactively check-in online and not carry a lot of luggage to limit disruption.

Discovered a 'super-Earth' planet that can support life 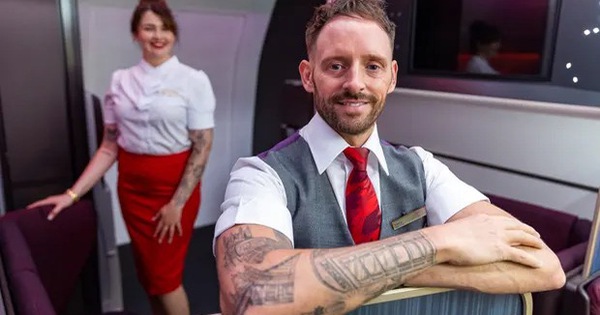 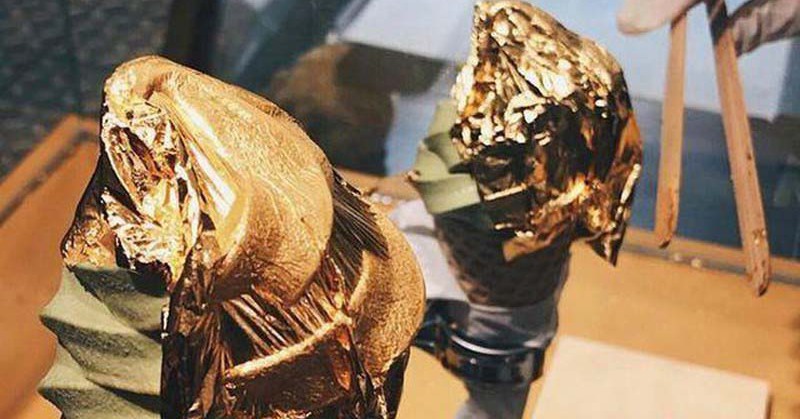 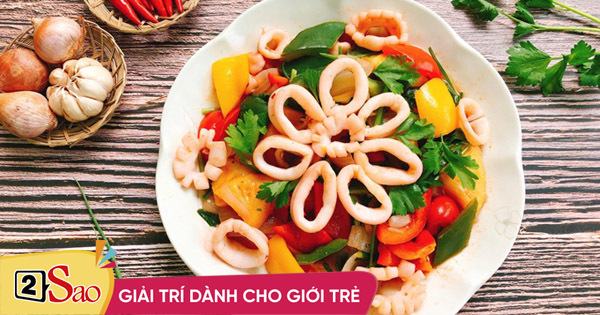 If you want delicious crispy fried squid, not fishy, ​​you must add one thing 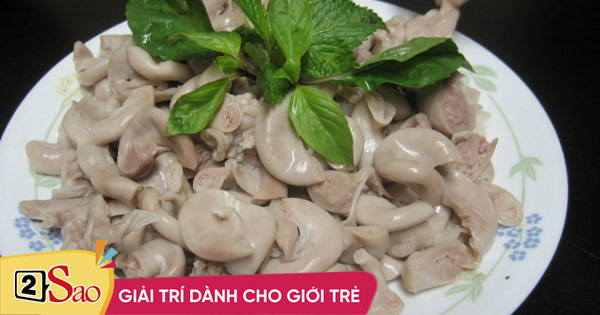