U23 Vietnam and the ambition of SEA representatives

When the draw results for the group stage of the AFC U23 Championship 2022 were announced, many people thought that Group C was only attractive because of the competition of 3 Southeast Asian representatives, U23 Vietnam, U23 Thailand and U23 Malaysia. Particularly, U23 Korea is much appreciated and almost certainly holds the ticket to go on.

However, U23 Vietnam has turned many predictions upside down. Teacher and coach Gong Oh-kyun had 90 minutes of resilience against U23 Korea and won 1 point from the champion of the tournament. 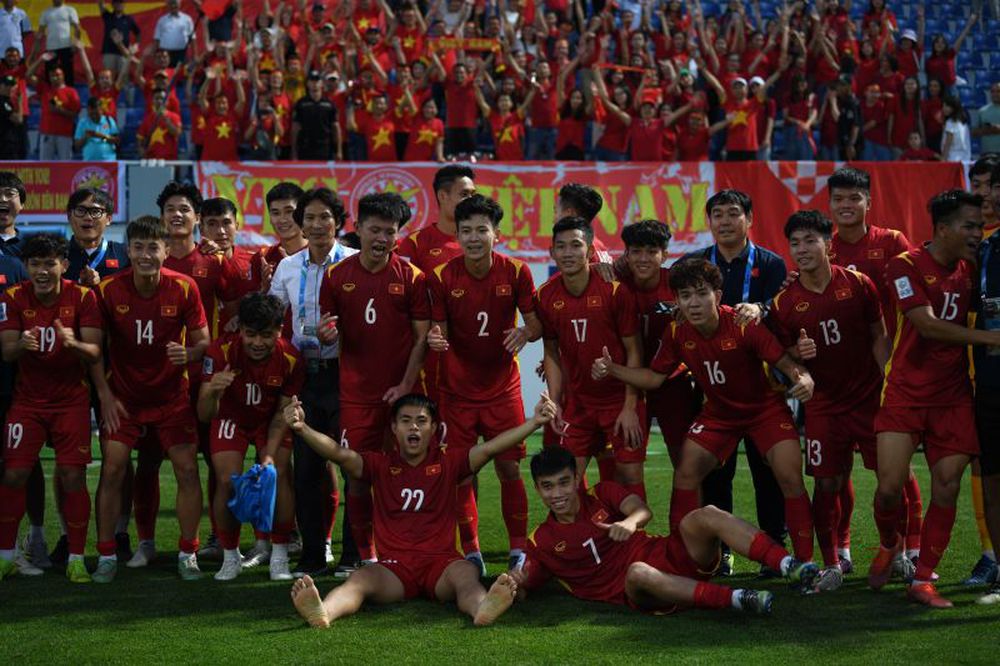 U23 Vietnam played resiliently against U23 Korea.

Right now, Group C’s situation is becoming more complicated. U23 Thailand and U23 Korea have the same 4 points and goal difference +3. U23 Vietnam ranked 3rd with 2 points in hand. And U23 Malaysia was soon eliminated after 2 consecutive defeats.

In the last match, Korea U23 can decide its own fate by winning or drawing Thailand with a score of 3-3 or more. In other circumstances, the odds of winning in favor of the kimchi team are very high. But with the current situation with psychological pressure and some impatience, U23 Korea can completely stumble in the decisive match.

In the history of participating in the Asian U23 tournament, Korea U23 always reached at least the semi-finals. It will be a real “seismic” if the army under coach Hwang Sun-hong is eliminated early when in the same group with 3 representatives of Southeast Asia. 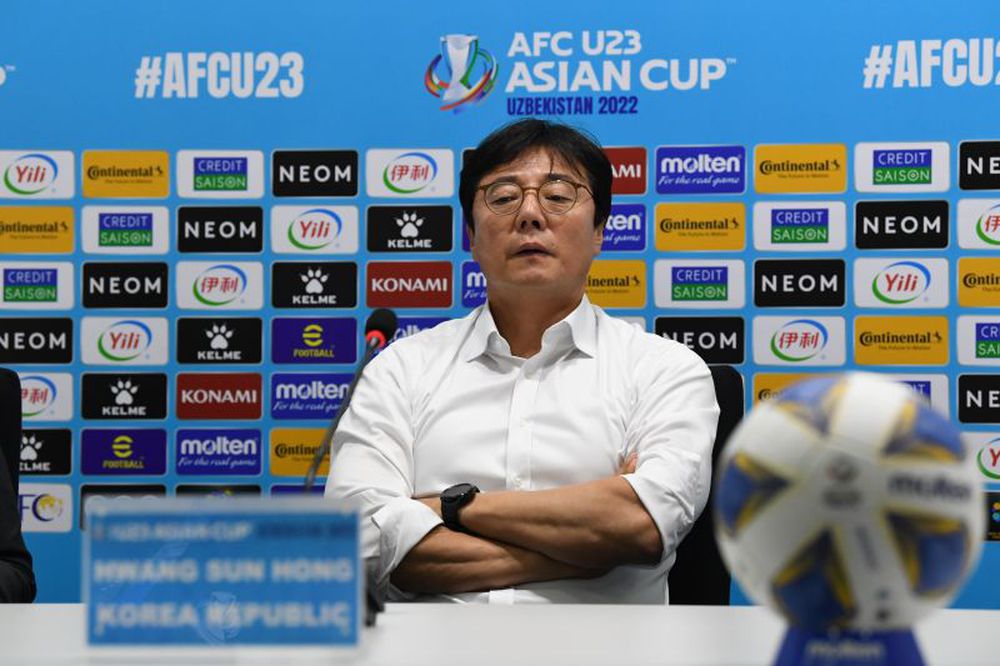 U23 Korea can completely be eliminated early.

As for U23 Vietnam, the task in the final round is to win all 3 points against U23 Malaysia and then wait for the results in the remaining matches. In the past, the army of red shirts has repeatedly slipped through the “narrow doors” to go far in the continental tournaments. Hopefully this time U23 Vietnam will enjoy the joy again.

Host U23 Uzbekistan sent a very strong message to the opponents after a 6-0 victory over U23 Qatar. In addition to winning tickets soon, Uzbekistan U23 also soon won the top of Group A. The remaining ticket in the table is likely to belong to U23 Turkmenistan.

In Group B, U23 Australia and U23 Jordan are holding certain advantages before the final series. If these two teams draw with a score of 2-2 or more, Iraq U23, even if they beat Kuwait U23 by 100 goals, still have to regretfully leave the tournament.

Group D is a three-horse race U23 Saudi Arabia, U23 Japan and U23 UAE. U23 Japan holds the biggest advantage when only having to meet U23 Tajikistan in the last match. Even though they haven’t competed really jubilantly, Japan U23 still has a lot of faith in their ability to win the championship. U23 Saudi Arabia is also a good candidate when inheriting the fierce attacking play from the seniors at the national team level.

Specifications: U23 Vietnam has the number one assist

Not among the teams that score the most goals, but U23 Vietnam has the best assists in the 2022 AFC U23 Championship. After 2 matches, defender Phan Tuan Tai has twice “cleaned up” for his teammates. merit. Both passes showed Phan Tuan Tai’s tactical vision and very good ball feeling. 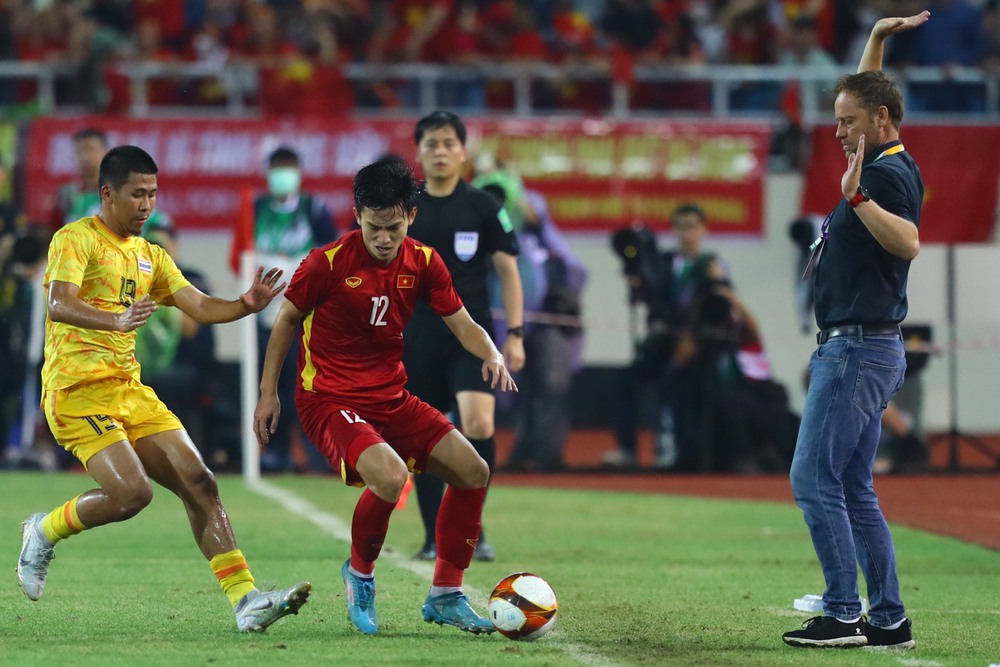 Phan Tuan Tai stands out with his ability to create from the left.

In the top scorer race, the two leading names are from Group C: Cho Young-Wook (Korea U23) and Suphanat (Korea U23) both own 3 goals.

In the collective statistics categories, U23 Uzbekistan owns the best attack with 7 goals scored against the opponent. In contrast, Kuwait U23 and Tajikistan U23 are the teams that have yet to score.

U23 Vietnam ranked 5th in the category of conversion rate of shots into goals, reaching 20%. Thailand U23 is the team that takes advantage of the most effective opportunity with a rate of up to 24%.

45 fun little details between all characters in Genshin Impact 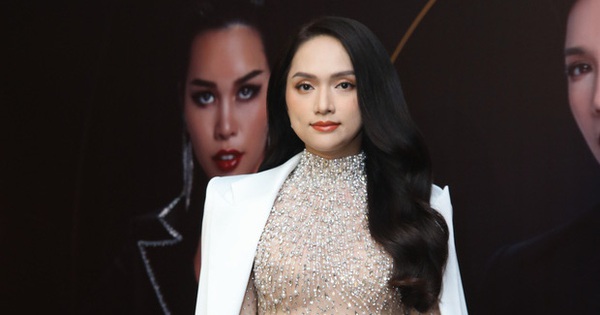 Huong Giang ran quickly before the final of The Next Gentleman, didn’t take pictures at the red carpet: What’s wrong? 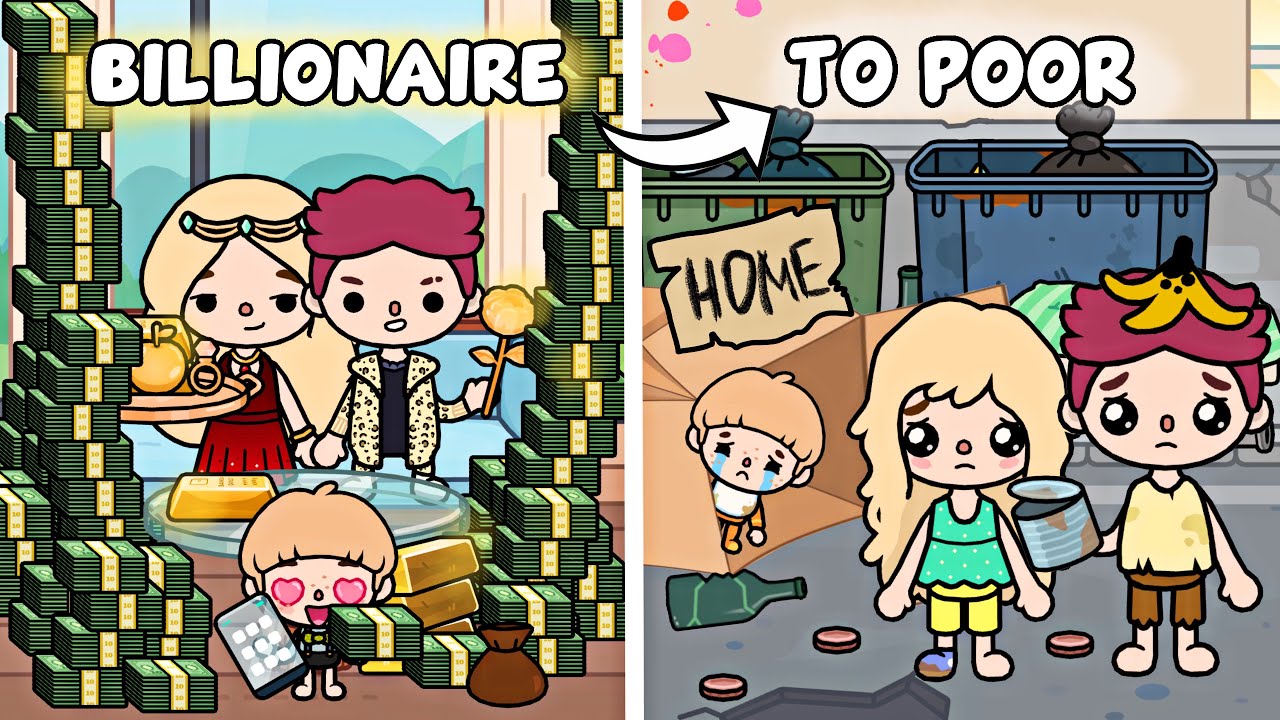 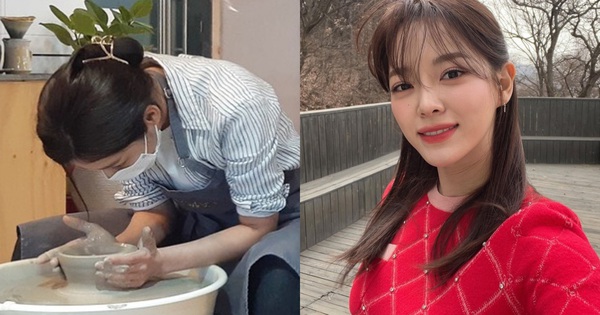 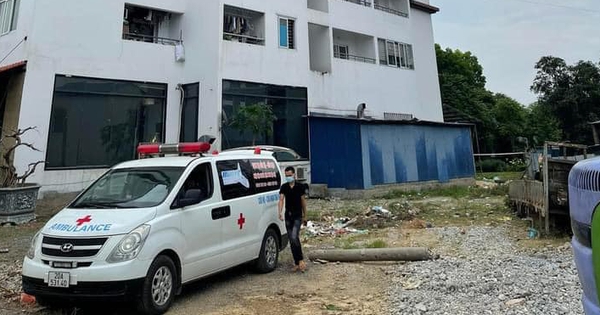