According to AFP news agency, US State Department spokesman Ned Price told reporters at a meeting in Washington: “The Russian Foreign Ministry has summoned your colleagues to explain to them the consequences of the course hostility of the (US) government in the media”.

“Let me be clear, the Kremlin is engaged in an all-out assault on media freedom, access to information and truth,” Price said, calling Russia’s actions “an obvious attempt to clear to intimidate the independent journalist“.

In May, Russian Foreign Ministry spokeswoman Maria Zakharova confirmed that Russia would expel the Western media if YouTube continued to block the ministry’s weekly briefings.

Last week, she again accused Washington of “targeting to suppress Russian media” in the US.

“They are doing everything to make it impossible for the Russian media to function,” she said. She affirmed that “if (the US) does not normalize the activities of Russian media in US territory, then there will inevitably be coercive measures.”

Zakharova said US media representatives were “invited” to the Russian Foreign Ministry last Monday, May 30.

Mr. Price said Russia had reacted to the fact that three Russian TV channels, Pervy Kanal, Rossiia-1 and NTV, were blacklisted a month ago due to sanctions against Russia’s special military operation in Russia. Ukraine.

Mr Price said Russia was wrong to compare US independent journalists to sanctioned Russian media because they were tools of “Russian government propaganda”.

The danger of war in Ukraine escalates 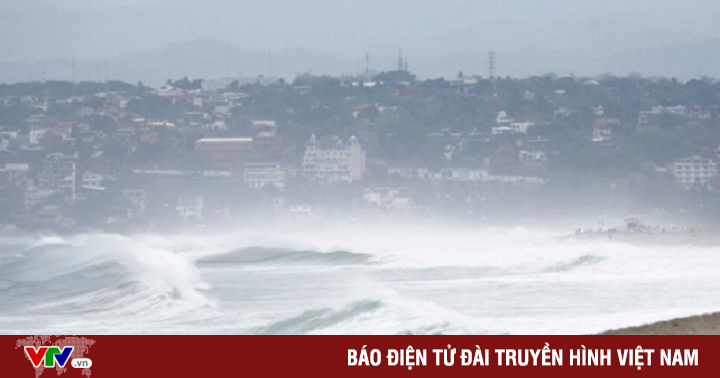