In an apparent attempt to send a message to the Kremlin, John J. Sullivan, the US ambassador to Russia since former President Donald Trump, said Washington and Moscow should not sever diplomatic ties.

Mr. Sullivan told TASS in an interview: “We must protect the possibility of dialogue.” He also warned against removing Leo Tolstoy’s works from Western books or refusing to play Pyotr Tchaikovsky’s music.

His remarks were reported in Russian by TASS.

Despite crises, spying scandals and the outbreak of the Cold War, relations between Moscow and Washington have not been severed since their establishment in 1933.

Now, however, Russia says its relationship with the post-Soviet West is over, and it will turn east.

US Secretary of State Antony Blinken quipped last month that he wanted to dedicate Taylor Swift’s song “We Are Never Ever Getting Back Together” to Putin.

Asked about that comment, Mr. Sullivan said: “We will never break up completely.”

Asked if embassies might be closed, Mr. Sullivan commented: “They can – have the ability, although I think that would be a big mistake. As far as I understand, the Russian government has mentioned scenarios of severing diplomatic relations. But we can’t just cut off diplomatic relations and stop talking to each other.”

On June 6, the Russian Foreign Ministry summoned the directors of the Moscow offices of US media outlets, to discuss what the ministry said were the “consequences of unfriendly actions of the US”.

“The only reason I can think of that the US might be forced to close its embassy is if it becomes unsafe for me to continue working.”according to the US Ambassador.

However, when asked how the relationship will develop, Mr. Sullivan hopes one day the two sides will “reunite”.

From the US, 17 years of searching for a Vietnamese mother in exhaustion 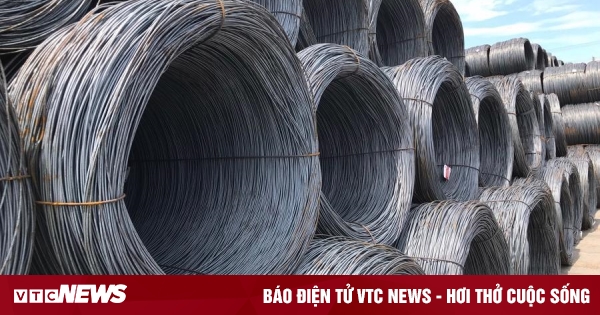 In the middle of the construction season, why did the steel price drop? 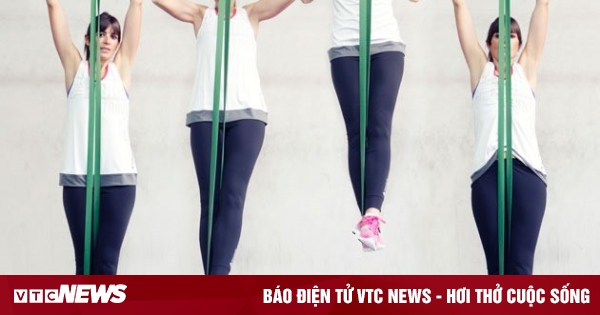 6 tips to practice with barbells to increase height quickly 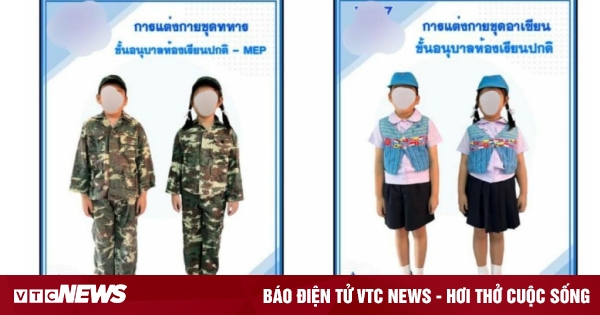 Forcing students to wear 4 types of uniforms to class, kindergartens are criticized 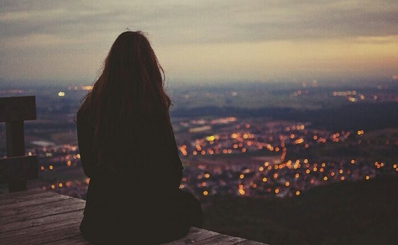