Right after I received the news that I had won the first prize in the National Literature, my mother went to the market at four o’clock in the morning, clacked in the kitchen at five o’clock, and made her own sausages from the freshest meat in the market.

I had to immediately drop it off at my Literature teacher’s house at seven o’clock in the morning, when the smoke was still rising from the slightly awkward ham.

That is the most sincere thanks that my mother sends to the teacher – who is also a mother, sometimes has to leave the kitchen to listen to parents lament about their son’s wandering and the familiar saying “One hundred things thanks to you, teacher.” “.

That gratitude is not confined to the field of education, but to the sympathy between two mothers.

More than ten years later, at five o’clock in the morning, I was interrupted by an email alarm. Ms. Thu, head of human resources department at a multinational corporation, sent a question to me (as a social science researcher) about the social science program of the international school that her son is attending. She outlined all the problems, cited materials from other international programs, consulted with advanced assessment methods, and then concluded that the program was not suitable for individualizing your child’s learning. older sister. Her ten pages of documents are sometimes even more professional than an educator.

Shortly after, I learned that the international school had to give in to her parent group and change some points in the program to ensure personalized learning.

Truly the “tiger mother’s battle song”, a far cry from my mother’s favorite “One hundred things thanks to the teacher” mantra.

Researchers have noted a phenomenon that is increasingly affecting education: parental involvement in schools. Going beyond the classic image – parents watching their children do homework or having parent meetings twice a year – parental involvement in school has grown far more profound: browse sponsorship applications for the English language award. He reviews educational programs, selects locations for experiential activities, and sometimes even proposes directions for school personnel development…

With the ideal “needs a village to raise a child”, educators believe that it is impossible to “thanks to a teacher”, but parents and the surrounding community must coordinate well to educate children all over the world. area. Parents are said to have a mediating role in engaging the whole community in teaching, while teachers have a decisive role.

However, contrary to the above “community” expectations, as reported by Carl James and Selom Chapman-Nyaho from York University, Canada, these participations tend to represent the dominance of privileged groups ( white, affluent, social status) and tarnished the participation of the rest of the parents.

In Vietnam, with the livestream function of social networks; Parents, with cell phones in hand, seem to have the added privilege of deciding (on behalf of) the school about when and how to disclose verifiable and confidential (personal) information when it comes to minors (although this information is protected by law under the United Nations Convention on the Rights of the Child). This problem has happened in many places, with many aspects, such as a boarding meal (suspected) of poor quality, children fighting in a school violence incident… Recent example this is most the story happened at Ho Chi Minh City International School American Academy.

Studies have shown that there is a gulf between expectations of parental involvement and the fact that participation occurs. Garry Hornby and Rayleen Lafaele, University of Canterbury – New Zealand, summarize four main barriers leading to the above hole: the family itself (especially the parents’ belief that they have a role to play in their learning). children), students (age, academic adaptability, behavioral problems), direct teacher-parent relationships (language differences, differences in attitudes and goals), society (general economic and political issues).

On the social side, parents, who always consider themselves in a disadvantaged position, seek the justice of the online crowd instead of hoping for the correctness of schools and education authorities – representing community in which they live.

Or sometimes even international accreditation boards, which issue certificates that recognize the educational program/process through which they trust to send their children to school, are never an option that parents think about.

What causes the anonymous crowd out there to gain full trust in the role of education, or is this not purely an educational issue, but a confrontation between the payer – the payee?

Is it too simple for my mother to believe that the empathy of two mothers will lead to the right educational methods?

Is Ms. Thu too drastic when turning herself into a professional educational critic?

I believe in the way that people like my mother and Sister Thu have made a dedicated dialogue effort to reduce the gap between teachers and parents, ensure parental involvement: the key to a moral education thought – as many researchers point out.

The price fluctuates the most in 5 months, cement consumption benefits greatly 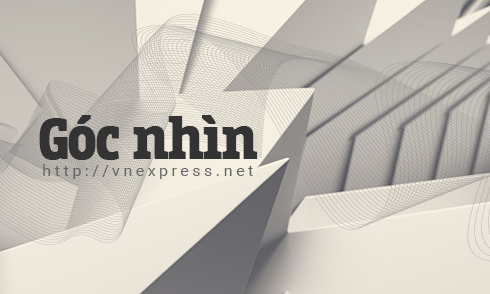 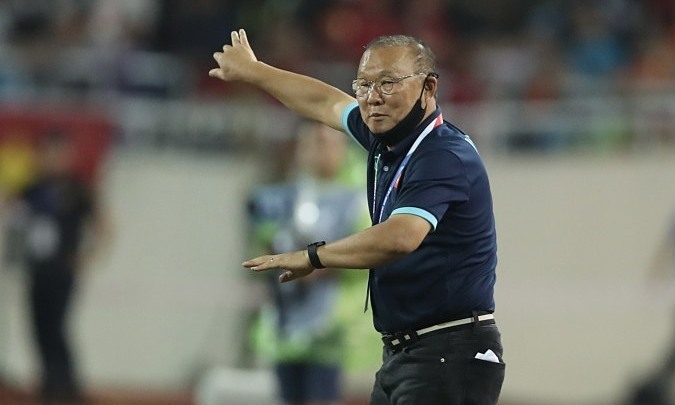