Products that have been around for more than 5 years such as the first generation iPhone 6s, 7 and SE will not be supported by Apple to upgrade to the new iOS.

According to Apple’s announcement, the devices that can be upgraded to iOS 16 are from the iPhone 8 series and above. This means that a series of older smartphones such as Phone 6s, iPhone 6s Plus, iPhone 7, iPhone 7 Plus and iPhone SE (2016) will not be able to run the latest operating system just released.

iPhone 6s was released in 2015, while iPhone 7 and iPhone SE were released in 2016, which means 6-7 years of iOS upgrade support. Meanwhile, Android phones are usually only supported for about 4 years.

iOS 16 is Apple’s opening product at the Worldwide Developers Conference (WWDC), which took place early this morning in California. The new operating system will go through a three-month testing phase, before the official version appears with the iPhone 14 in September.

Apple’s iPhone operating system has many New feature. In which, the lock screen is the biggest change with the ability to customize fonts, colors, add widgets and change many different theme styles. The interface also rearranged the way notifications are displayed, updated the messenger in a fast and convenient way, upgraded iCloud to make sharing photos easy.

Currently, users can download the beta version of iOS 16 to experience. However, experts recommend these versions error proneso you need to back up your data before downloading. 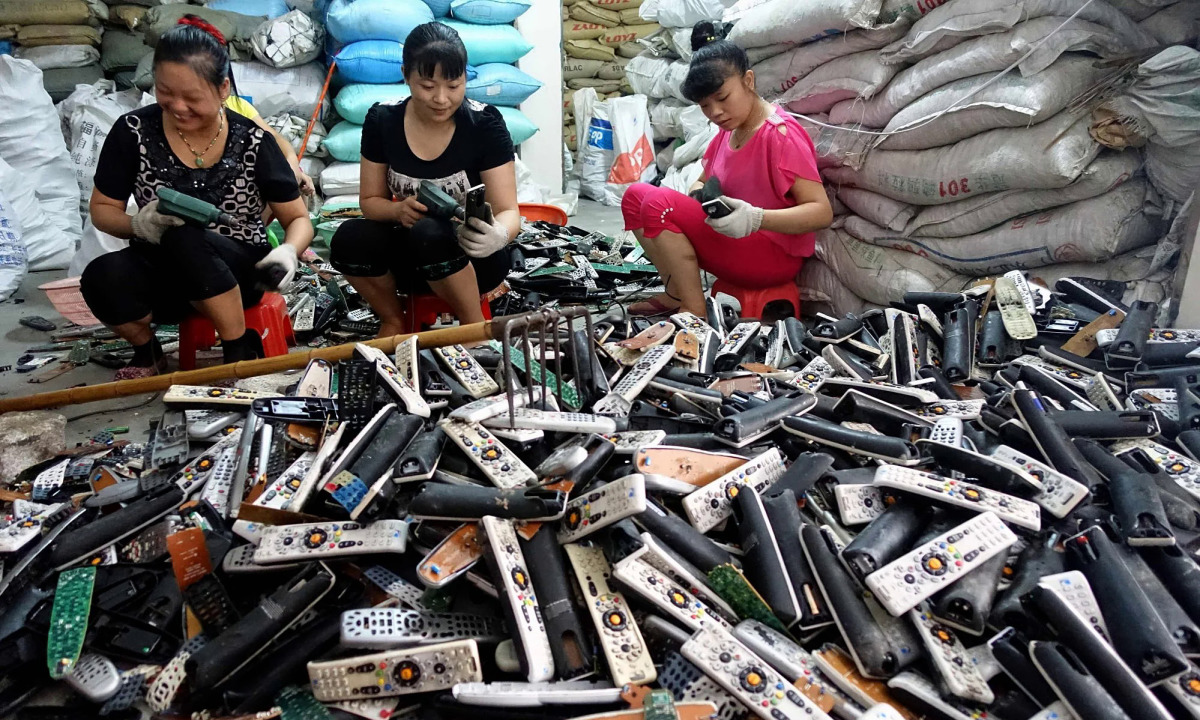 E-waste is utilized for lack of chips 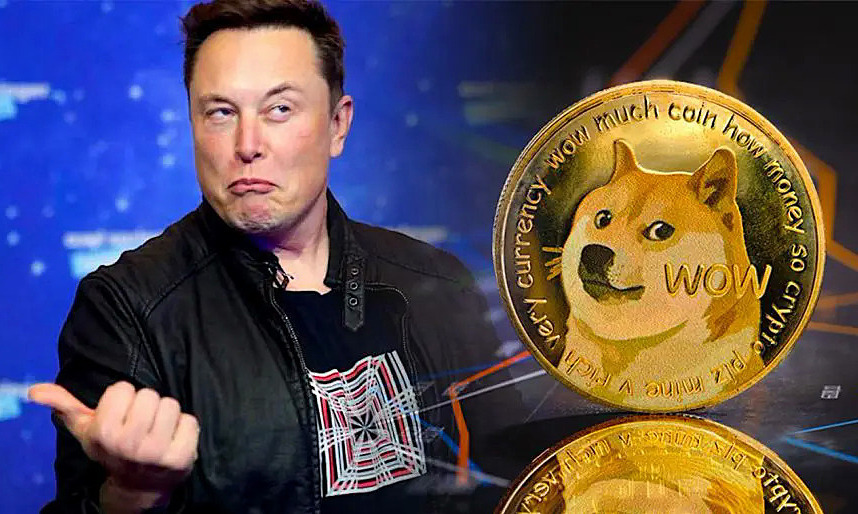 Elon Musk proposes to use paid Dogecoin for Twitter 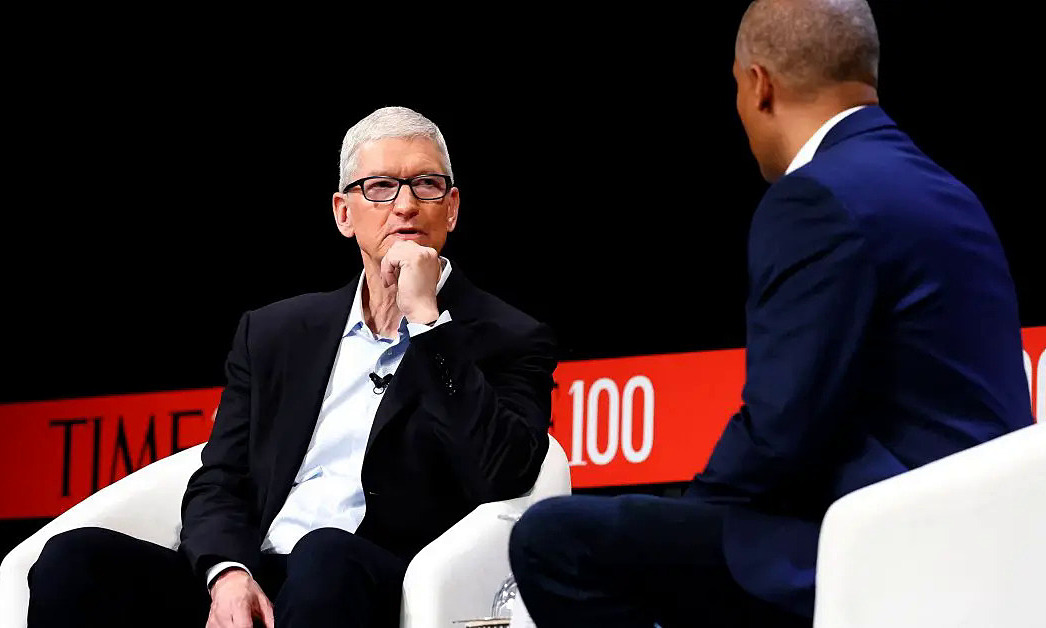 Tim Cook has a headache before the trend of working remotely 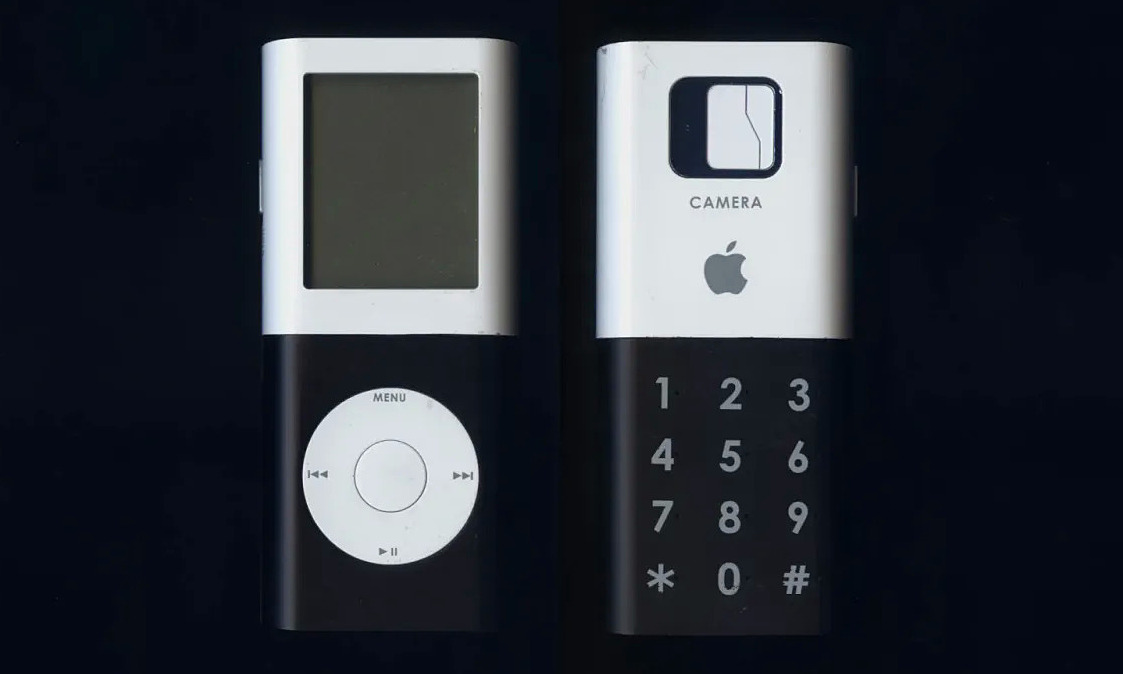