Fasting is the practice of abstaining from eating meat (red meat, poultry, seafood, and meat of any other animal). In addition, some people abstain from the by-products of animal slaughter. And the opposite of vegetarianism is eating salty foods. But the opposite of “eating salty” must be “eating light”! Have you ever wondered about the above issue?

Some opinions have said that it is called “salty food” because in the process of food processing, we often add spices such as: fish sauce, salt, pepper, … to increase the delicious taste. For example, meat is often roasted with salt, fish is processed into many dishes such as: cooked fish, fried fish with fish sauce, braised fish …. Maybe that’s why it’s called “salty food”.

This is completely reasonable. For example, if you are enjoying delicious roasted chicken or eating delicious braised meat, someone sees it and says, “Are you eating dead?” I’m sure my heart will flutter, startled by fear.

In short, the word “salty” as opposed to “vegetarian” has nothing to do with salt. Salty understood here does not mean salty. Eating salty is a word that refers to the normal eating of people, not related to any customs, practices or beliefs. In other words: Eating salty means eating all the foods that are edible on Earth.

The more I learn, the more I see that many Vietnamese words have origins, the story behind is too interesting, isn’t it?

What do office workers and drivers have in common that they drink Tottri together?

As big as a mansion, including a tennis court 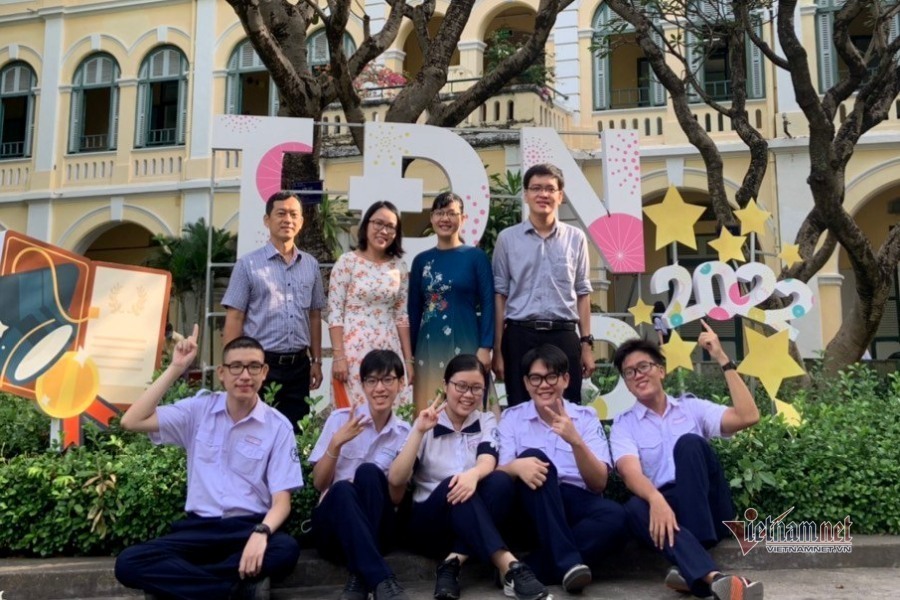 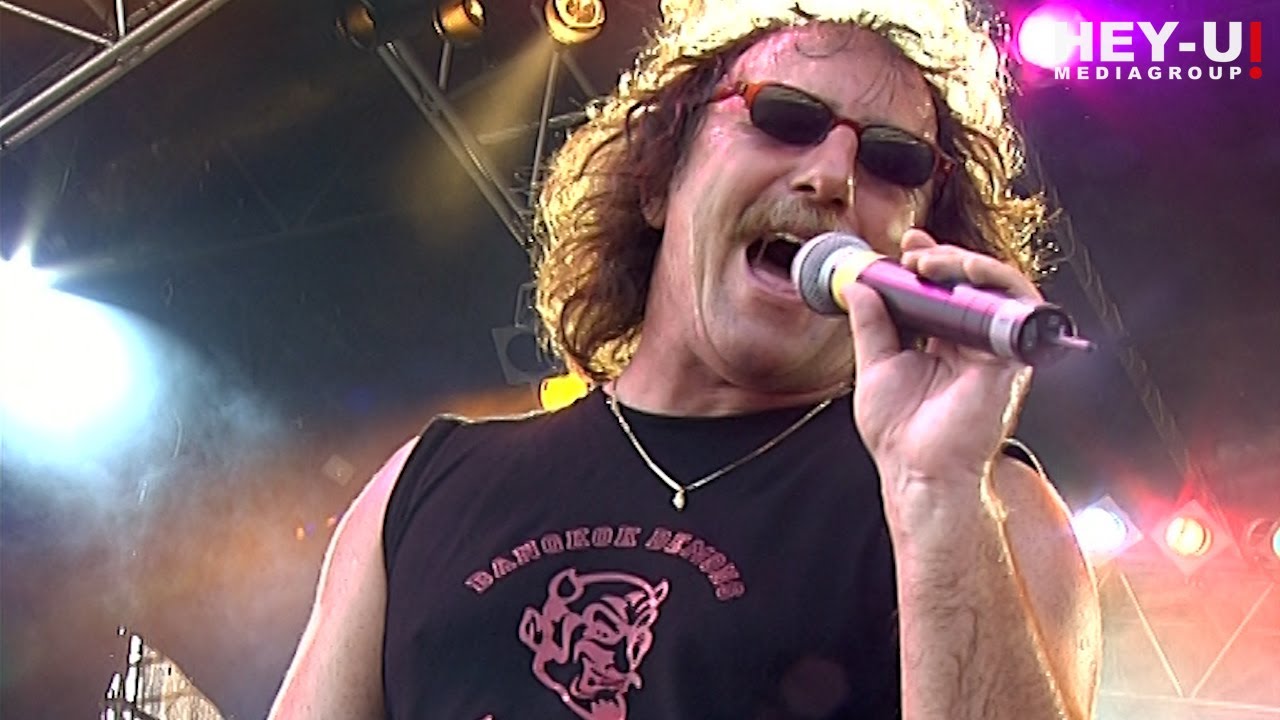 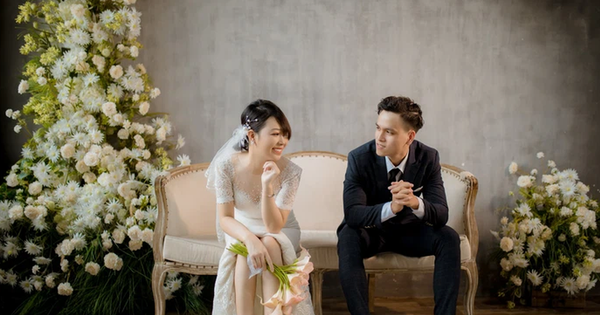 20 times on the operating table and priceless happiness 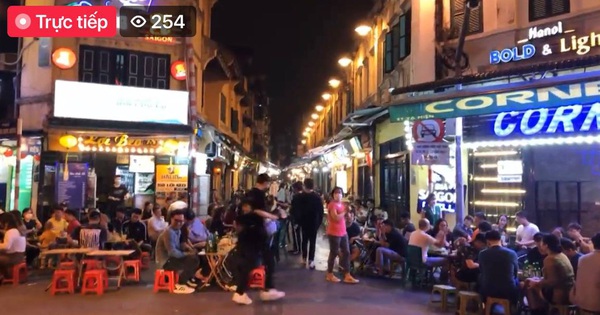 Hanoi on the 2nd night is “released” after 9pm: Lemon tea