Had to sell two houses, borrow a billion more to treat her husband’s illness, unexpectedly when her husband died, Han discovered that her husband gave the hot girl nearly ten billion dong.

According to the information posted, Ms. Han and Mr. Li from Sichuan got married on a voluntary basis. After getting married, the two went to Tan Chau town, Trung Son town, Guangdong province, China to settle down. During their marriage, the two had a son and a daughter.

In April 2020, Mr. Li was diagnosed with stomach cancer and underwent surgery in Guangzhou in August of that year. Because of Mr. Li’s illness, the family had to borrow a lot of money for treatment, about 500,000 yuan (about 1.7 billion VND). Mr. Li’s annual salary is about a few hundred thousand yuan, but Mr. Li has never revealed his real income to his wife. Even during the treatment, he did not spend a dime. Before his illness, Mr. Li only gave Ms. Han 8000 yuan (nearly 28 million VND) every month to cover the family’s living expenses.

After Mr. Li became ill, Ms. Han sold 2 houses and borrowed nearly 500,000 yuan from friends, but in the end, she still could not save her husband’s life. In October 2021, Mr. Ly died of stomach cancer.

Because the family was heavily in debt and the husband left no last word or any assets, at the end of March this year, Ms. Han and her son went to the bank to ask about her husband’s bank card and other related information. .

Unexpectedly, when reviewing Mr. Li’s assets, Ms. Han and her son discovered that her husband had spent more than 3 million yuan (about 10.4 billion VND) on online activities with just one Wechat account. (chat app can pay linked with bank card and e-wallet). The wallet from this app continuously transfers money to the Momo wallet.

Next, his son Ly discovered that his father often gave money to the hot girl online with another account. According to calculations, a total of 5.18 million yuan (about 18 billion VND) was spent by Mr. Li for online transactions, 70% of this money was for hot girls, beautiful cheerleaders, sexy.

Knowing the truth, Ms. Han seemed to collapse. She said the current situation of the family is very poor, in addition to the debt of hundreds of thousands of yuan to treat her husband’s illness, she also has to pay the mortgage every month. Daughter also had to transfer schools for financial reasons.

Along the way, Ms. Han complained to Momo, asking for a refund from her husband’s improper activities. “Now I just want to get my money back from my husband to raise my children, even if it’s only part of it,” Ms. Han said.

A few days ago, Momo’s side replied. The company representative expressed sympathy and understanding with Ms. Han’s situation and related appeals, but based on the information currently available on the platform, it was not possible to resolve the complaint for Ms. Han because Mr. Lee spent his own money. voluntarily, within the framework of laws and regulations. This representative advised Ms. Ly to contact the hot girls and cheerleaders that Mr. Ly gave money to deal with softly.

Leader Momo also stated that for Mr. Lee’s record and consumption amount, Ms. Han can check the deposit and transaction records on her own account and the platform can provide instructions. query path. In addition, the relevant data platforms may only be provided through the forms and channels prescribed by law.

From the US, 17 years of searching for a Vietnamese mother in exhaustion

Turn an old car into a smart car with only 2.5 million 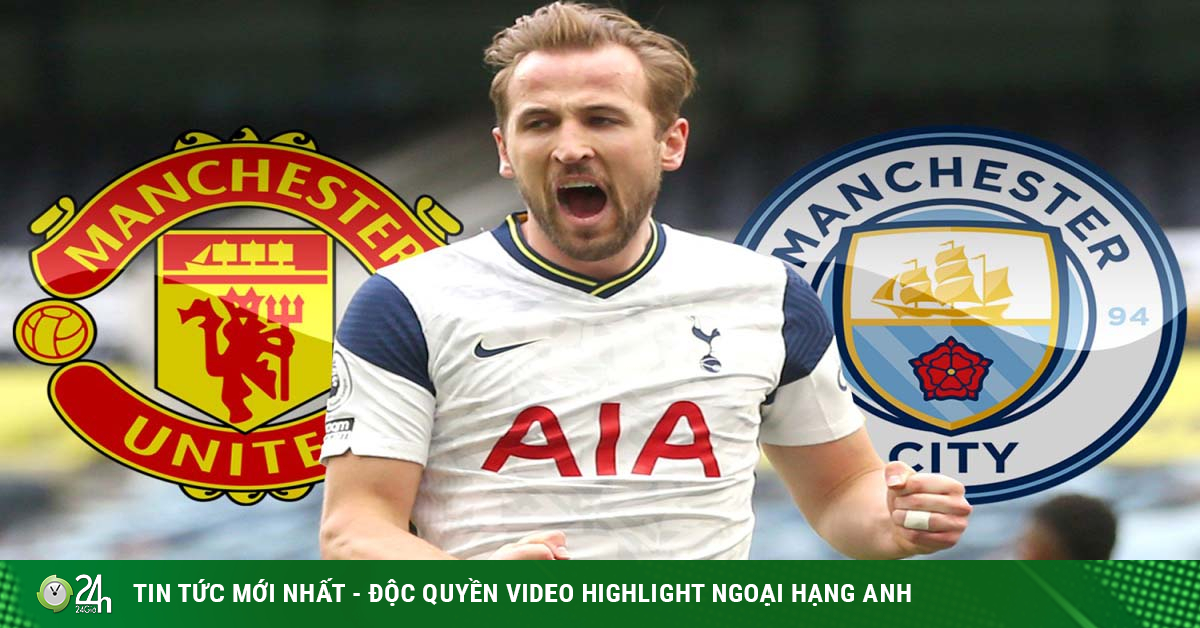 MU intends to recruit Harry Kane: Easy to make mistakes of the century, should they belong together? 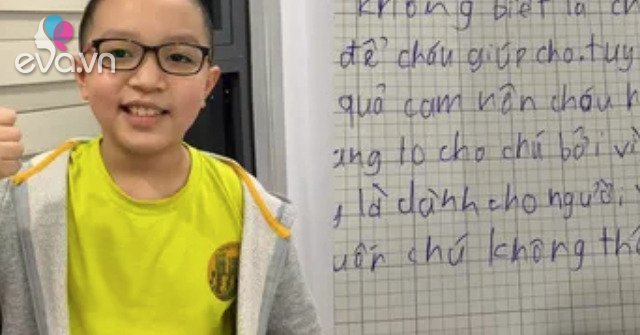 The 3rd grader wrote an essay describing his favorite celebrity, 5 really cool sentences that made everyone laugh