On June 1, Johnny Depp won the final lawsuit against Amber Heard. Every move of the two main characters is still the focus of media attention.

After losing the lawsuit, Amber Heard was suddenly asked by a man from Saudi Arabia to propose via Instagram. This man sent a voice message to the actress, earnestly proposing to her: “Amber, all doors are closed to you.

No one wants to take care of you except me. Many people hate and bully you, so please marry me. Thank you on the blessing. I’m a good person but no one appreciates it. I’m better than that old man anyway.” 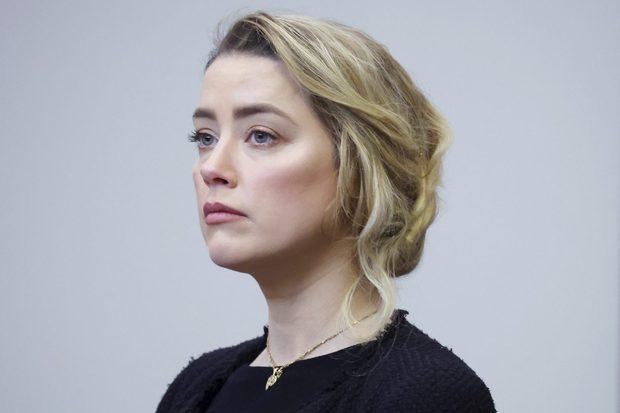 Amber Heard was proposed by a Saudi man 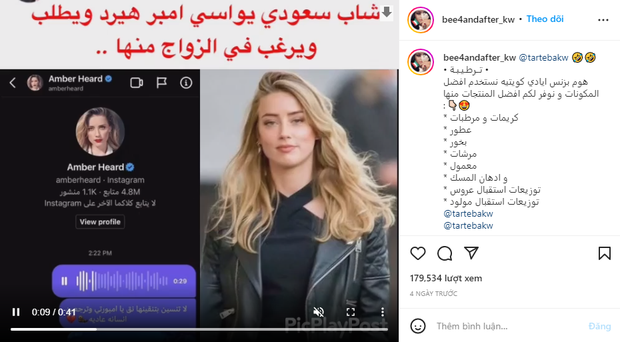 The “old man” in this proposal is supposed to refer to Johnny Depp. This man’s marriage proposal has been responded to by 179,000 people, but now Amber Heard tHaven’t even seen the message yet.

After losing the case, Amber Heard left the court with a sad face. She is in danger of bankruptcy because she cannot afford to pay 10.35 million USD (240 billion VND) to her ex-husband. According to close sources, Amber Heard is not too worried and sad, she focuses on taking care of her 1-year-old little girl named Oonagh Paige Heard. 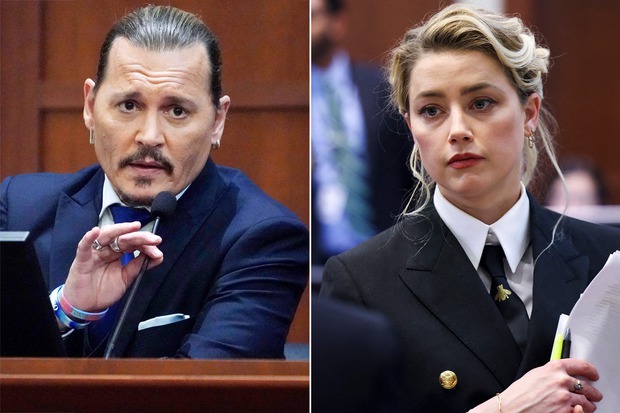 After losing a lawsuit against Johnny Depp,… 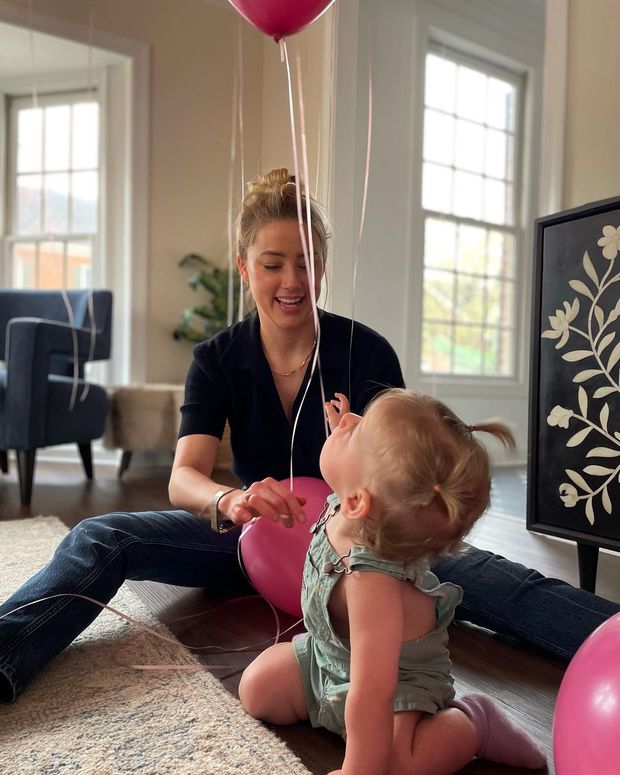 .. Amber Heard focuses on taking care of her little daughter

Successfully removed the tumor weighing 2kg in the patient's chest