British Prime Minister Boris Johnson did not lose the Conservative Party chairmanship in a vote of no confidence in the 359 MPs from this party in the lower house.

According to the party’s internal rules, there will be no similar vote of no confidence against Mr Johnson for a year. That means Mr. Johnson can safely stay in power for another year. Parliamentary elections coming in the UK takes place as usual in 2024.

Mr. Johnson hailed the exit as a convincing victory. Looking at the percentage of this party’s representatives in the lower house who still support him, that may be the case. But if you look at the case from a traditional Conservative perspective, the future prospects are extremely worrisome for Mr. Johnson’s position in power, because the bad weather always haunts the winners of the elections. vote of no confidence in party history.

Mrs. Theresa May, Mr. Johnson’s predecessor, in December 2018 also won as Mr. Johnson but had to resign just 5 months later. Mr. John Major in 1995 escaped as well as Mr. Johnson, but two years later lost the parliamentary election, forcing the British Labor Party to return to power. Margaret Thatcher has 2 wins in the vote of no confidence Conservatives but was then challenged for power by members of his own cabinet.

If he makes mistakes and scandals in power, Mr. Johnson will become a big risk for the Conservative Party in the general election in 2024. The scenario is that the party chooses a new party chairman or loses the election.

Korean expert says monkeypox is not related to AstraZeneca vaccine

Monkey pox is designated a notable disease in the UK 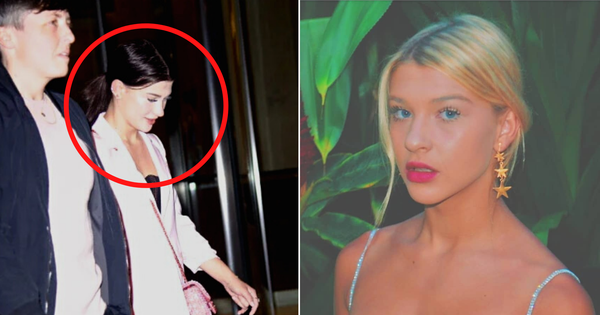 The youngest princess of the Bill Gates family rarely appeared, took a few quick photos to see the luxurious style of the hundred billion dollar heir 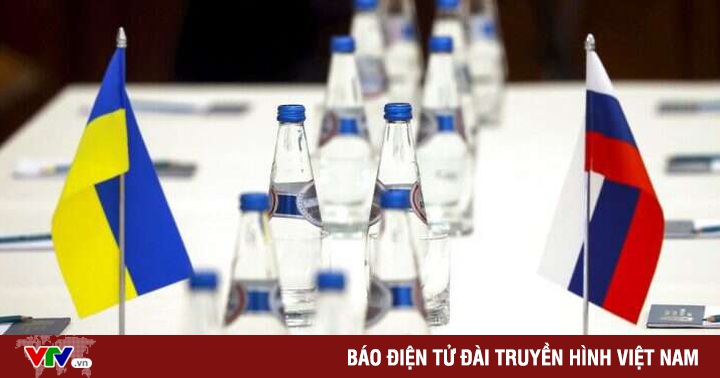 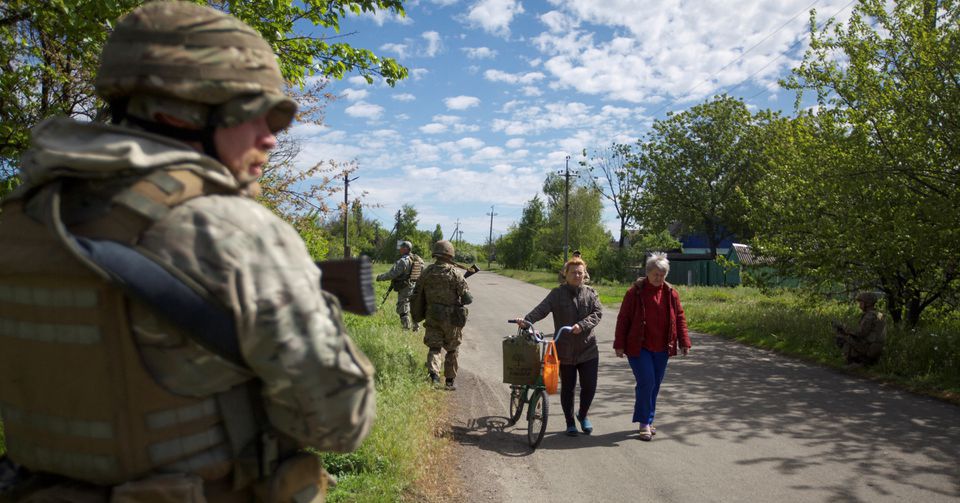