After a tense “war of words” with a part of fans, the image of Dong Nhi has been greatly affected. Even at the time of the unfortunate incident, many netizen Because he was so angry, he repeatedly asked to remove the music and suggested the contest organizers Miss Universe Vietnam 2022 remove the female singer’s name from the guest list. The BTC Miss Universe Vietnam 2022 then in turn announced the guest list on important contest nights, but the absence of the name Dong Nhi made netizens think that the singer’s voice Double Eyelashes I’m Wearing Sad has been withdrawn from the program. 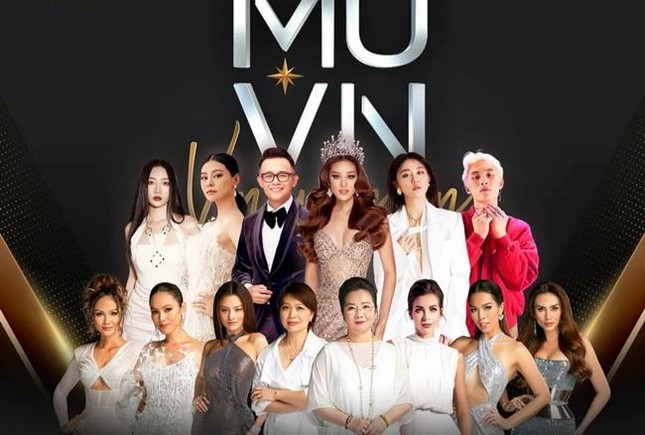 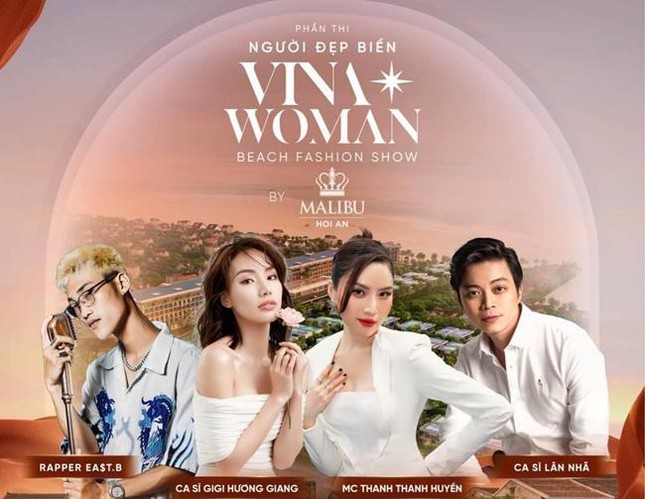 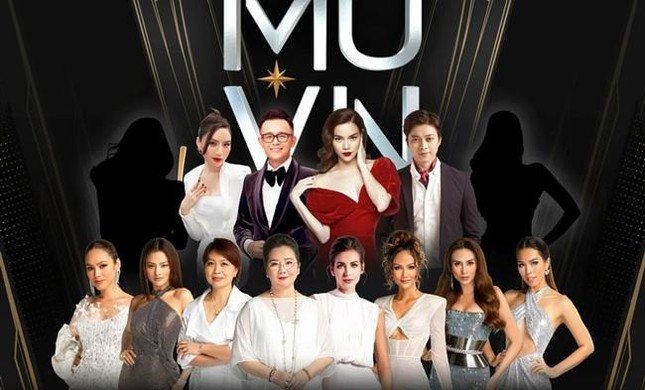 However, recently, on the fanpage of Miss Universe Vietnam, the organizers officially announced Dong Nhi as a guest on the final night. The female singer will bring the title song of this year’s contest “VINAWOMAN”, a collaboration song between singer Dong Nhi and musician Hua Kim Tuyen to honor the beauty of modern Vietnamese women. 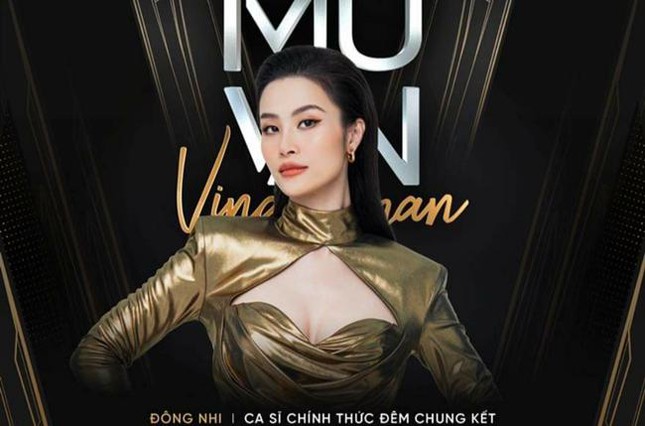 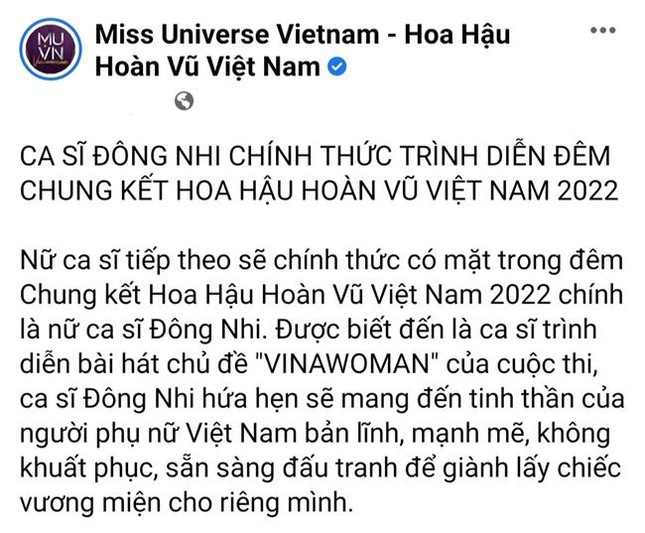 Currently, before this information, the online community is divided into many opinions, some people support BTC’s decision, others strongly oppose:

– Dong Nhi’s controversy will affect the beautiful image of the contest.

– Naturally, people said that the show was canceled while no one announced it, now the country has come back to curse BTC. It was revealed from the beginning that Dong Nhi performed the title song.

– The story is over, and this year’s Miss Universe title song says it’s okay to give up.

Photo: Synthesized from many sources

The guy mistook 502 glue for ear drops, went to the doctor, the doctor couldn't believe it 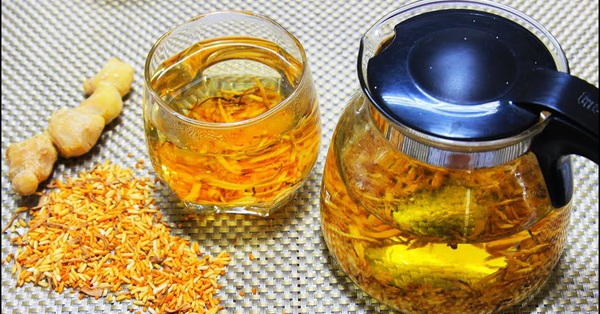 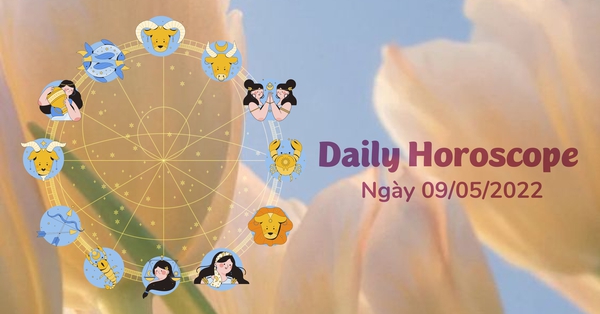 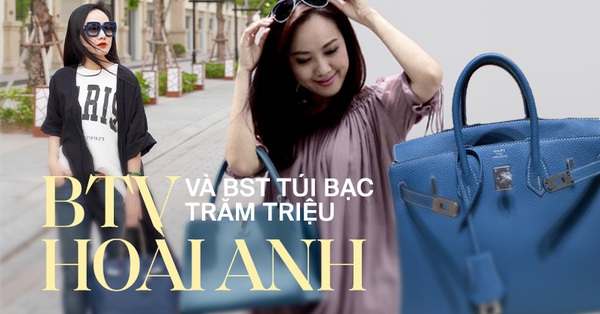 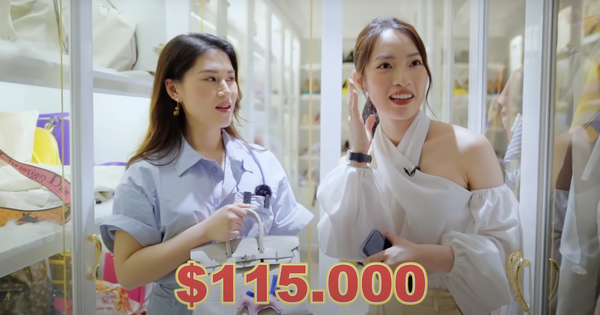 Rich kid Ngoc Thanh Tam revealed a house with 6 apartments, a brand name bag of 2.6 billion, and a misconception about RMIT students