Besides the impressive performance of U23 Vietnam, one of the most memorable things left in the recent matches of coach Gong Oh-kyun and his team is the image of a red flag with a yellow star on the stands of Tashkent in Uzbekistan.

Umbrella U23 Vietnam Although they competed in a place more than 5,000km away from home, many spectators still traveled long distances carrying flags, drums and cheering banners to come to the place to “fire” the players.

The journey to Uzbekistan is not simple, having to take connecting flights, costing tens of millions of dong to fly, not to mention the tickets to the stadium, the cost of accommodation and travel abroad,… but many fans still spend their money, Time to bring warm encouragement to the players in foreign lands.

Those fans do not deserve the disparagement of a part of the media, the fans just because one or two cheers sounded a bit strange in the previous match.

The story is, the slogan “Flying to the sky is to fly out” was used in the U23 match between Vietnam and Korea U23 by a female fan who has accompanied the team for many years. Every time U23 Vietnam’s opponent gets a corner kick, a fixed penalty or a shot from a distance, the fans will sing this cheer to keep the ball from flying into the goal.

It’s not a supportive cheer, but just for fun, even a bit… superstitious. Many spectators are interested in this song, because every time it plays, the ball will not go into the goal of U23 Vietnam.

But regardless of the content of the cheers, it is all about supporting and hoping for the best for the team.

I once stood in the stands with the fan club Vietnamese football in stand D behind the goal. It’s the most difficult position to watch the match, almost can’t see the match, but the fans still choose, because their job is to cheer, sing, and fuel the team, instead of enjoying the game. Just like any other regular audience.

As a spectator, you can choose to clap, shout or cheer whenever you want during the match, usually the busiest time on the football field is when the home team has a goal, or is pressing the opponent’s field. . However, fans have no choice.

Support groups will sing and chant slogans to support the team throughout the match, even when winning, losing and without time to rest. The way of cheering is also very civilized, always supporting the team, chanting two Vietnamese words, not favoring any individual player.

When the match ended and the audience on the field was about to leave, the professional fans remained, waiting to applaud and thank the players before packing up their cheering gear to go home.

Vietnamese fans on Uzbekistan’s Tashkent Stadium “come for love”, support the team even though they are playing in faraway lands, helping players to always hear the ancient sounds wherever they play. warm dance from home.

The commotion that Vietnamese fans create is part of football. When the COVID-19 epidemic hit, leaving the football field empty of spectators, people realized that those sounds, although not part of the happenings on the field, were an indispensable piece of every match.

The cheering lyrics may suit one person, not the other, but in the end, they are all cheers that don’t criticize anyone, from the home team to the opponent.

Comparing those cheers with the insults and insults of many extremist fan groups around the world is an insensitive and unfair comparison with the efforts that loyal fans of Vietnamese football make. Nam spent.

Going long distances to Uzbekistan, or the rain team going to watch matches far away from their homeland, Vietnamese fans have no “benefit” except to satisfy their personal passion for football and happiness. Happy to see the home team play and win.

That love conquered the players. After each game, the players always come close to the stands to applaud in the style of Iceland’s famous “Viking”, and then bow to thank the audience. U23 Vietnam understands and appreciates that pure sentiment. When they themselves – the object of encouragement, do not feel uncomfortable, why do others speak bitterly?

Will Bkav participate in the Crypto and Blockchain market? 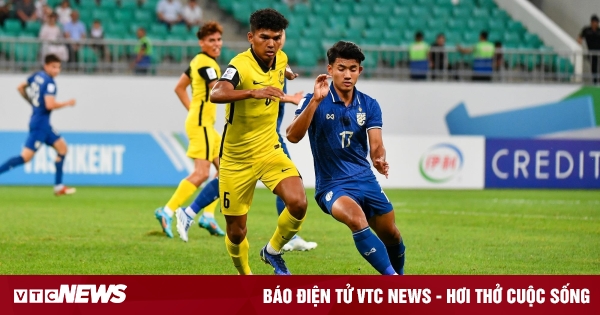 ‘Must play for honor against U23 Vietnam’ 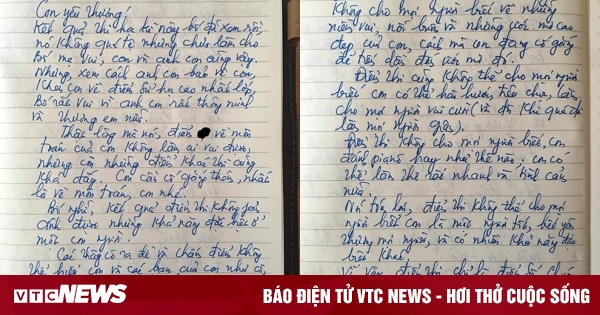 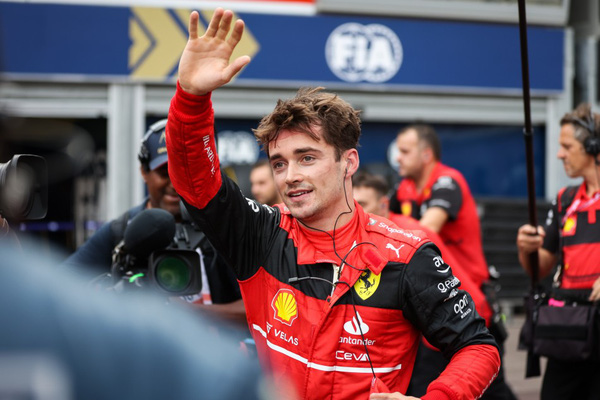 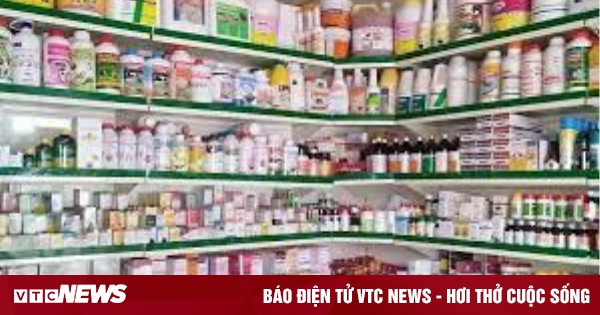