That is the case of TT (15 years old, born in Soc Trang) being treated at City Children’s Hospital (HCMC). More than 5 months ago, the boy was transferred to the emergency room by a local hospital with a diagnosis of severe necrotizing pancreatitis.

At the City Children’s Hospital, by exploiting the medical history of the doctor from his family, the boy ate too much greasy food before being admitted to the hospital. When there was increasing abdominal pain accompanied by vomiting, the family rushed to the emergency room.

Doctors diagnosed the patient with severe necrotizing pancreatitis, pancreatic pseudocyst, and systemic toxic shock. In addition, the patient also had a history of frequent abdominal pain and intestinal infections. Faced with the critical condition the child was facing, doctors performed an emergency surgery to remove the pancreatic cyst. 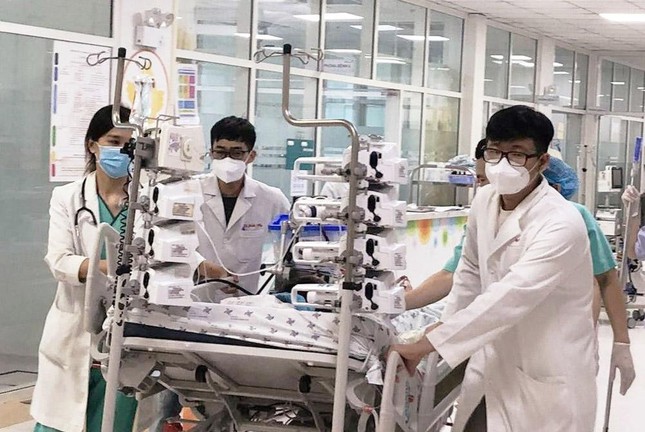 Severe infections are many times life-threatening. Doctors have actively resuscitated and monitored and treated continuously. After more than 5 months in the hospital, the patient gradually overcame the danger, his health is gradually recovering.

From the above case, Dr. Nguyen Cat Phuong Vu, Intensive Care Unit of the hospital shared, acute pancreatitis in children is a great concern for parents. Children who are not diagnosed early and treated promptly will face dangerous complications even death.

To avoid danger to the health and life of the child, the doctor recommends that parents take the child to the hospital soon when there are unusual abdominal pain symptoms. Especially, children with abdominal pain that gets worse and worse after a meal with a lot of fat and fat should think of acute pancreatitis because a lot of fat is the cause of the pancreas being overloaded leading to pancreatic cells being damaged. damage due to destruction of pancreatic enzymes. 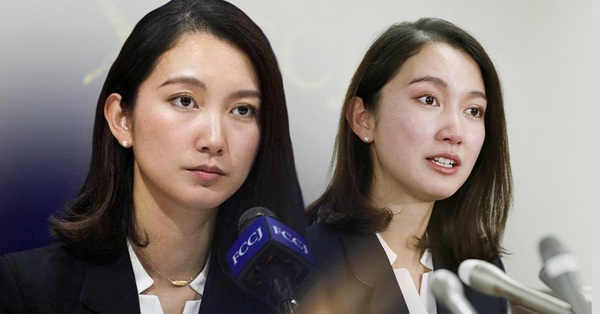 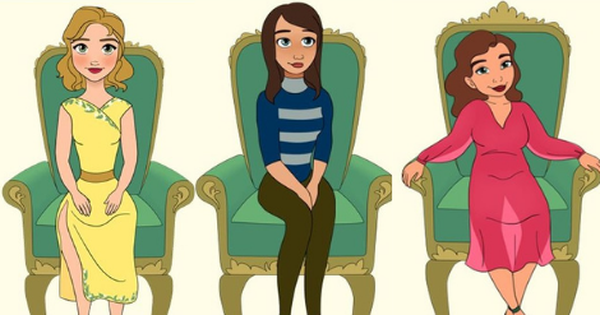 What is your usual sitting posture? The answers reveal very special personality traits in you that people rarely notice

How is monkeypox spread? 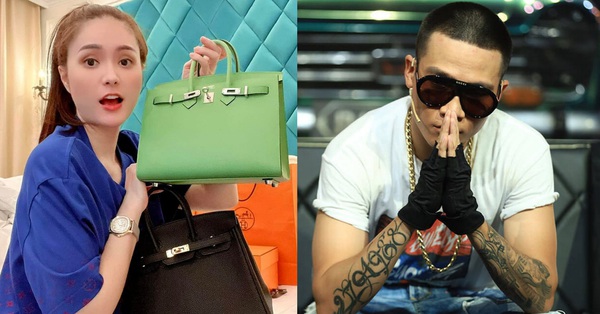