Everyone mourned the passing of the hot girl at such a young age.

Thai media recently reported, hot girl Arisara Karbdecho passed away on June 6, at the age of 27. This sad news was also confirmed by a close friend of Arisara on her personal page.

The cause of death of the hot Thai girl was choking when eating moo ping (pork skewers) with sticky rice. 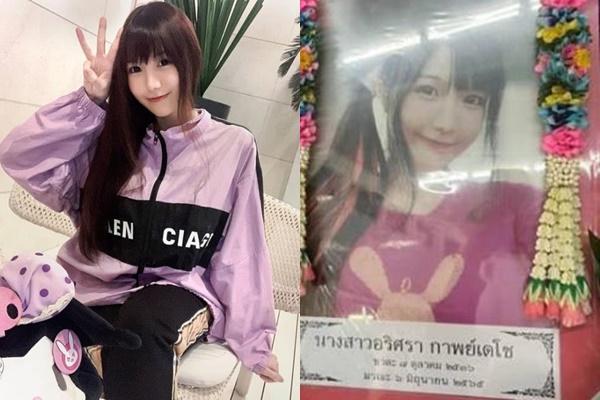 Arisara passed away at the age of 27.

Specifically, sharing with the media, Arisara’s mother said that her daughter always works and does not have much time to rest. On the day of the incident, Arisara ate in a hurry, causing the food to get stuck in his windpipe, causing difficulty breathing and collapsing.

The accident happened at the hot girl’s own house. Arisara was then taken to the emergency room by her family but did not survive. Doctors told Arisara’s mother that she arrived “9 minutes late”, leaving her brain starved of oxygen. 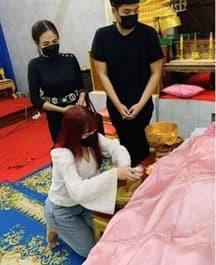 Friends come to see Arisara off.

Since her daughter’s death, Arisara’s mother has warned young people to take care of their health, eat on time and get enough rest.

The news of Arisara’s death made fans extremely surprised, mourning the fate of the young girl. 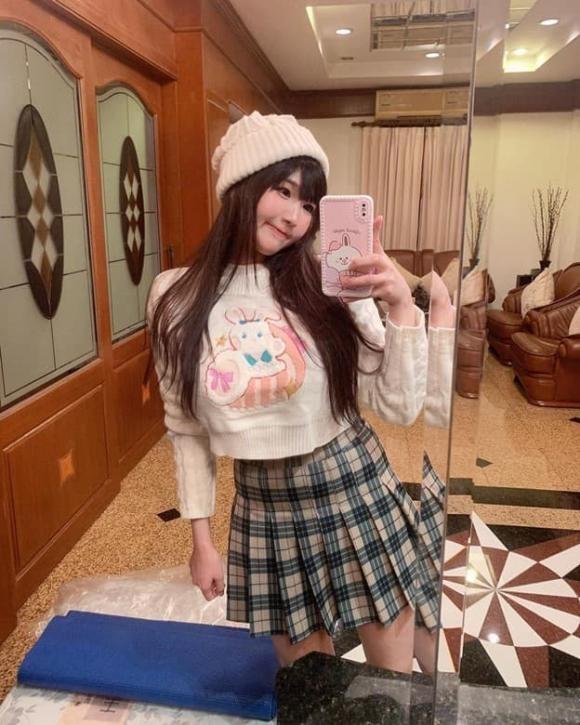 Arisara Karbdecho (born 1995) is known as one of the first famous hot girl in Thailand. She currently owns 1.5 million followers on Instagram and nearly 680,000 followers on Facebook.

She was once ranked in the “top 10 hottest beauties in Thailand”.

In addition, Arisara previously impressed with the journey to lose 7 kg in 22 days after being criticized by netizens for her weight.

jackfruit
According to Vietnamnet

Monkey pox can be spread through the air 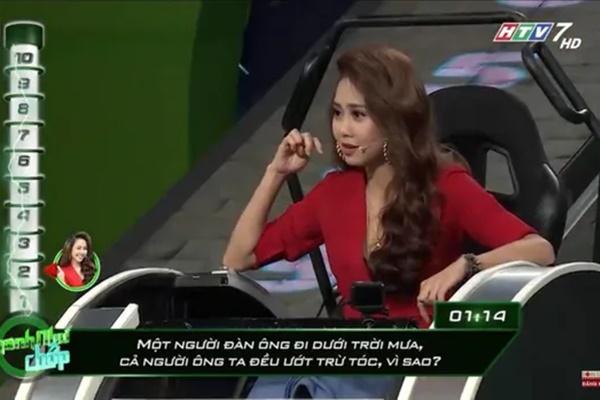 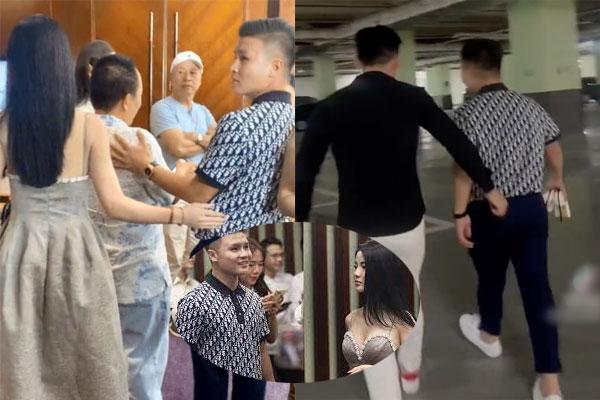 Quang Hai is loved and adored by his new girlfriend, Chu Thanh Huyen 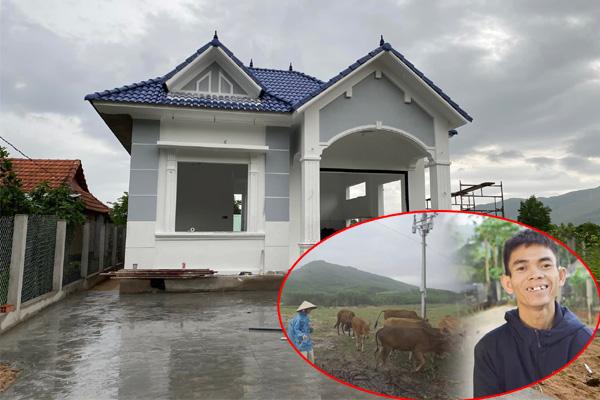 Cowherd Soytiet changed his life after 3 years of being famous 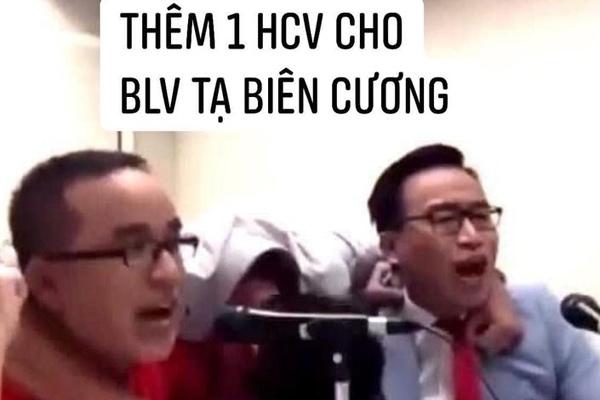