The Financial Times reported that Toshiba CEO Taro Shimada said he has no problem being remembered as the leader who decided to sell Toshiba – as long as the deal makes the “greater company”.

This controversial statement was made by Mr. Taro in an interview with FT newspaper, after 24 hours of tense meeting at the Japanese corporation.

Shimada – who became the company CEO in March after a series of senior leaders left. He took the helm of the 146-year-old company at a time when it was already awash with accounting scandals to financial crises and wars with investors.

When asked how he wants to be remembered in the future, Shimada said: “To be the CEO who achieved the rebirth of Toshiba”. He added that he doesn’t mind being later remembered as someone who sold Toshiba: “I mean ultimately, in my view, I want to make the company great in any way. I’m open to it. open to all options”.

About 10 companies, including investment funds, submitted strategic proposals to acquire the group, including US private equity fund Bain Capital, KKR and Blackstone. The company will narrow its pool of positive buyers this month and move on to the next round in the summer.

Toshiba is one of Japan’s leading electronics companies. However, now, due to the volatility of the global economy, they are struggling to survive. For decades, Toshiba has been a well-known brand for providing products, home electronics and laptops. Recently, this company suddenly decided to leave the laptop market and sell its remaining shares to Sharp.

The company was in a difficult situation for a long time and gradually died out in the market. Along with that, companies like Sony, Hitachi, Olympus and other Japanese technology companies are also gradually falling into this situation. Help from the Japanese government or industry partners could not help them improve the situation. All of this happened in just 10 years. In just a decade, Toshiba, from being a manufacturer of advanced technology to a company that failed to create anything new and useful.

In 2015, a 334-page report was made available upon completion of the investigation. To please shareholders, CEO Atsutoshi Nishida (who created the T1100), faked the financial records. The goals he sets are illusory and unthinkable. Because he could not reach his target number this time, Atsutoshi Nishida began to lie in the books and encouraged his subordinates to do the same.

In 2006, Toshiba acquired Westinghouse, a US-based builder of nuclear facilities. The deal was signed with a value of $5.4 billion. This is a new market that Toshiba invests in, which is expected to grow over the next decade. In 2005, many countries began to invest and sign commitments in the field of nuclear power. The US has taken the lead and announced loan guarantees, production taxes and other incentives to attract affiliates.

The 2011 tsunami caused a catastrophic failure for Japan’s Fukushima Daiichi plant. This prompted Japan to stop investing in the nuclear energy sector and shut down all nuclear reactors. Soon other countries followed suit.

The Chicago Bridge & Iron Company, which contracted Westinghouse to build four of the nuclear reactors, soon closed its doors and was sold to Westinghouse. The reason is because, this company needs to get rid of large and constantly delayed projects.

Westinghouse later discovered that the projects were worth far more than they had imagined. This left them in debt and then they had to file for bankruptcy. In December 2016, Toshiba’s management also attended an emergency press conference to report their newly discovered losses at Westinghouse. This also brought Toshiba to the brink of bankruptcy.

Cars backed into the truck on the pass, but harshly 'catch the temple', making netizens angry 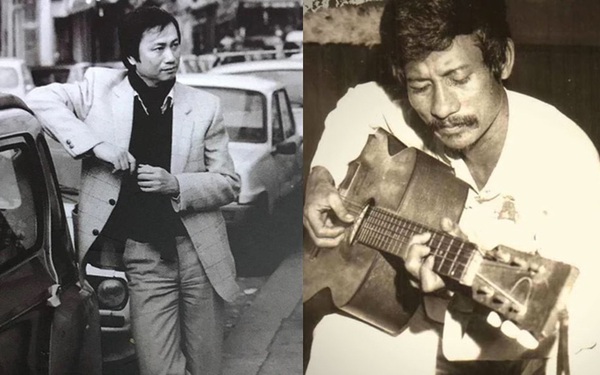 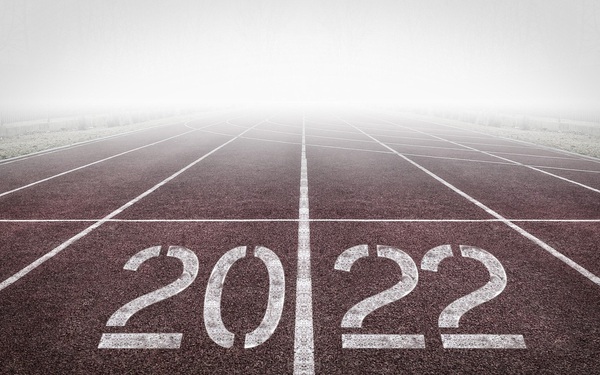 Top 6 trends that will emerge in the workplace in 2022 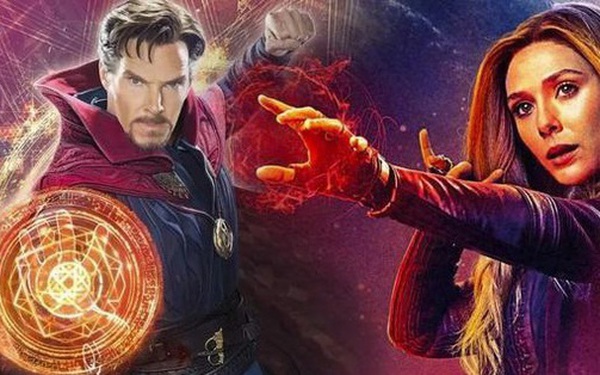 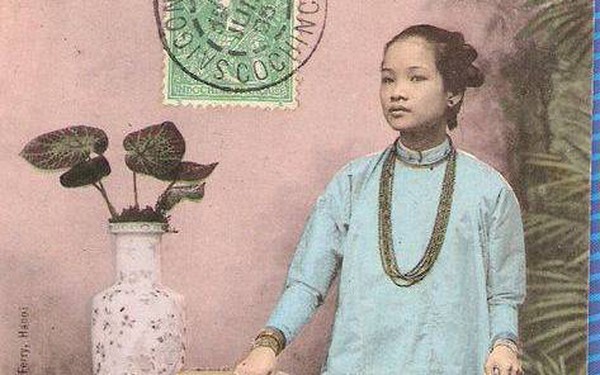 The beauty of Cochinchina was beautiful, but at the end of her life was tragic and full of tears