In the cultural tradition of China, ancient emperors attach great importance to rituals after death. Therefore, royal tombs are always on a grand scale, funerals are solemnly held along with countless buried treasures. Therefore, these tombs have become the target of many people.

However, in China, there are places people are curious about but cannot touch. Vo Tac Thien’s resting place is one of them, so far no one has been brave enough to explore.

The World’s Most Mysterious Tomb

Currently, many mausoleums have been damaged by grave robbers and very few mausoleums are still kept in their original state. One of the royal mausoleums that still exists and is well-preserved is Can Lang. This is the joint mausoleum of Vo Tac Thien and Ly Tri, one of the rare tombs in Chinese history to bury two emperors.

In the past thousands of years, Qian Lang has been “snooped” four times, but has remained unharmed. It is a miracle.

Qianling is located in Xianyang City, Shaanxi Province, China. After the Tang Dynasty, the Tomb of the emperor and empress were rarely buried together. Therefore, Can Lang is considered a very special mausoleum. This is the only double-walled mausoleum in the mausoleum of the Tang dynasty, including the imperial citadel, the palace, and the outer palace. This place perfectly reproduces the overall layout of Truong An city at that time.

According to historical records, it took 23 years to complete the construction of Qianling with countless efforts of craftsmen. In 798 AD, Duong Duc Tong repaired the Can Lang and built 378 rooms in the mausoleum. In addition, when Vo Tac Thien was in power, the country was very developed, the treasury was abundant, so there must be a lot of treasures and treasures buried with them. Archaeologists predict the amount of gold and silver jewelry in it is at least 500 tons.

Legend has it that there are many secret agencies in Can Lang. Also, because Luong Son is a limestone mountain, the whole mountain has a lot of sand and gravel. So digging a hole will be extremely difficult.

According to legend, Qian Lang was robbed four times, but the grave robbers had to leave disappointed. The first large-scale excavation of this mausoleum was in the late Tang Dynasty. At that time, the Tang Dynasty weakened, war broke out everywhere, the army was strong, and Hoang Sao raised an army to rebel.

However, due to the limitation of soldiers and lack of food, the situation of the insurgents was extremely difficult. In order to have money to support the army, Hoang Sao thought about robbing the tomb to pay for military expenses. Qianling was then selected as the first target.

After attacking Chang’an, Huang Chao sent 400,000 people to the mausoleum according to the original plan. Under the command, the soldiers began to dig everywhere. However, even though half the hill has been leveled, there is still no trace of the entrance to the mausoleum.

Hoang Sao did not receive the military funding as expected, but did not want to return empty-handed. So he could only encourage his subordinates to keep digging. However, no matter how hard they tried to dig, they couldn’t find any traces.

Instead, a large ditch more than 40m deep was created. In desperation, they had no choice but to return. And the ditch was later named “Golden Trench”.

The second time Qianling was excavated was during the Five Dynasties and Ten Kingdoms period, the temperance minister Wen Tao led an army of several hundred thousand men to steal the tomb. Strangely, when Wen Thao was about to enter the imperial mausoleum, the weather, which was originally blue, suddenly became cloudy and a strong wind covered it.

He thought this was a warning from God to him. A cautious person like Wen Tao and his subordinates left Qianling. After two consecutive excavations of robbers, but this mausoleum was not damaged.

Since then, very few grave robbers have dared to approach Qianling again. Until modern times, Sun Lien Trong brought his own people and a number of advanced tools including explosives. First, Ton Lien Trong arranged for his subordinates to place explosives to destroy the mountain to find the entrance to the mausoleum.

The prospect of all the treasures belonging to him appeared in Ton Lien Trong’s mind. But these actions also did not help them reach Qianling. Even when using explosives to destroy the mausoleum, thick smoke rose from the inside, soldiers inhaled the smoke immediately vomited blood and died. Seeing this, Sun Lien Trong also hurriedly fled from the tomb. After that, no one dared to come anymore.

It wasn’t until 1958 that local farmers in Qianling accidentally blew up the other entrance of the mausoleum when they fired cannons to blast rocks. This rumor reached Quach Mat Nhuoc, a lover of ancient culture, and immediately ignited his passion for archaeology.

Guo Manuo immediately drew up the “Chan Ling excavation plan” and reported it to the government. However, because there was not enough technology at the time to excavate the entire royal tomb, the plan was not approved. Since then, the excavation of Qianling has temporarily ended.

Experiencing many historical upheavals, up to the present time, Can Lang has not been excavated, still standing on top of Luong Son mountain. Can Lang, a historical site of the Tang Dynasty, has many mysteries that may not be answered, but perhaps this is the attraction of this mausoleum. 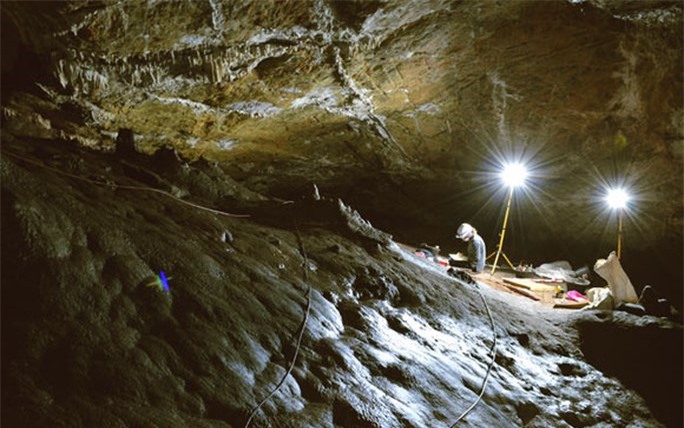 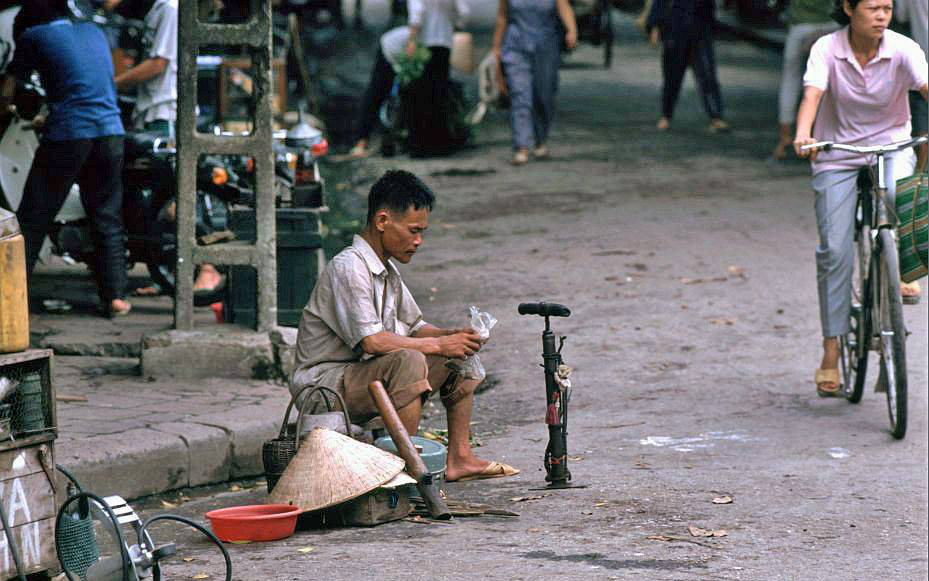 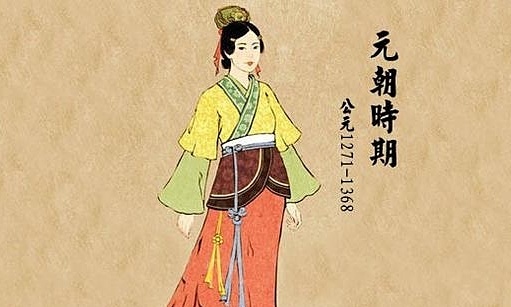 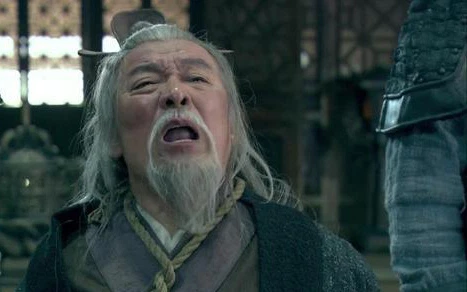 Which death row inmate scolded Luu Bang, but was praised and escaped the disaster?