Apple says it has more than 343,000 apps iOS was blocked by the App Store’s App Review team for privacy violations last year, and another 157,000 apps were rejected for phishing or spamming iOS users.

The company added that it has also blocked more than 34,500 apps from being indexed on the App Store because they use hidden or undocumented features. Besides, Apple also removed an additional 155,000 apps that used the “bait” tactic, which is commonly known to try to bring more features to the app once it’s approved.

Over the course of 2021, the App Review team removed more than 1.6 million apps and updates that were potentially risky or vulnerable and potentially defrauded users. In the company’s first anti-cheat analysis report, Apple said that nearly 1 million new apps had issues and nearly 1 million app updates were rejected or removed by the App Review team.

Apple says that in its efforts to protect customers from fraud, the process requires the oversight and vigilance of multiple teams that focus on a number of areas, from App Review to Discovery Fraud.

These efforts are welcome, as phishing apps (also known as Fleeceware) are still a big problem on the App Store. These apps lure customers in with promises of free trials, but instead ask for subscription fees that run into the thousands of dollars a year. As Avast reported, there are around 200 such Fleeceware apps and they are estimated to have grossed over $400 million on the Apple and Google app stores.

A year ago, Sophos researchers also discovered dozens of Fleeceware apps that were downloaded approximately 3,680,000 times by iOS users and listed among the highest-grossing apps on the App Store.

Apple also added that it has helped protect its customers from losing approximately $1.5 billion in potentially fraudulent transactions throughout 2021. The company also prevented more than 3.3 million payment cards from being corrupted stolen on App Store platforms and banned nearly 600,000 accounts from making fraudulent transactions.

According to Bach Ngan (Vietnamese people)

Newborn baby's arm was broken because the sewing machine hit it 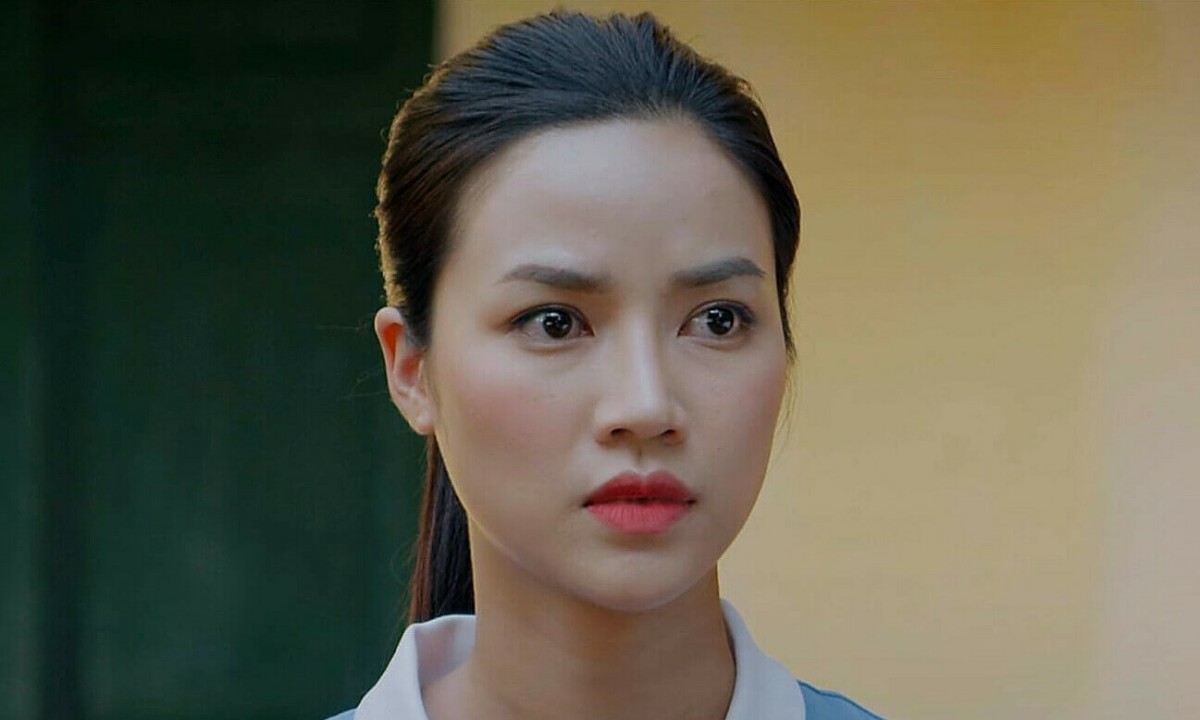 Anh Dao: ‘I used to be bored as an actor’ 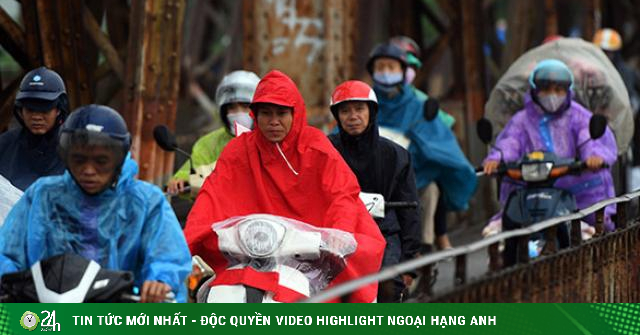 Mid-May in summer, the North is about to catch cold air 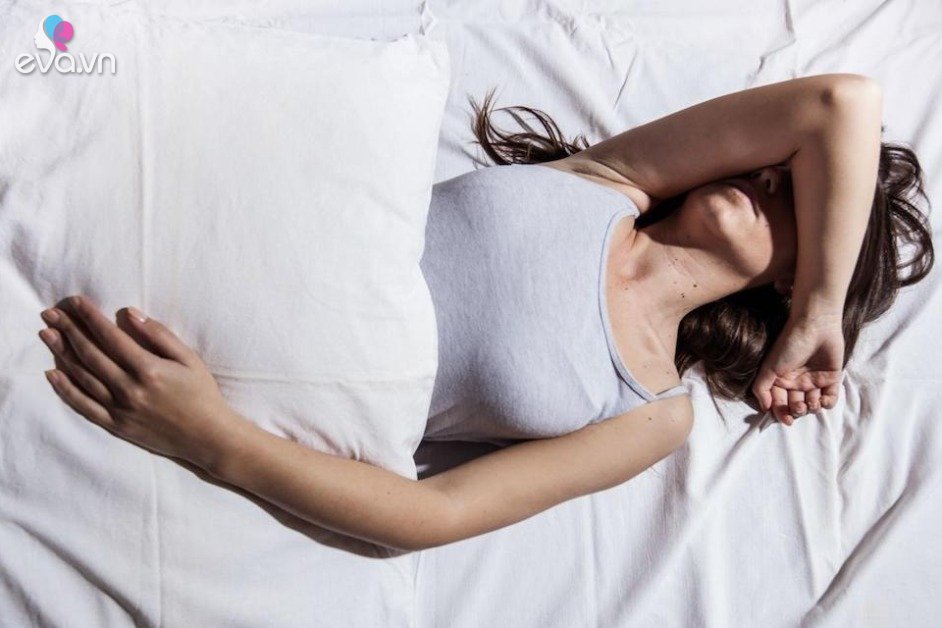 Is it because she was sexually harassed that she couldn’t “climax” when she was close to her husband?