According to information from the hospital, a 62-year-old patient (residing in Yen Thanh district, Nghe An province) was admitted to the hospital in a state of pain and bleeding from the right ear.

Before that, the patient had a blue fly in his ear and was removed by his family. However, a few days later, the patient appeared to have pain and fluid in the ear, so he went to the hospital for examination.

Here, the patient was prescribed otolaryngoscopy by the doctor, detecting hundreds of maggots (blue fly larvae) in the tympanic cavity in front of the tympanic membrane.

Through the patient’s case, the doctor warned: If it is unfortunately flown in, it should be cleaned immediately to avoid blueflies nesting and causing unfortunate consequences.

Why is jewelry a gift of life-long value?-Fashion trend 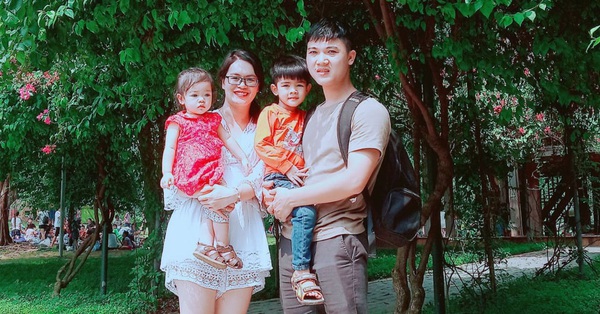 From a small monster to a high level beast 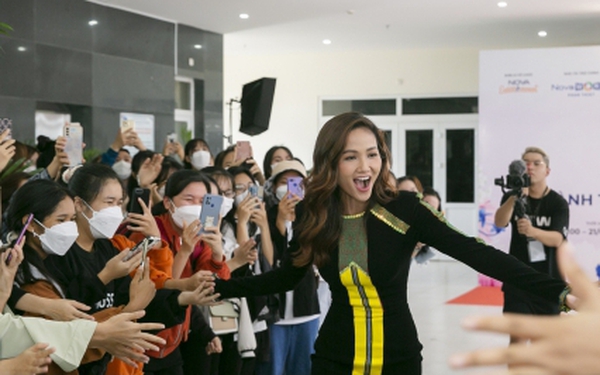 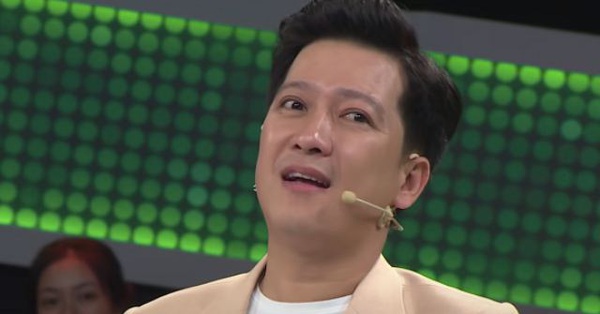 “What is um ba la that young people talk about so much?”

This dinner habit can easily cause hemorrhagic stroke