An 18-year-old Indonesian man died after jumping in front of a truck to perform a TikTok challenge – Photo: ASIAONE

According to Asia One news site, an 18-year-old Indonesian man died while performing a challenge called Malaikat Maut (Angel of Death).

This is a pretty famous “trend” in the land of thousands of islands. Participants will suddenly jump into the road and stop a moving truck to “prank” the driver. The challenge is considered successful when the operator brings the car to a stop. On the contrary, they will need to jump out quickly if the car does not brake in time.

In the case of this 18-year-old Indonesian man, he did not react quickly enough to dodge the truck and died. heartbroken in the witness of two friends who participated in the challenge but luckily escaped death.

The two friends were immediately detained by the Banten Provincial Police for their reckless actions. Truck driver also detained for questioning.

Asiaone said there have been many “trends” on TikTok that have caused participants to die, such as ‘Power failure’ – a challenge that encourages participants to hold their breath until they are suffocated, unconscious…

The President talked about the responsibility and mission of the youth

Prime Minister Pham Minh Chinh: Every student is a messenger of the country 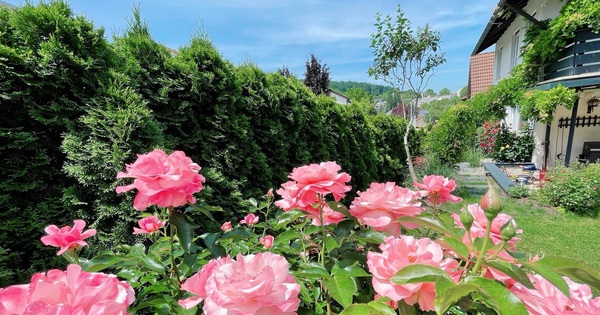