At the 31st SEA Games, in the semi-final match of men’s football, U23 Vietnam faced many difficulties to defeat Malaysia U23 with a score of 1-0 in extra time. However, U23 Vietnam at that time was very different from the team attending the 2022 AFC U23 Championship at this time.

After the 31st SEA Games, Coach Park Hang-seo said goodbye to U23 Vietnam to focus on the Vietnamese team. The replacement was Gong Oh-kyun and he brought new philosophy, style and tactics to U23 Vietnam.

Not to mention the possibility of success or failure of U23 Vietnam at the AFC U23 Championship 2022, but it can be affirmed that Coach Gong Oh-kyun is doing his job well. He instilled enthusiasm and confidence in the players, so that the team always played with high determination and had a very firm will.

In the final match of the group stage, U23 Vietnam’s task is to defeat Malaysia U23. If possible, “Golden Star Warriors” need a big win to create a certain advantage in the race to the quarterfinals.

U23 Malaysia currently no longer has a goal of achievement. In the past 2 matches, they all lost with a difference of 3 goals and it is easy to give up when conceding a goal. Therefore, if U23 Vietnam knows how to take advantage of the opportunity, it will be able to win strongly against U23 Malaysia.

The bookie considers that U23 Vietnam is much stronger than U23 Malaysia, so it offers a handicap of 0:1 1/4. With this ratio, it is likely that U23 Vietnam will win with a difference of 2 goals or more thanks to the ability to attack very variable, especially the way to the ball on the edge. 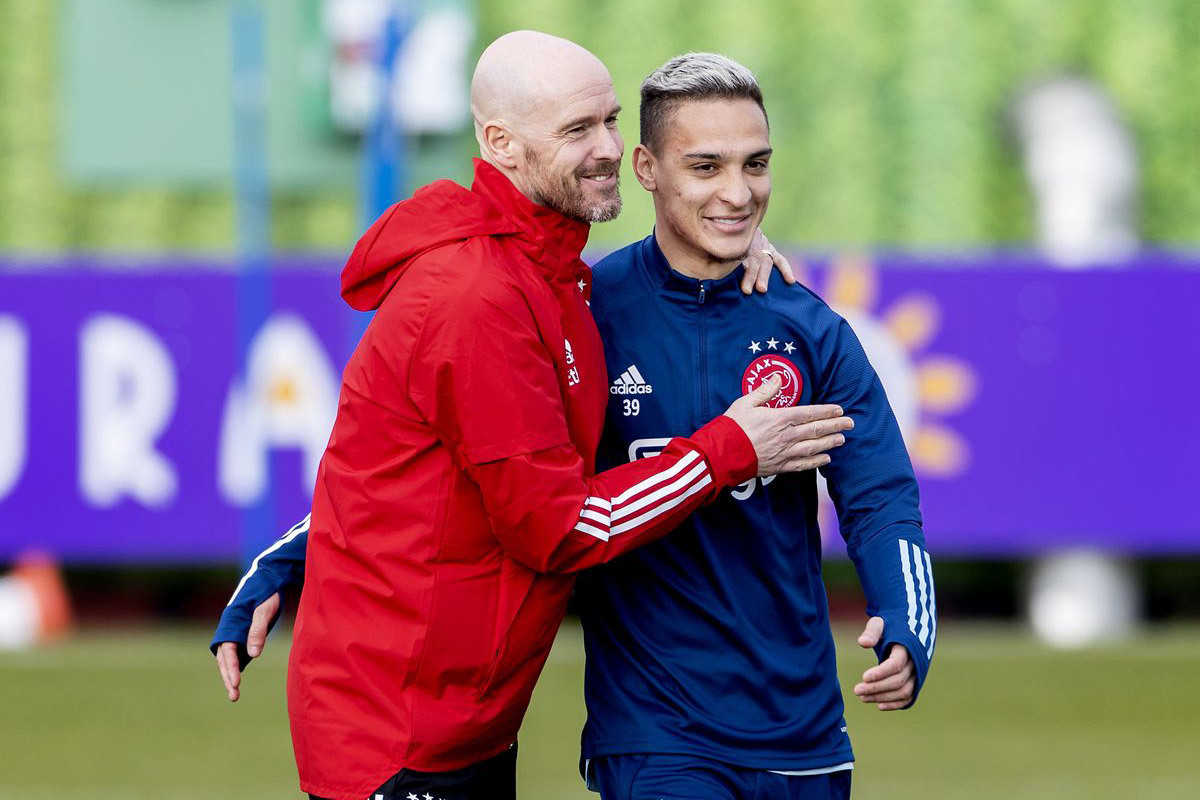 Coach Ten Hag pulled his pet Antony back to MU 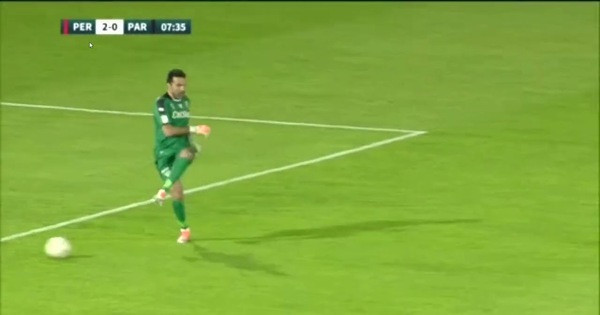 Buffon made a silly mistake

Laughing, Mr. Park pointed out the difference between a wife and a pet