According to Mr. Phuc, the price of gasoline in the country is currently increasing. However, compared to countries around Vietnam like Laos, the price is still higher than ours by about 10,000 – 11,000 VND/liter. Or the price in Thailand, Cambodia is also higher about 2,000 – 3,000 VND / liter.

As with the initial petroleum environmental tax of 4,000 VND/liter, according to Minister Phuc, the ministry proposed and was approved by the National Assembly Standing Committee to reduce the environmental tax by 2,000 VND/liter. This tax reduction, in general, reduces the loss of about 24,000 billion VND in budget revenue. 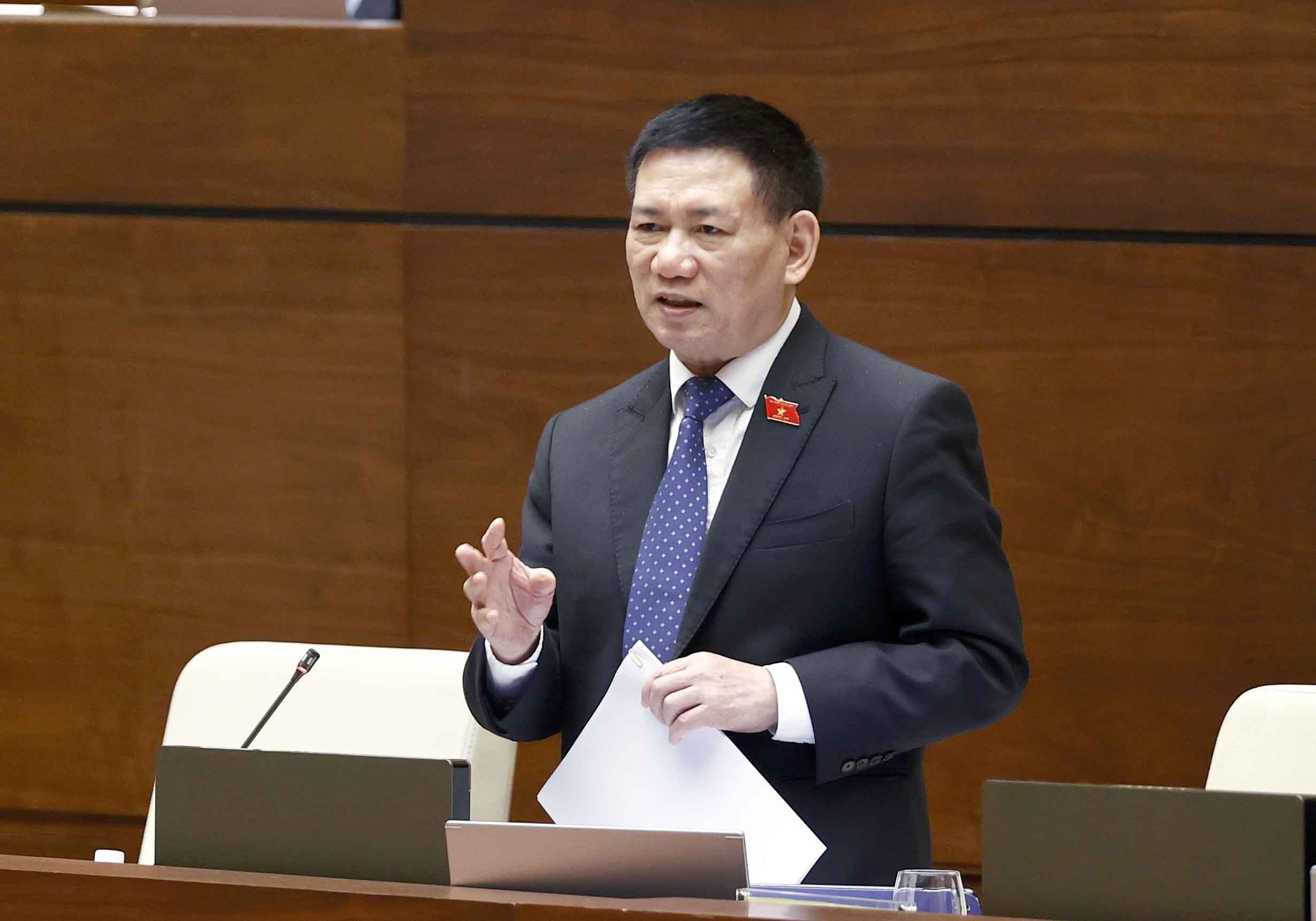 However, Mr. Phuc affirmed that solutions must be implemented synchronously, because if only reducing taxes to reduce prices but still allowing smuggling to occur, the cash flow will inadvertently flow abroad. In addition, the price depends not only on the tax issue, but also on the supply-demand relationship.

“Where do we buy gasoline for good and cheap? Buy in Singapore, Korea or Malaysia? Do we have to find a supply? We will discuss this with the Ministry of Industry and Trade,” said the Finance Minister.

Responsibilities need to be clearly defined 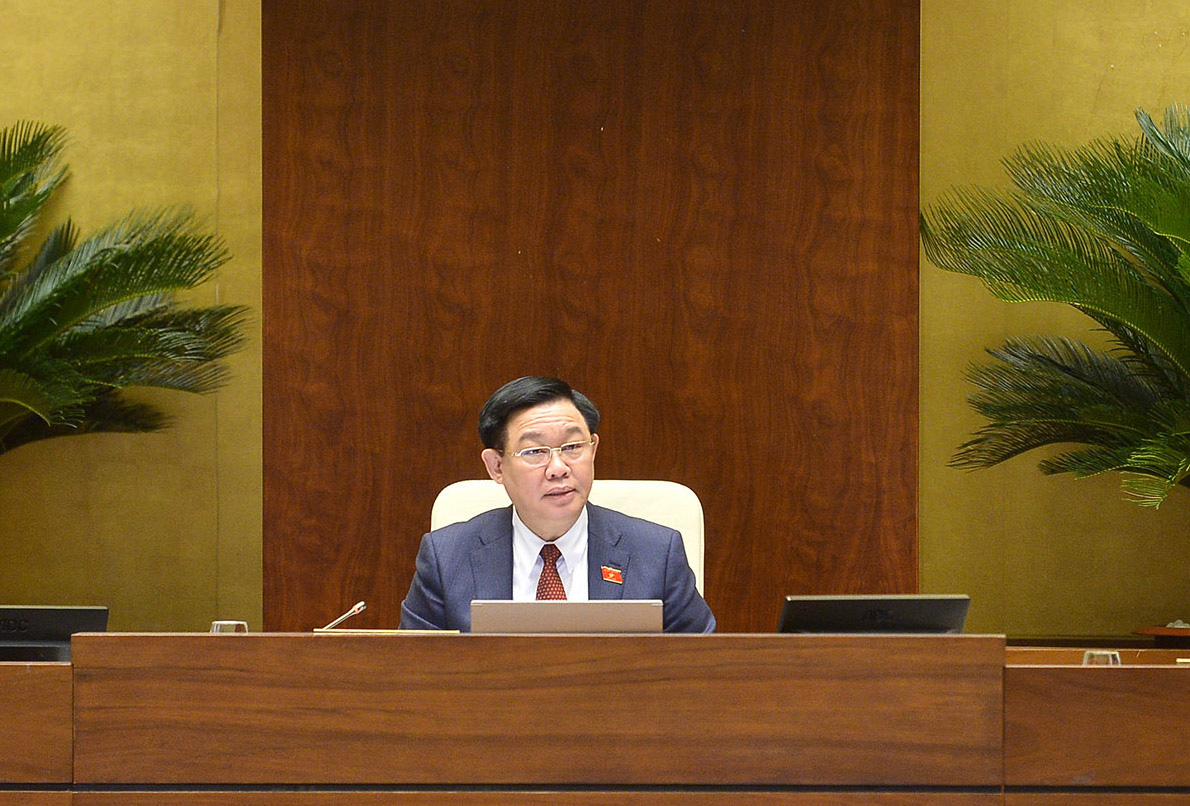 In addition to tax tools, the National Assembly Chairman also requested a comprehensive study of tools and solutions to support gasoline prices related to subjects such as: fishermen fishing far from shore, the poor , low income people….

“Prices operate on market principles but are managed by the State,” emphasized the National Assembly Chairman.

Should not interfere too deeply?

Debating with Finance Minister Ho Duc Phuc on the issue of gasoline prices, delegate Nguyen Van Than (Thai Binh delegation, Chairman of the Vietnam Association of Small and Medium Enterprises) argued with the Minister of Finance about the price issue. petroleum after listening to the Minister’s answer to the National Assembly deputies’ question on this issue.

“In the economy, we have both domestic enterprises and foreign invested enterprises. If we reduce taxes to reduce gasoline prices, it will affect exports. Therefore, the intervention needs to be appropriate, not too deep, “said Mr. Than.

Debating this issue, the Finance Minister stated that the reduction in petrol prices would bring many benefits to the economy. Such as contributing to reducing costs of enterprises, reducing production costs, promoting growth, promoting competition and creating jobs for workers. Thereby increasing savings for the economy.

“As economic accumulation increases, we can collect taxes through increasing the added value of the economy. Therefore, reducing taxes to reduce gasoline prices is a solution, but how much to reduce it needs to be carefully calculated,” the Minister said. 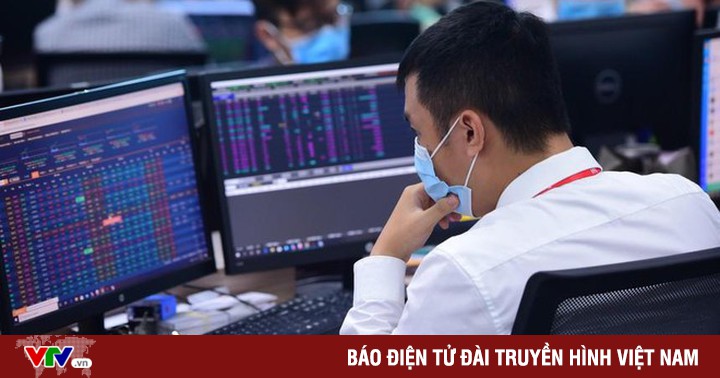 The opportunity to create a short-term bottom is rekindling 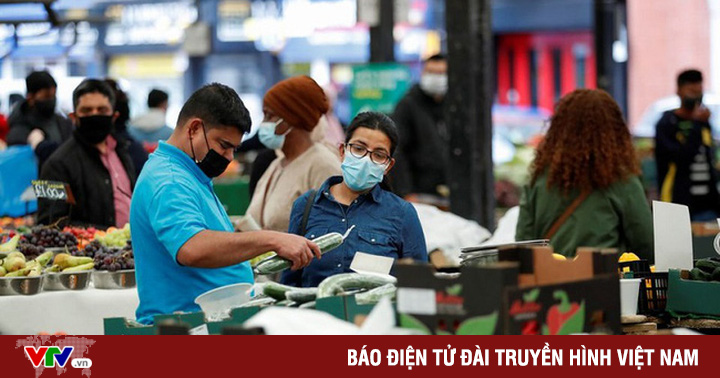 Inflation soars in many countries 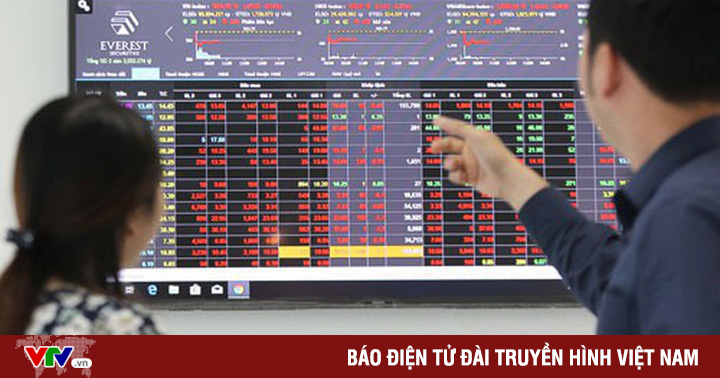 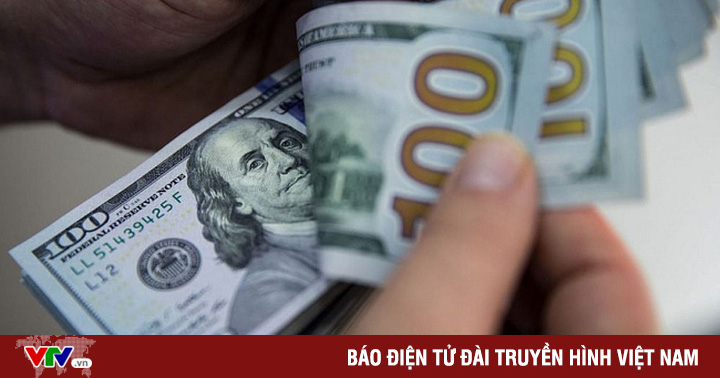