When you peel the fabric, you often see a white film wrapped around the rice, if you eat this whole layer, it will not cause fire. The white membrane has a slightly acrid taste, when you eat lychee rice, you will feel that lychee rice is sweeter.

You can also eat the white part on top of the lychee seed after eating the lychee rice. This way can also limit heat, generate fire, and reduce the feeling of heat in the body when eating lychee.

Don’t eat too much at once

Each time eating lychee, adults should only eat about 10 fruits, and children should eat 3-4 fruits. Former colonel, general practitioner Bui Hong Minh (Former Chairman of Ba Dinh Oriental Medicine Association, Hanoi) said lychee has the ability to generate heat due to its extremely large sugar content, eating too much will cause pimples.

In addition, if you eat about 500g or more at a time, the amount of glucose in the blood will exceed the liver’s ability to absorb and metabolize, causing the body to increase insulin secretion, leading to lower blood sugar levels, causing blood sugar reactions. low, causing the appearance of dizziness, headache, nausea, heart palpitations, sweating, dry mouth, thirst, fatigue… 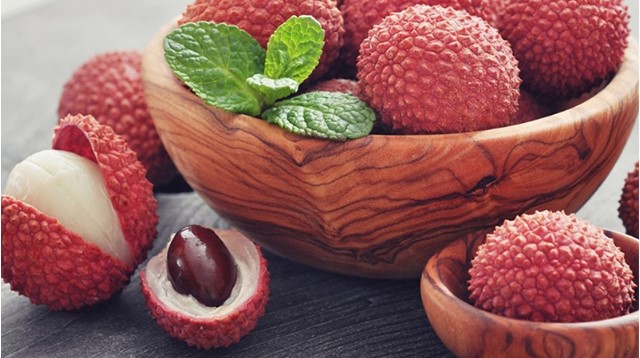 People who are physically weak, apples, and heat should not eat a lot of lychee. Besides, people with diabetes also need to be careful when eating.

Drink some salt water before eating

Drinking a little salt water or cold herbal tea, squash soup, green bean tea … before eating litchi has the effect of preventing fire. In addition, you can eat 20-30g of lean meat, drink bone broth … before enjoying this fruit, also has the same effect.

Do not eat fruit with head worms, crushed

The place is crushed, the head worm is easy to breed bacteria and fungi that are harmful to health. If you regret eating such lychees, you are at risk of urticaria, in addition to nausea, abdominal pain, even vomiting and diarrhea.

When eating deep-rooted lychee, crushed, you not only get hot inside, produce boils, but also can be poisoned. Therefore, it is best to choose fresh, healthy lychees to enjoy.

Many people believe that lychee is sweet and has a lot of sugar, so it should be eaten on an empty stomach to replenish sugar for the body to relieve fatigue. However, MSc Doan Thi Tuong Vi (Former Head of the Department of Nutrition, Hospital 198, Deputy Director of the Institute of Clinical Nutrition) said that this is a wrong thinking.

Eating litchi on an empty stomach causes the body to add too much sugar, leading to irritation of the stomach lining causing pain, inflammation, heat or being intoxicated with symptoms such as dizziness, lightheadedness, weak limbs, alcohol. scratch, nausea.

To prevent the risk of internal heat as well as other health problems, it is best to eat lychee only after meals. At this time, the body has stored enough salt water through food, so eating does not worry about being hot.

Jungkook (BTS) sets a new record on TikTok, far ahead of BLACKPINK members 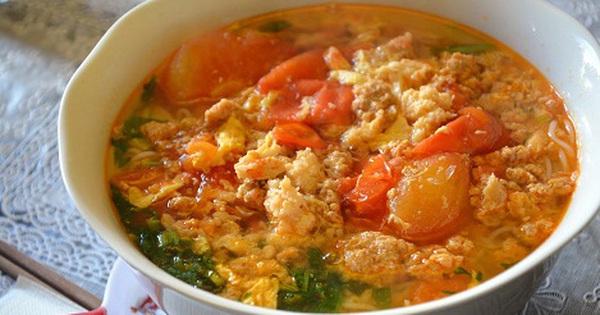 The way to cook crab soup is simple, delicious, and extremely sweet 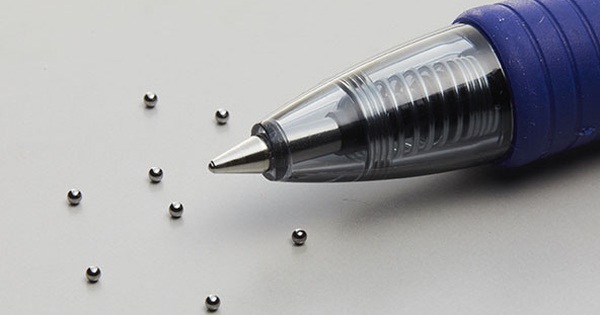 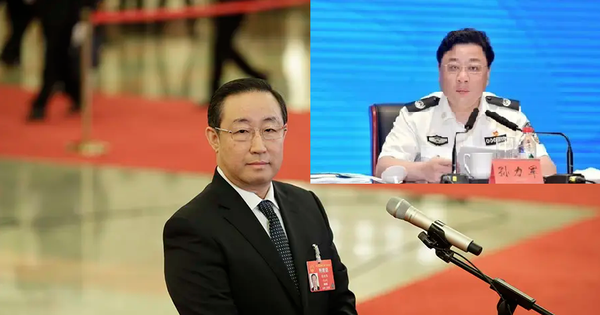 The Minister joins the “interest group” of the Deputy Minister. What is the truth? 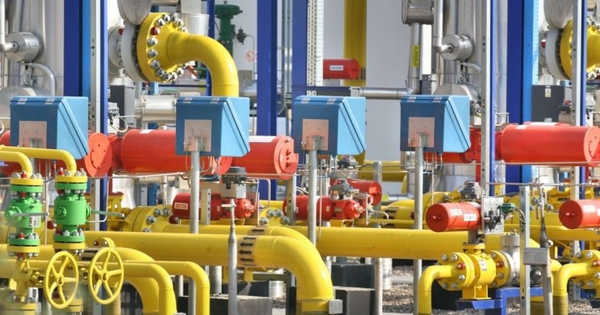